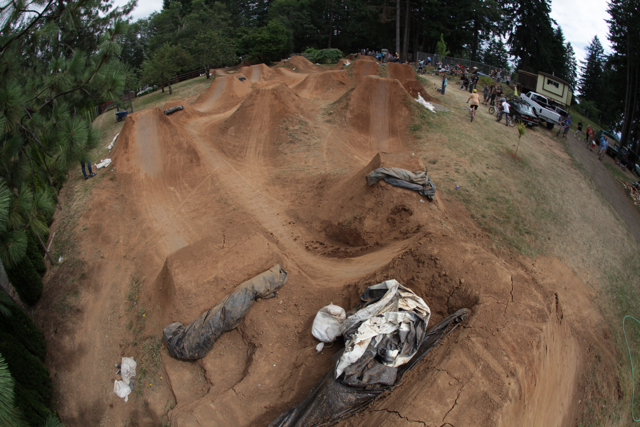 Over this past weekend Frank Walter had his annual get together at his trails. The weather held out all day for a perfect overcast day. It was great seeing people ride from about the age of 8 to about 50 years old. 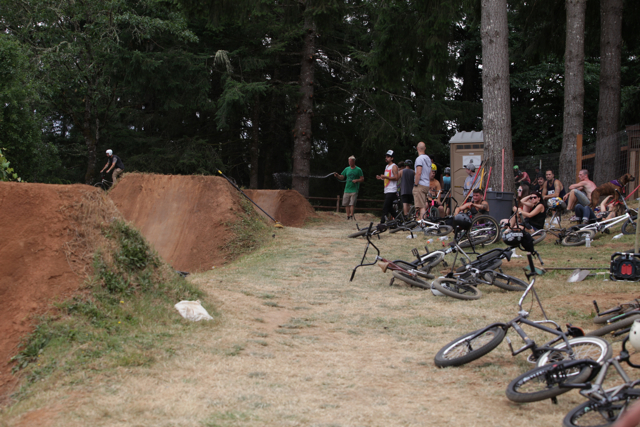 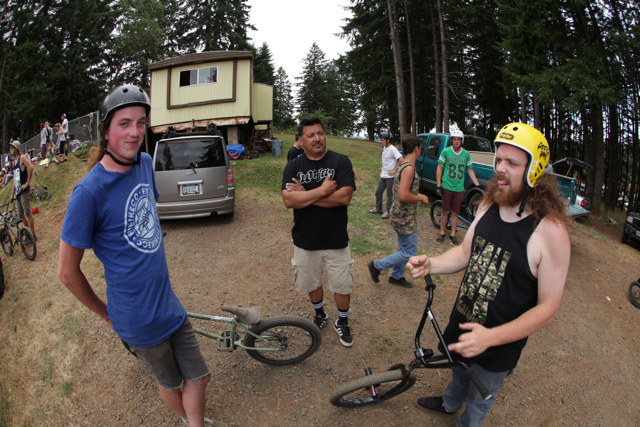 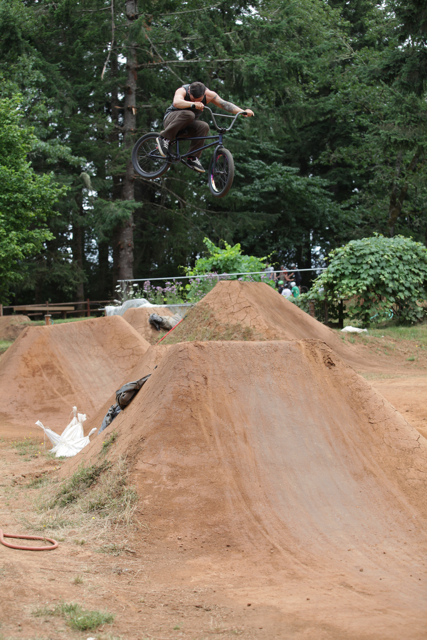 Little Andrew getting his tuck on mid run. 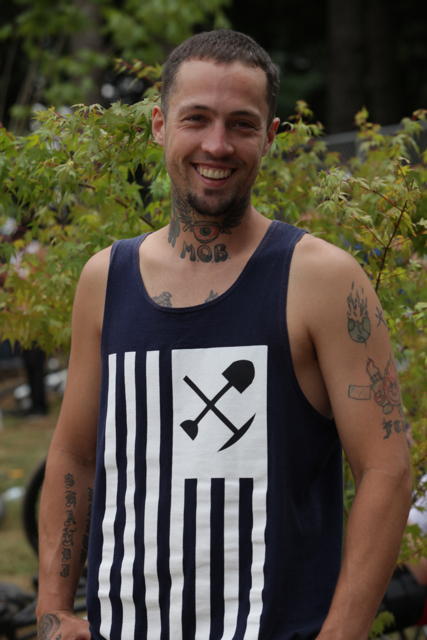 OG Eugene local Beeve was chilling and riding all weekend. 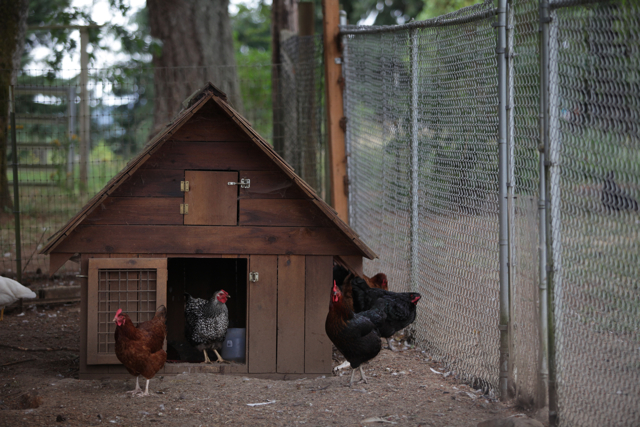 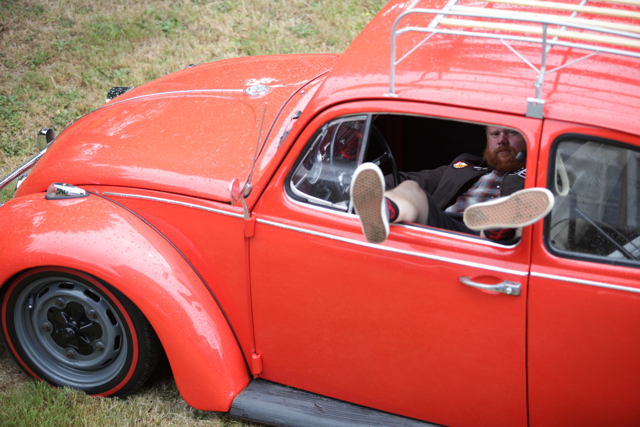 Cody Bryan taking a quick rest in his VW Bug before things started heating up for the day. 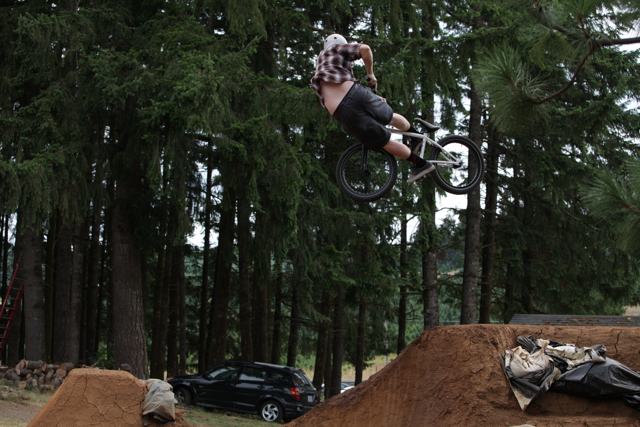 Cody took a hard slam later that day and punctured a lung & broke a few ribs. After a couple nights in the hospital he is now looking golden! 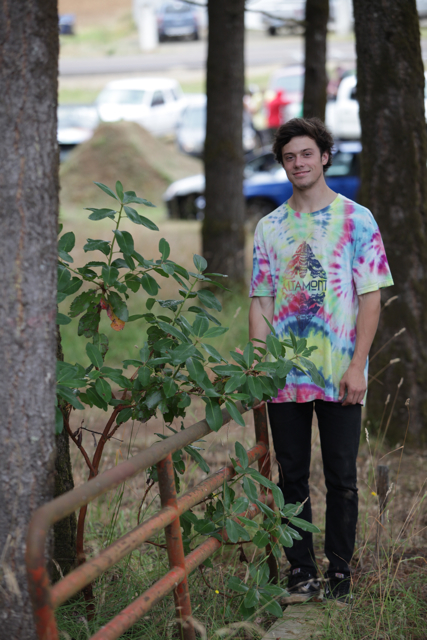 Hobie wishing there was a rail somewhere at the trails. 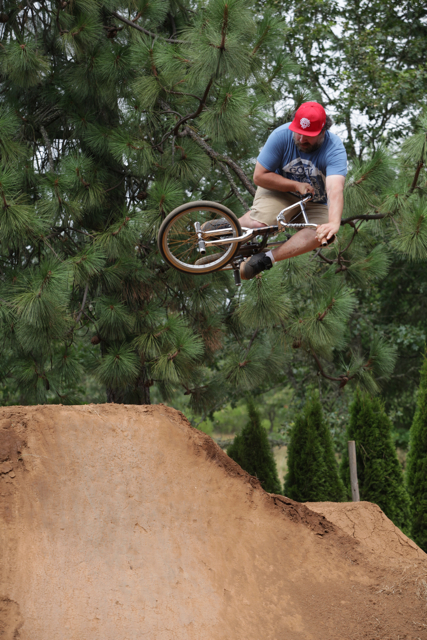 Joe Loumena, the mayor of BMX in Portland decided to hit the trails instead of the lot this day. 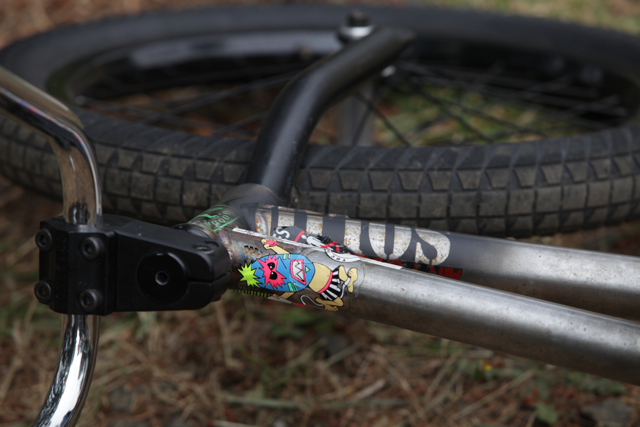 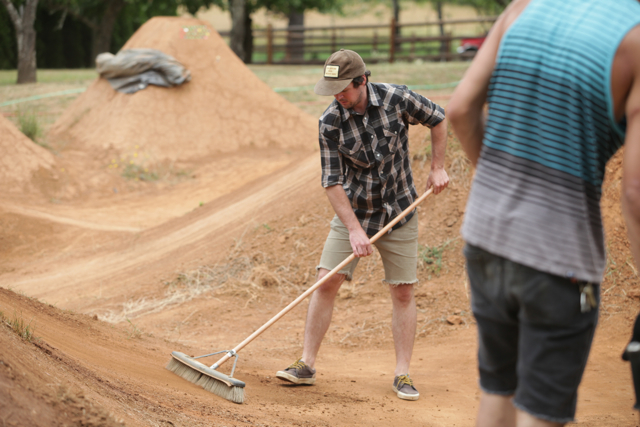 Brad Tibbet dialing in the lips. 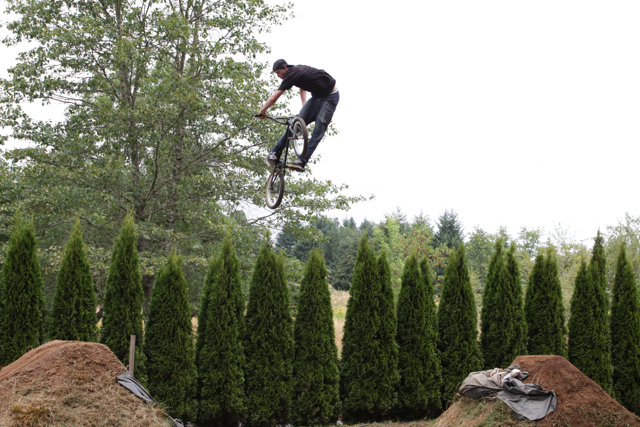 Kyle Harris with a big turndown! 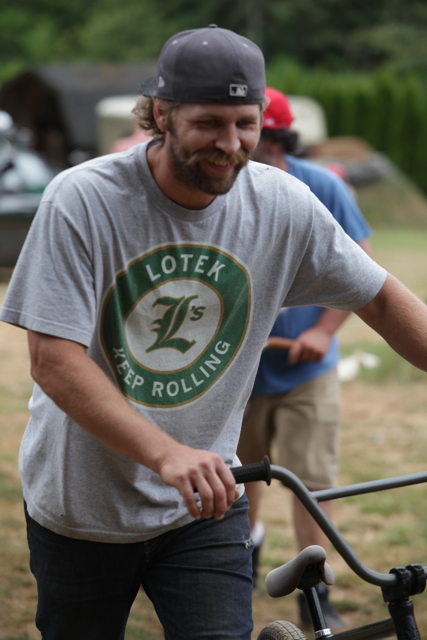 Mike Lund is all smiles after getting some runs in! 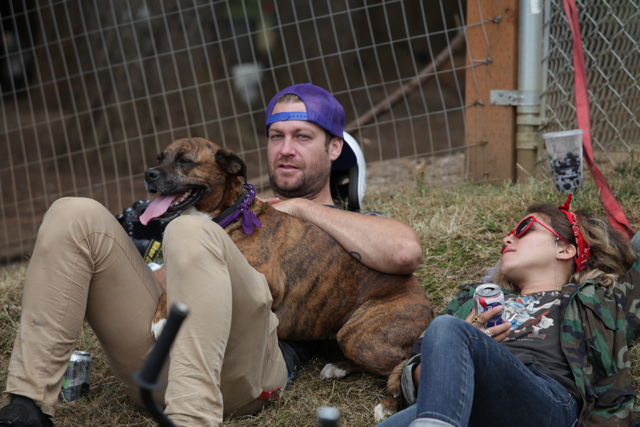 Paul getting comfortable with his dog Monster Truck after a long day riding! 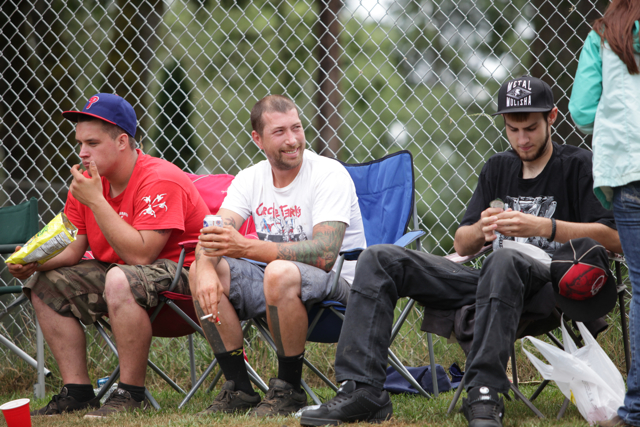 Riley Peetz is one of the head builders at the trails and you can tell he is enjoying his day! 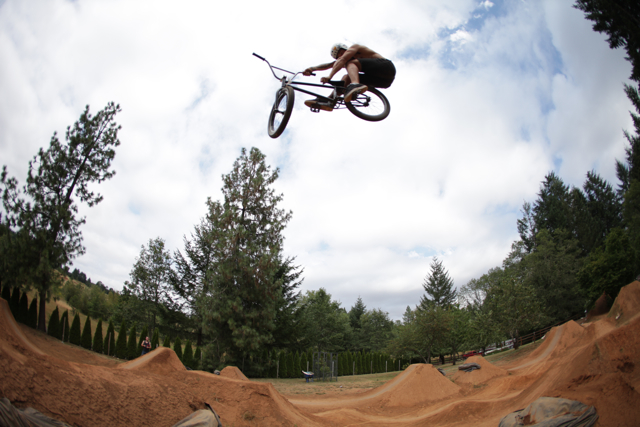 Blake Parra smashing a tobogan over the big set! 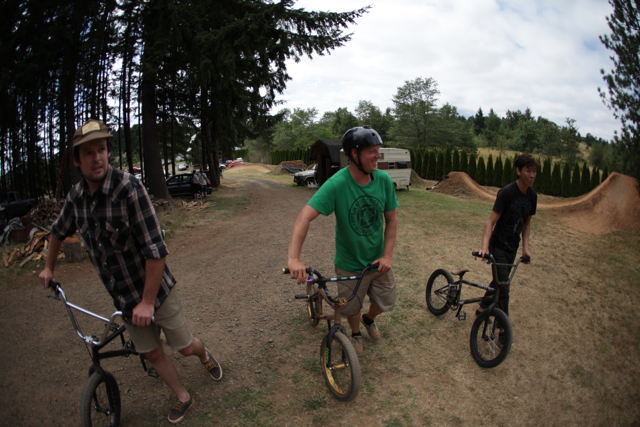 Thanks to everyone who came out!!