Davey came thru town a few weeks back with Travis lyons for a day of cruising the city, sitting in random parking lots bullshitting, and ending with some taco’s. Davey’s bike was just sitting there looking well ridden and rugged as hell so I had to snap some pics of it. I’m sure most of you looking at it are wondering where he has been and why his bike has no grips. Well from what I could take he used to run really thin grips and just has not been able to find any that he likes so he has chose to go without until he finds a grip he likes. You can tell by the pics of his hands though that he is on his bike a lot even with no grips. Those are some weathered riding hands. Maybe one day Davey will get the itch again to film another part but until then Davey will be enjoying his bike more than most do on a daily basis. 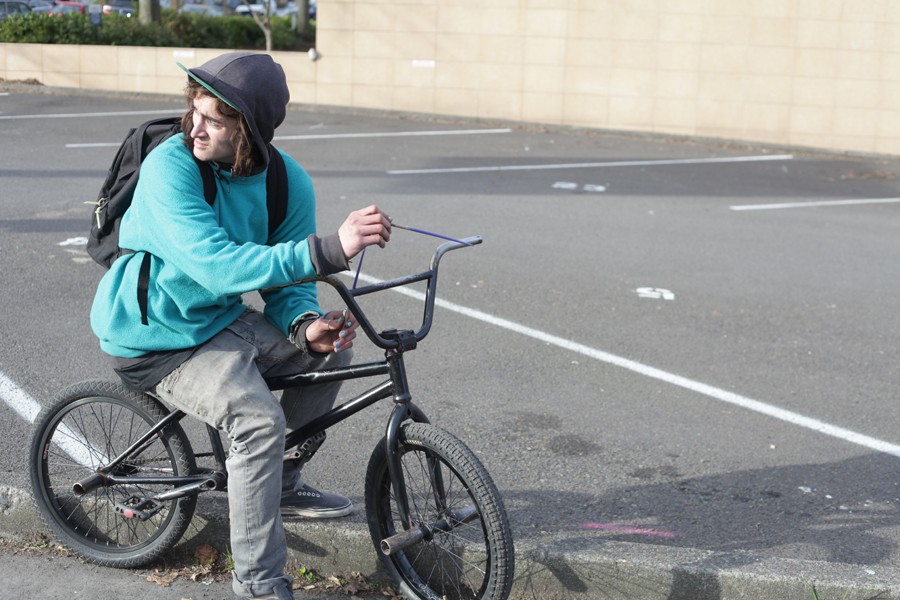 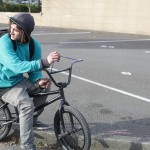 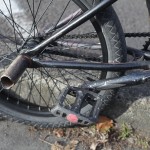 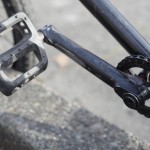 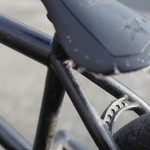 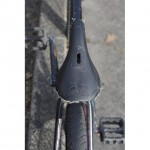 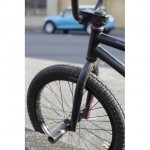 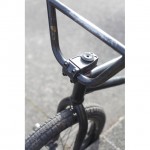 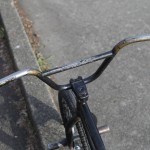 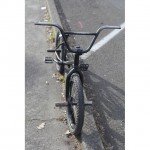 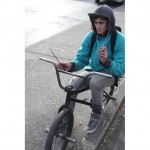 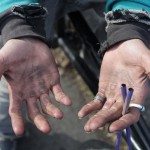 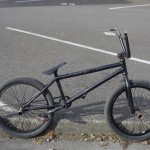 This entry was posted in Bikes and tagged 2015, Davey Watson, DWatts. Bookmark the permalink.