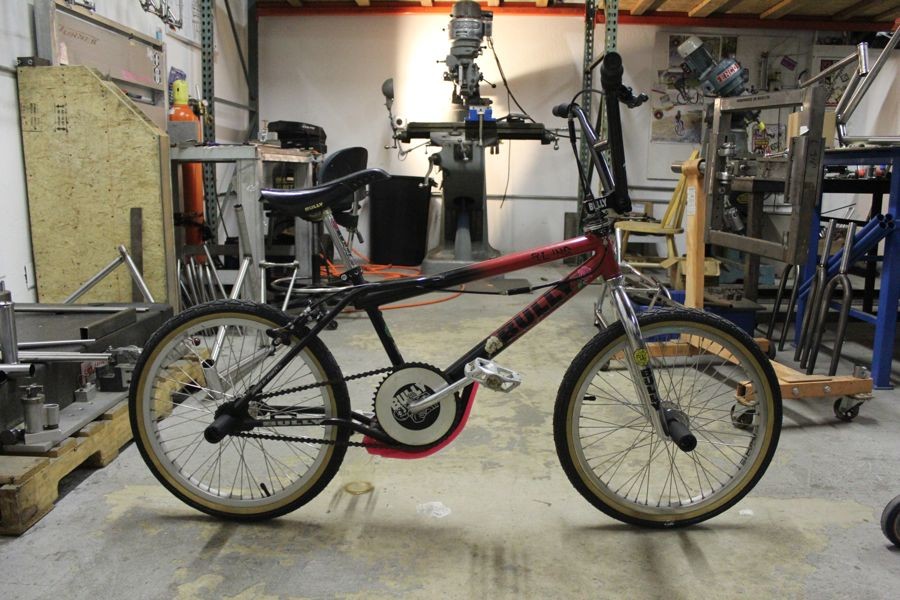 Brad Hodges lived with years of regret until he came across a Bully that was almost to good to be true. You’ll never guess where he found it!

How I got my current 1989/90 Bully bashguard complete bike.

The Bully was the second freestyle bike I was allowed to buy as a kid and one I saved for what seemed like years was a Olive / Black Bully. I had dreams at the time of a Haro Master bashguard bike in red and chrome but those bikes were few and far between during the early months of 1989. I used to call Stylin’ daily to see what frames they had in, “Any Haro’s I’d ask” “Nope nothing yet” I still remember it like it was yesterday. Then one afternoon they got in a shipment of what could have been the first Bully’s available. 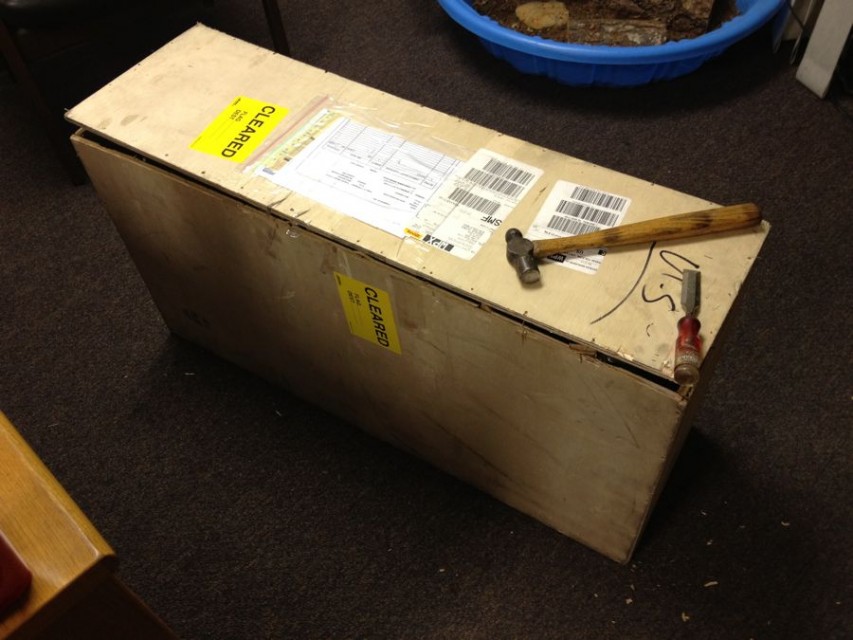 I ordered the olive frame with Haro Fusion cranks, Shimano DX’s and some Bully pegs in the same neon plastic yellow as the skid plate. I loved that bike and rode it hard for about 2 months until it broke right behind the seat clamp, presumably from me doing fakie tree rides everyday after school until I blew the guts of my RL Edge freecoaster to bits! 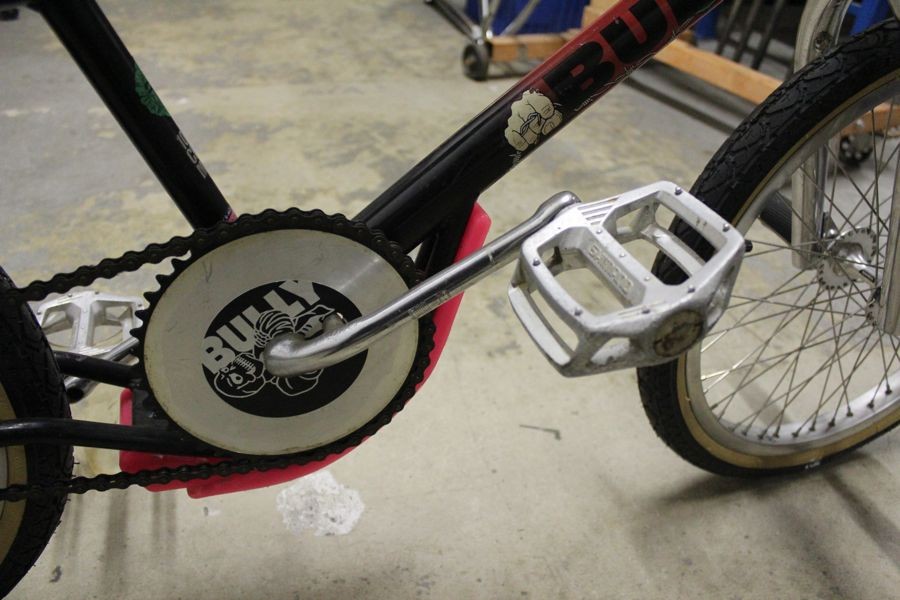 I later sent the olive frame back for warranty and it took almost a full year to get a replacement back, a Red and Black VISE frame with the updated seatclamp. I had already bought a Skyway TA and stickered it into a Dirt Bros replica and couldn’t care less about my Bully but assembled the VISE and rode it for a few weeks until I was conned into a stupid trade for a broken Haro by some older local kids. I regretted that trade ever since and as we all know regret’s a powerful thing. So powerful in fact it had me searching for a replacement for a few years until I finally came across a vintage complete survivor with NOS quality skid plate on BMX museum.

The Kicker … the bike was located on a island outside Borneo!

I contacted the seller and arranged for him to send detailed pic’s of the bike and its condition. Everything looked good and all that was left was to send the money over via Paypal and hope everything was legit. I paid and waited, a few emails back and forth and finally I got confirmation that the bike was boxed up and had shipped! I guess getting the bike to a location they could ship it from was a bit of a undertaking. 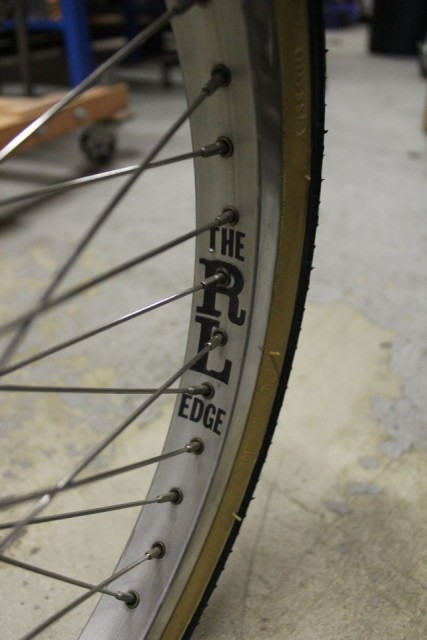 I waited almost a full month then I was contacted by US customs, they had the bike and were going to send it back! After some lengthy phone calls and about $275 later the bike was released into customs hold for two weeks then would be shipped up to me. The wait was killing me but finally one day at work the FEDEX guy drives up with a wooden crate, addressed to me from Borneo !

I took my time opening the crate and inside was a very disassembled Bully. I guess the seller had his wife disassemble the bike and ship it, so even the bearings and axles were taken out of the hubs! It took me some time to get everything back together, obviously after being taken apart like that the bike was not in the same condition as I saw in the pic’s. This was frustrating to say the least, I really wish people would learn how to properly pack a bicycle.

I had other plans for the wheels so that wasn’t a huge issue. After re-assembling the bike I installed new small bolt ACS BOA brakes, Odyssey grinder pegs front and rear, ACS RL Edge wheels with a RL EDGE freecoaster I found online and a pair of Shimano DX’s I came across in my pile of parts.

That lead us to the pic’s of the bike you see today ! 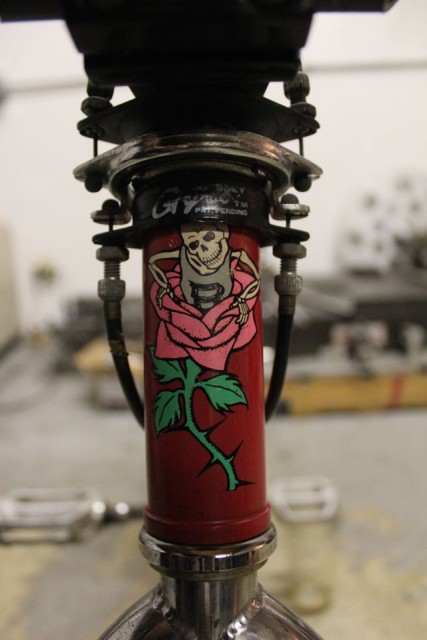 The bike sits in the same condition I got it in , light surface rust and scratches. I prefer the “survivor” look vs the fully restored polished to a shiny finish leave it in you’re living room next to the sofa only grandma get’s to sit on look .

I swapped out the stock wheel set for the RL Edge wheels with Odyssey Barefoot tires, changed the Pitbull’s and RX-5 front brake out for small bolt ACS BOA’s and added the Shimano DX’s those were the only major changes from the stock Bully spec’d complete bike that I purchased. 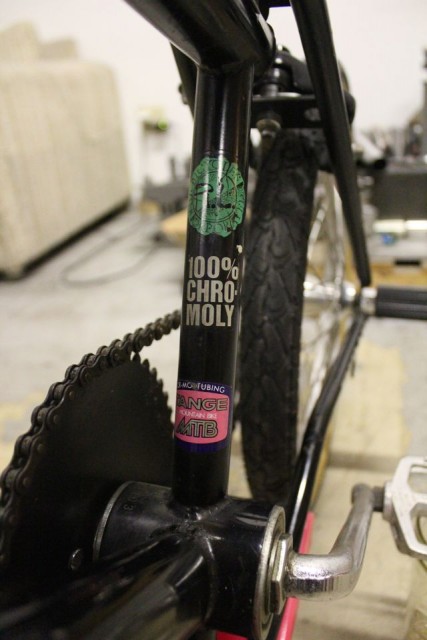 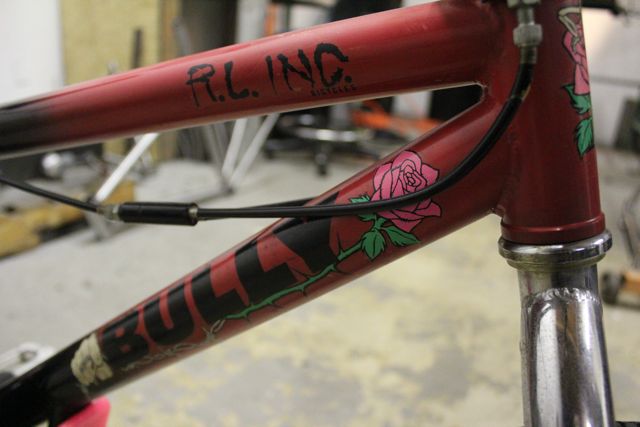 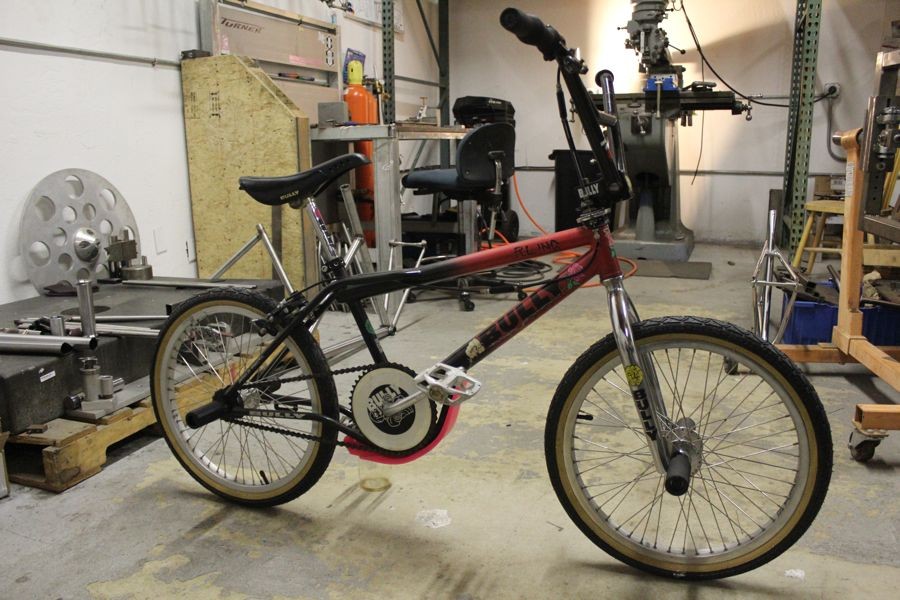 This entry was posted in Bikes and tagged 1989, bashgaurd, Borneo, Brad Hodges, Bully. Bookmark the permalink.