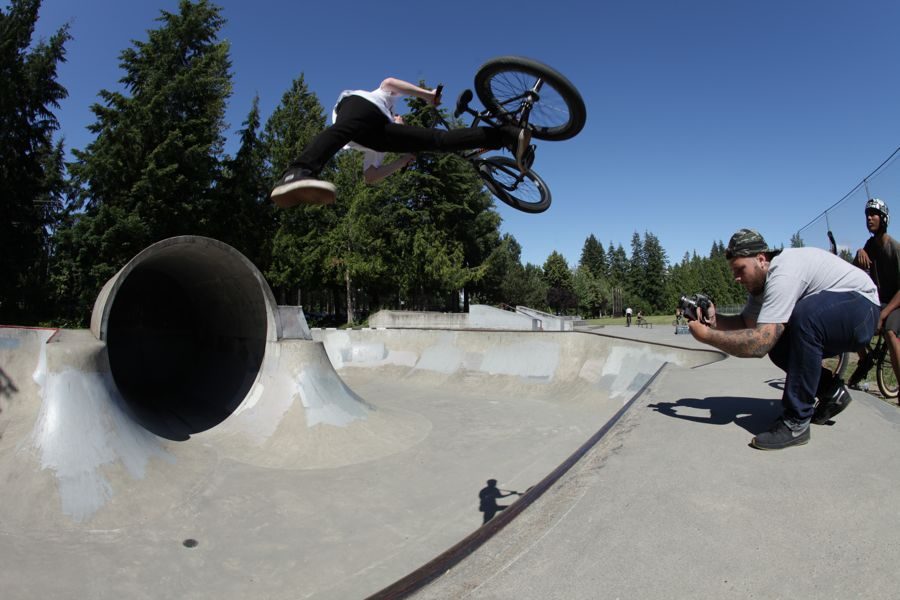 This is the first year of the Cascadia Jam series and Seattle BMX hosted the first stop at the Arlington, WA skatepark. The idea is just to get riders from other scenes to maybe make a trip and ride with new people and connect. I never thought I’d say that the amount of skateparks we are blessed with now hinders some travel with the new crop of riders. The need to get out there and find new spots isn’t needed because you have 4 perfect parks in your town.
Atlantis BMX, Goods BMX, & Seattle BMX have all came together to hold a jam each month and try and bring the riders of the NW together.

Coltin Knudson pictured above was on fire all day and definitely held down some of the best lines at “Gnarlington”.

Photos by Dean Dickinson (Except where noted) 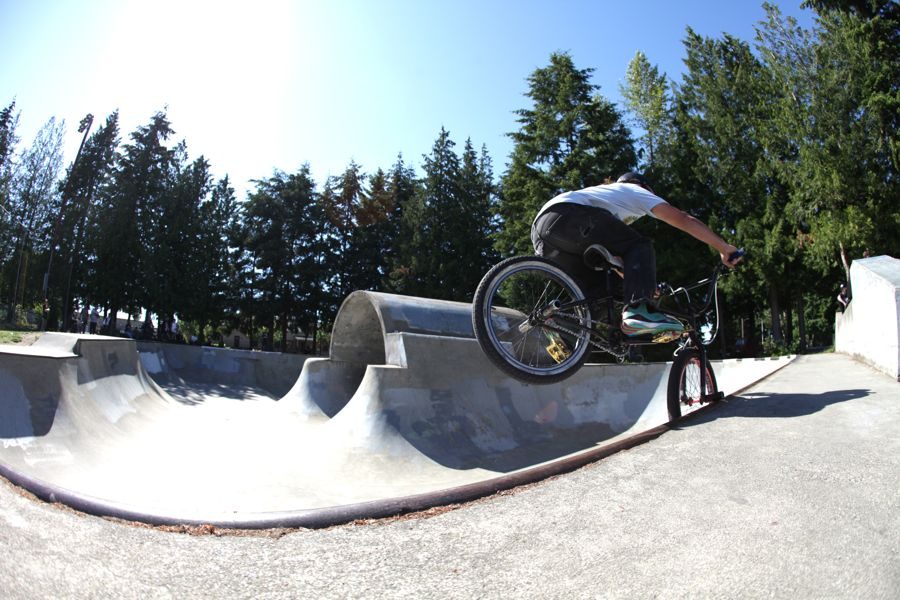 Andrew Ryser has been holding down the North Washington scene for 20 plus years and is still as wild as ever. The coping was completely devastated by the time Andrew was done. 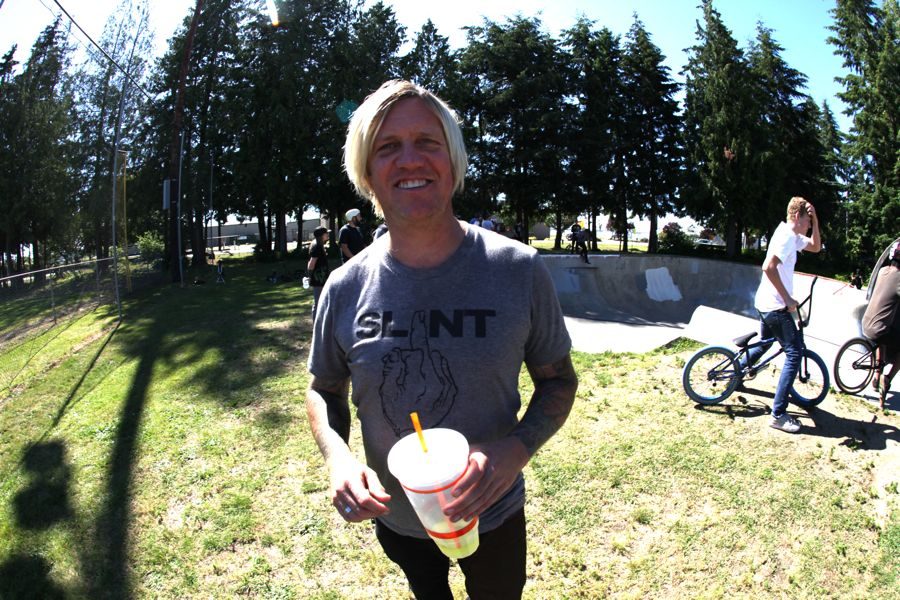 All I got to say is James Levan is back in the NW and it was great to see him and his diet Mountain Dew. 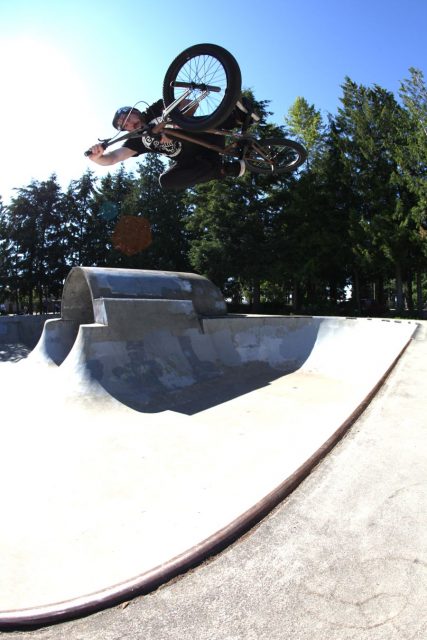 Yours truly was getting lost all day trying to figure out the lines. I really wished this park was closer so I could spend more time on it. 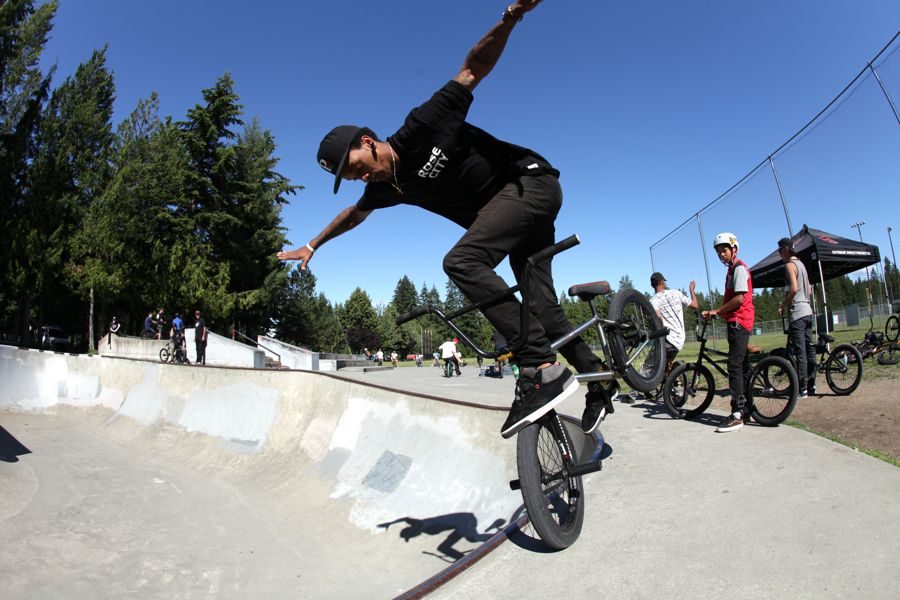 Stranger rider Corey ‘Diggy’ Elmore made the trip up from Portland and went hard all day. 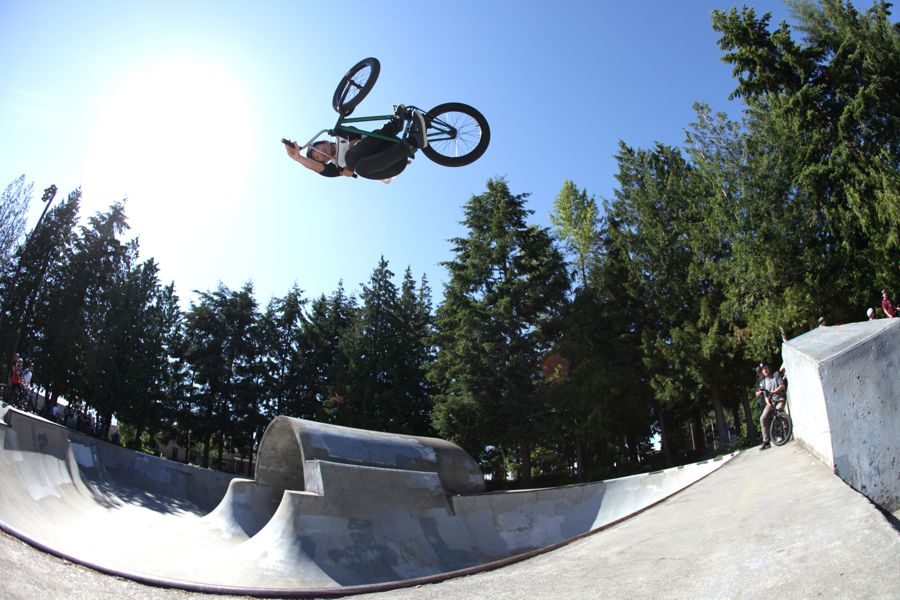 Yuma Minami has some serious roast and has been turning heads since he moved to B.C. from Japan last year. This dude is always smiling and juicing every quarter in front of him! 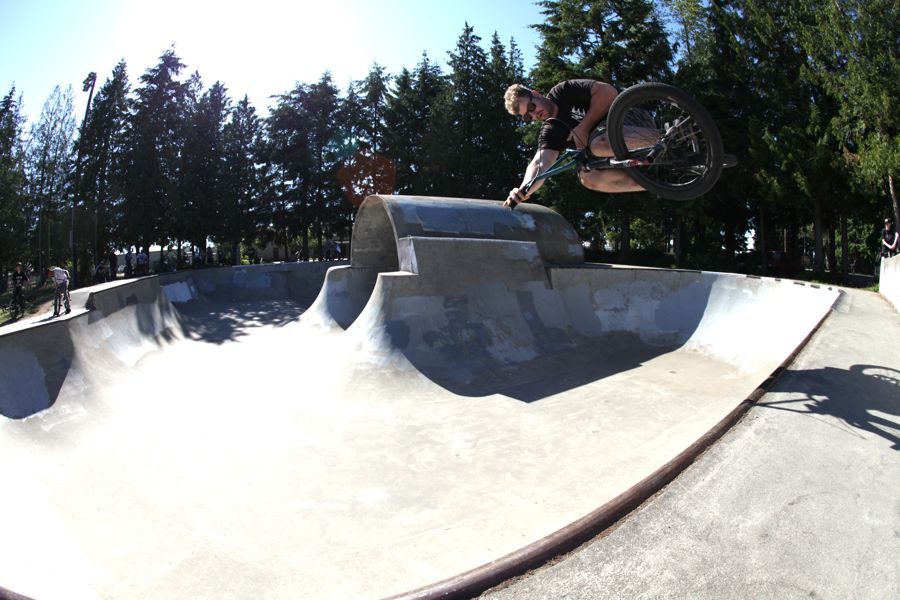 There were so many people that showed up and the vibe was laid back all day long. In fact I talked to so many people i straight forgot this riders name. Serious brainfart on my end but im sure someone will correct me in the comments. 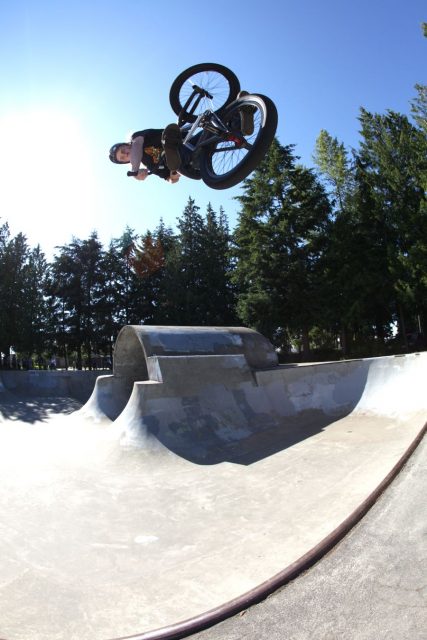 John Battreal drove up with Diggy and was riding a 10 year old Fly 3 Amigos frame that the headtube was nearly broken off. John did not care and ripped the park all day and escaped unscathed. 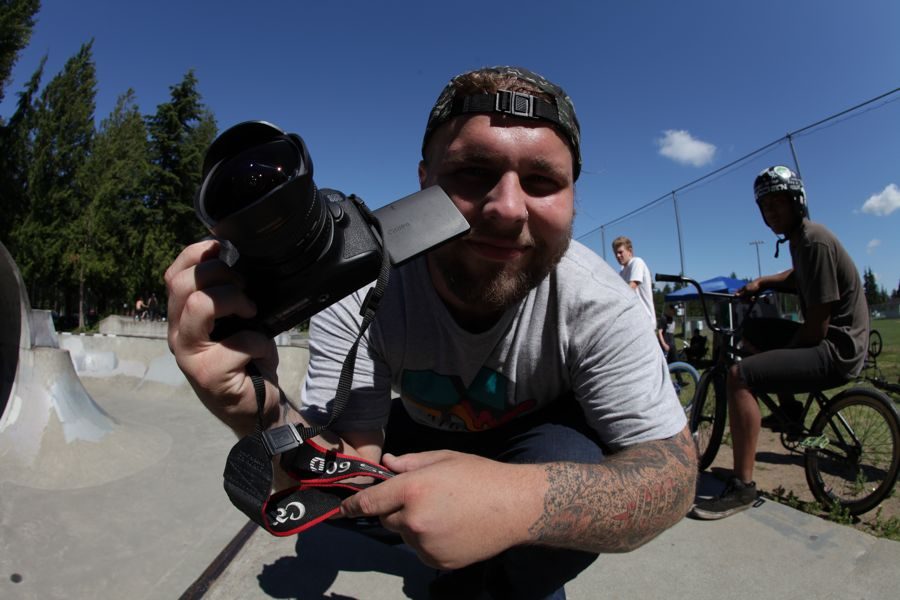 DFG was there all day filming so once he finishes the edit we will have it posted! 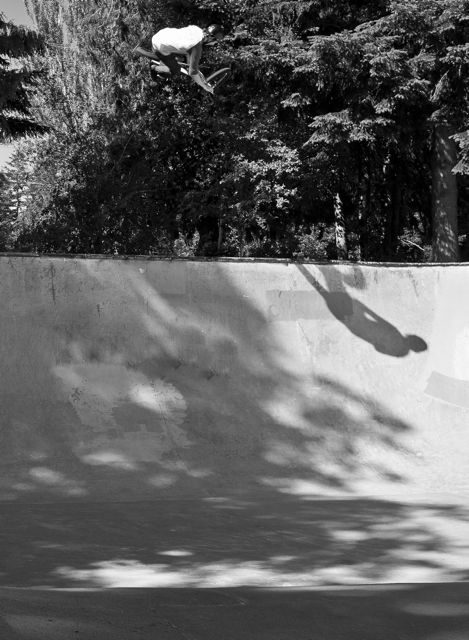 I was so stoked Cult’s Corey Walsh came down from Vancouver. Dude has no chill with his airs. He showed up firing on all cylinders and probably did the highest airs of the day!
Photo: Jay 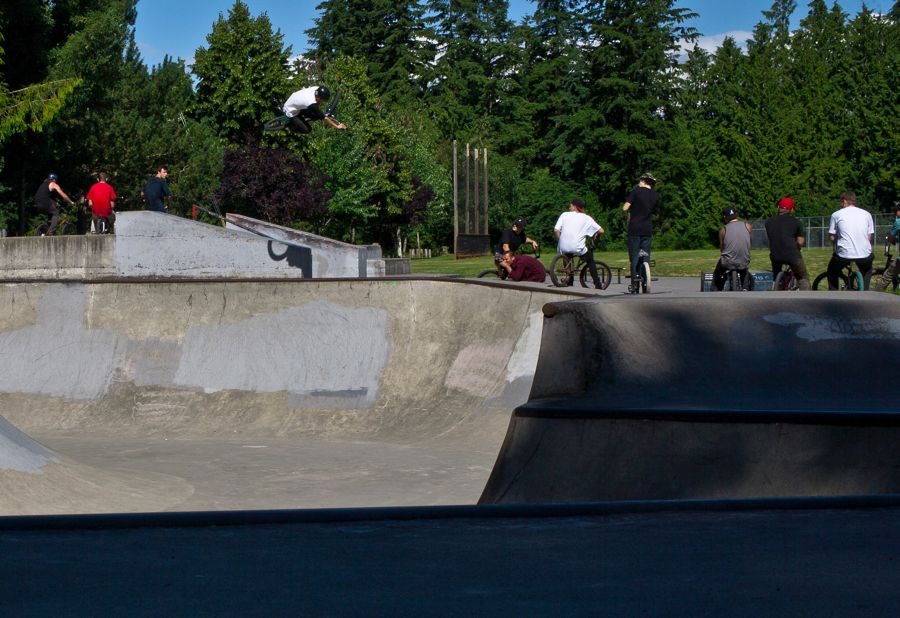 Last shot of Yuma doing what he does best! Boost!