Dean Dickinson was on summer break from teaching in Austin and spent some back up here in the Northwest. While Dean was here Dirt Ron came up to ride some pools and shred some parks. We caught up with them and got a peak into the rides they’ve been shredding on. 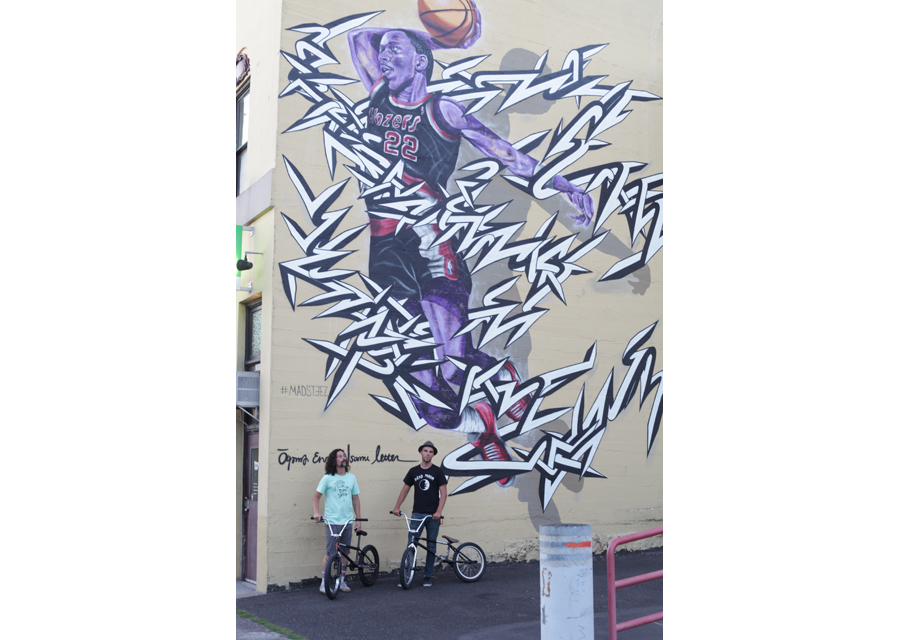 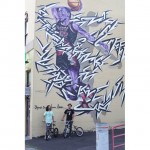 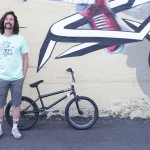 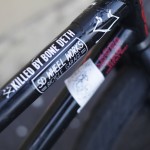 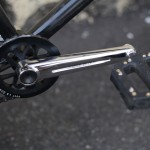 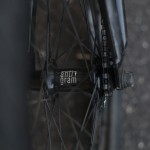 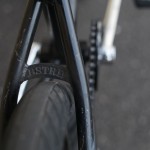 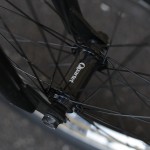 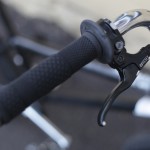 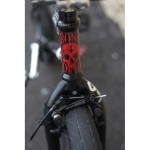 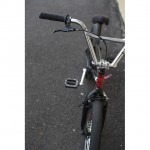 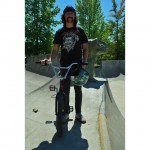 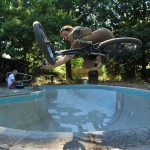 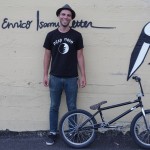 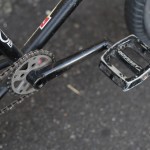 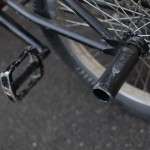 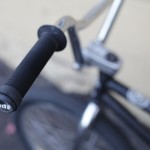 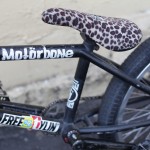 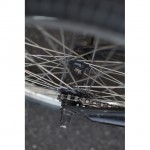 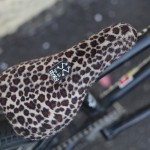 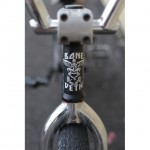 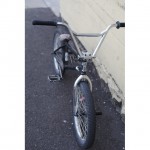 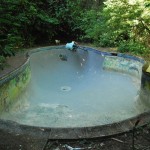 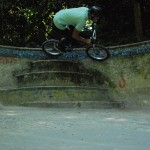 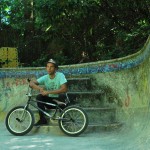 Dean Dickinson:
Can you tell me about any special mods you have on this bike?
Not too many mods on this ride. I just cut down the seat post and I think that’s it. My Motorbone is dialed so I didn’t have to do much for it to fit my style.

What was the favorite bike you ever had and why?
Growing up my Volume Hellion was my favorite bike. It was right after Castillo had that RIDE cover ice picking that rail between those massive dirt jumps. They also had a review on the bike in the same issue. I bought The Hellion right after my 2nd elbow surgery. I was so hyped to ride a Volume! At the time they had the sickest team! Castillo, Enns, Parrick, etc. I ended up breaking that frame later that year but it was a good ride!

How does this one stack up to that?
The bike I have now is the best bike I’ve ever had! It’s so dialed and fast! My bike setups have changed a lot since The Hellion. Taller/Wider Bars, longer frame, no brakes, plastic pegs, slammed seat, etc.

Whats your favorite thing about your bike?
I’d have to say all the chrome. Crome has such a classic look especially with a slammed leopard seat and 4 piece bars.

Can you tell me any good stories from touring with the Bonedeth dudes?
Too many to count, ha ha ha! The Killed By Bone Deth Tour we did on the East Coast was pretty nuts! Imagine 12 Bone Heads crammed in a van for 2 weeks, mayhem! One night we came back to the hotel and our door was jammed. We couldn’t get in, even with our keys. After tugging on the door a couple dozen times we notified the front desk. They came over and tried to open the door but they were having trouble as well. So they gave us permission to kick down the door and ensured that we wouldn’t be charged for the damage. Lee slammed into the door a couple of times and it finally gave. We grabbed all our gear and settled into the room. A couple of the guy’s jumped into the jacuzzi while Burns and I watched the day’s footage and planned the next day. Then out of no where 10 New Jersey police officers busted into our room to find half the Bone Deth Team (including Ron) naked in a tiny little jacuzzi. They got a call from someone staying at the hotel thinking we were robbing one of the rooms. We explained that the hotel management gave us permission to bust down the door since it was jammed. I think the officer’s were pretty freaked out since 6 of the Bone Boys were crammed into a tiny little hot tub while a perfectly healthy Bone Babe was lying on the bed in a t-shirt and undies. Ha ha ha, too good!

Dirt Ron:
Can you tell me about any special mods you have on this bike?
No special mods. I run run everything ‘as is’ out of the box. Right side front brake lever is the only ‘weird’ thing but thats not really a ‘mod’. Weirdo freestyle mod.

What was the favorite bike you ever had and why? I had many favorites. I had a Take Ivy that was all white with odyssey four by four bars that I really liked. It was super light and I crashed a lot then so it flopped around well with me. I also had a Subrosa DTT that was super sweet. I just loved the double top tube look. I rocked the Bonedeth Alex Liiv Dead Aliiv frame for several years too. Just indestructible and clean. FBM outsider frame was really awesome. Whatever was my favorite bike, was my favorite at ‘that time’. My taste and riding style changed a lot growing up. Right now my current setup is my favorite. Everything is new and solid. I haven’t put the back brakes on yet because I can’t find the removable mounts but I really like dual straight cables with no pegs. A simple bike for simple tricks.

How does this one stack up to that?
I suppose the new bike would be at the top of the STACK. Its so nice putting a bike together when everything is all new and funky fresh. I can’t thank Odyssey and Bonedeth enough for keeping me rolling. I’m reminded how lucky I am every day when I look down at the bike I ride because when I was a kid there was no way in hell I could afford something this nice haha.

Whats your favorite thing about your bike?
Deadman bars are visually the most awesome. Classic and aggressive. I love my odyssey brakes too. Nothing beats a pair of solid brakes. Also my comfy seat and juicy seat post. I like being able to sit.

Can you tell me any good stories from touring with the Bonedeth dudes?
I may have blacked out some of the really good times but one that really stands out was on the Killed by Bone Deth Tour. We got a hotel and it was like a crazy giant Indian Palace. We got two rooms and one of the doors accidentally got locked with this weird latch setup. One of the dudes asked if we could just break the door down and for whatever reason the worker was OK with it. So a bunch of dudes wearing tight black jeans and leather jackets are throwing their feet and shoulders into this thing till we get in. It probably looked really sketchy and was super loud. We had a hot tub and beers in there so we got comfy. Shortly after a bunch of police officers come storming into the room and just see a bunch of dudes naked / half naked in a hot tub drinking beers. They were overwhelmed by homophobia and as someone explained to them what had happened they chilled out. Apparently there was a female officer that almost came in but then decided not too. She was curious but not curious enough. One of the rooms near by probably called the cops because when the Bonedeth team comes a knockin’ you call the cops.