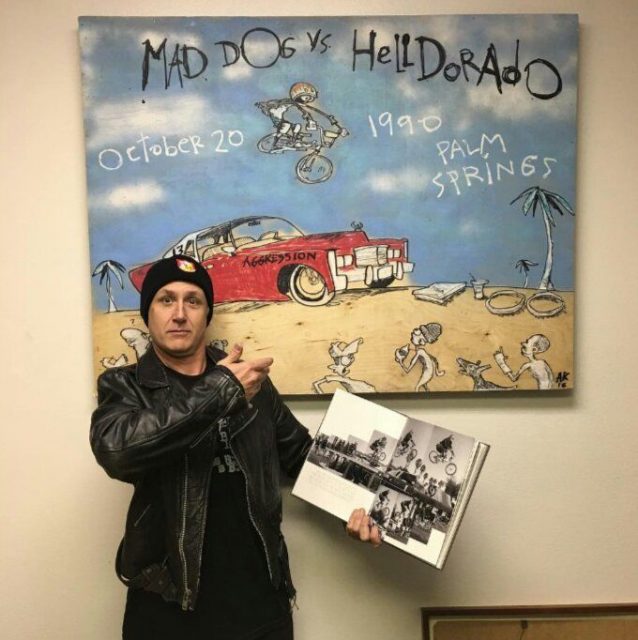 S&M Bikes owner Chris “Mad Dog” Moeller has been cooking up large amounts of stoke for the past 30 years. He and his ever evolving crew of BMX outlaws have blazed a trail of shred that continues to stretch around the earth to this day. I don’t want to even think about where BMX would be without S&M’s influence.

This summer marks the 30th Anniversary of S&M and I recently spoke with Moeller about that and some of the things he has planned to celebrate the Anniversary. 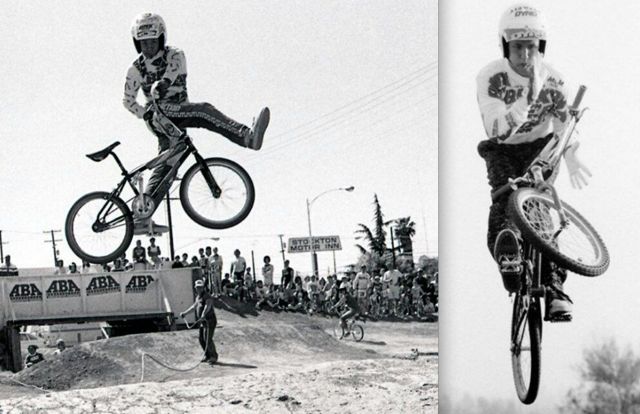 First of all, how does it feel to be the owner of the coolest brand in the history of BMX and to be celebrating it’s 30th Anniversary this summer?

I’m airwalkin’ on sunshine! Wow, and don’t it feel good.

S&M has had a lot of wild dudes on its team roster over the years, how have you managed so many loose cannons?

BMX frames and components have obviously gone through a lot of evolutions in the last 30 years, and S&M has always been on the cutting edge in that regard…Talk a little bit about that.

Having access to our own manufacturing right here in the USA has always allowed us to try new stuff, test it and bring it out faster than everyone else that’s importing from Asia. Plus I really don’t give a shit about what people say, so I’ll try something like an integrated headset even though people made fun of it at the time.

Some stuff works and the whole industry adopts it, and some stuff doesn’t. But, you can’t lead and follow at the same time. 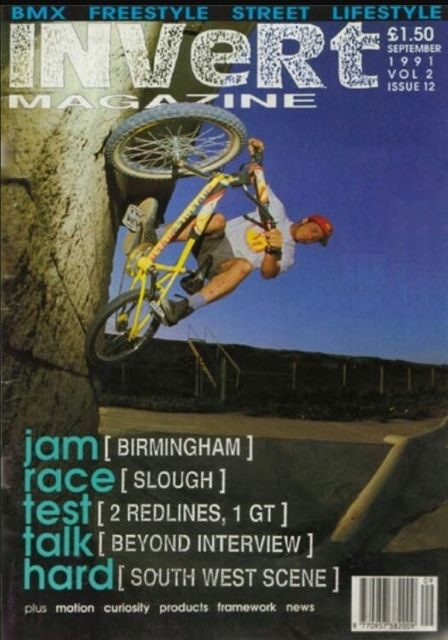 You have done your fair share of epic things on a bike over the years. Let’s go down memory lane to the 1990 Palm Springs, California Meet the Street contest when you jumped off a three foot tall launch ramp over a 1978 Cadillac El Dorado. I was there and it was epic as fuck. I even commissioned Alberto Kroeger to paint a rendering of that jump and sent it to you a while back.
Did you pre-plan that stunt or was it a spur of the moment rad attack?

Totally spur of the moment. That weekend there was also an ABA National BMX race going on so we split the weekend. One day racing and one day at the Street comp. My bike was set up in race mode. Geared fast. So I just hauled ass and hit the launch ramp.
Those 2-Hip / Trend Bike Source Meet the Street comps were always super fun. It was always a blast hanging out with people you didn’t get to see all the time. 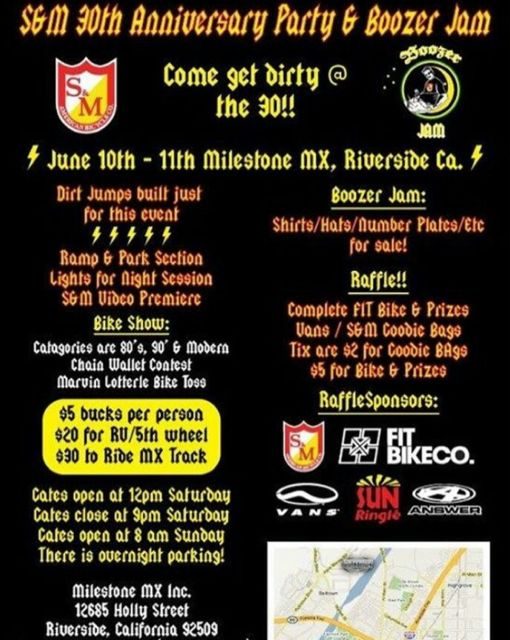 In honor of the 30th Anniversary of S&M, you are throwing a big party and dirt jumping jam to celebrate the Anniversary in Riverside, California on June 10th and 11th. It’s going to held in conjunction with the Boozer Jam, correct?

That’s correct..Since so many people come out for Boozer’s jam, and they are pretty much the same crew that would come out for this, we decided to combine the events so people wouldn’t have to come out to California twice this summer if they couldn’t afford it. This event will have all the same things that make the Boozer Jam so cool, plus more. The party starts Saturday, June 10th around mid-day and goes until Sunday afternoon. Adam Aloise and his crew are building trails just for this event, and we’ll have some ramps and rail set ups. We’re also gonna have an S&M bike show, Marvin bike toss, chain wallet contest and some other special events. There will be camping, food vendors, and plenty of refreshments. We’re also premiering the latest S&M DVD, and I’m working on getting some chicks to bikini mud wrestle. This party is definitely not one to miss. 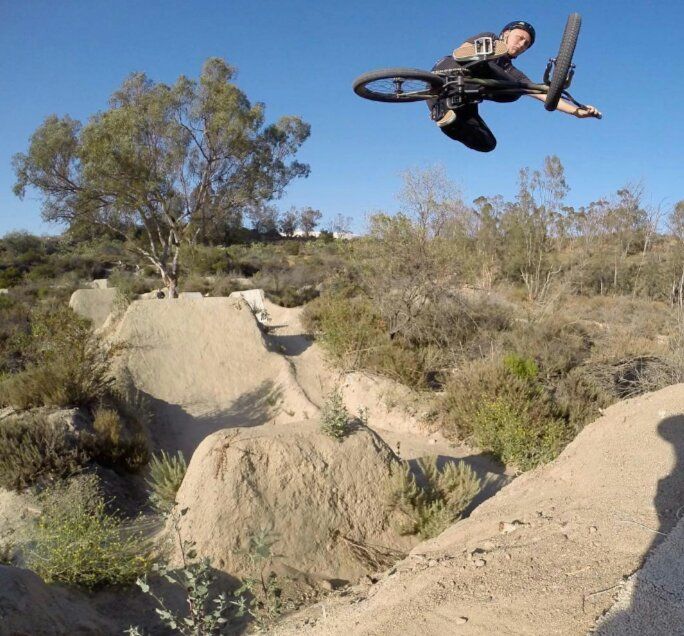 Boom goes the dynamite!..In addition to the party and jam, ya’ll are also putting together a book that documents the history of S&M…Elaborate on that.

That’s something we’re working on now and we’re hoping to have advanced copies in time for the party. It’s going to be roughly 150-160 pages, oversized and hard covered. Everything from the original Mad Dog frame to the M.O.D., from Clymer to Crumlish.
Its going to be pretty god damn epic.

What have been some of your favorite products that S&M has developed and manufactured over the years?

The Challenger frames were a favorite of mine. The shafted Redneck stem was another favorite for sure. I’m also a huge fan of the original and current Trackmark and Mainline tires. I like all the products we’ve made from day one, really. 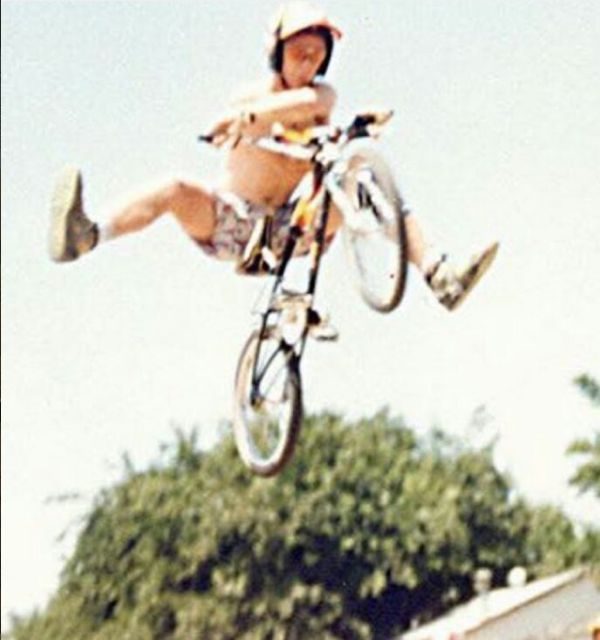 Final question…In the last 30 years, what’s the drunkest you have ever been and where did it happen?

It happened in Taiwan when I got into a drinking contest with some Chinese businessmen. One of them was a Doctor. We were drinking Taiwan Fire Water, which is basically pure moonshine and extremely potent shit. I’m pretty sure I won that drinking contest. Luckily nobody wants to drink with me over there anymore. 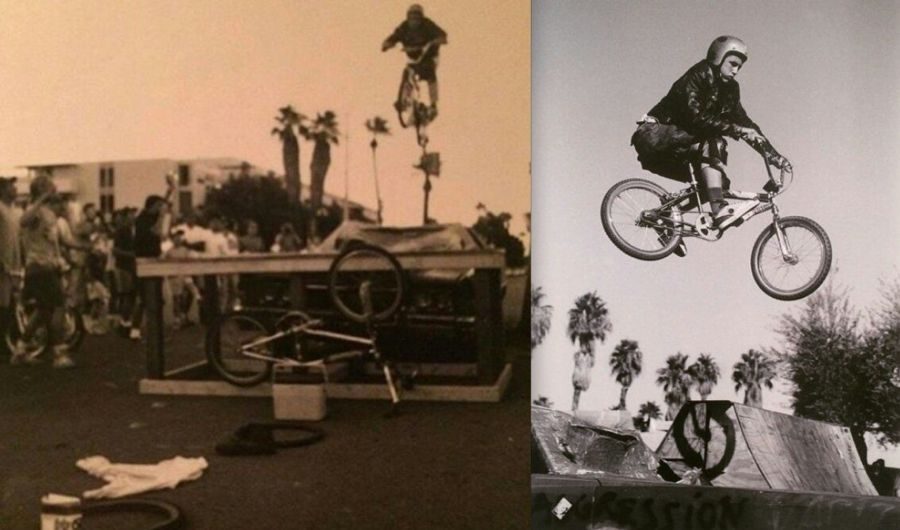 Nice…Well, Mad Dog, thanks for doing the interview and I know I speak for tons of people when I say that you and S&M have made BMX so much radder and so much more fun over the last 30 years.
I salute you and cheers to another 30 years.