Getting Loose With Lee // Helltrack Festival 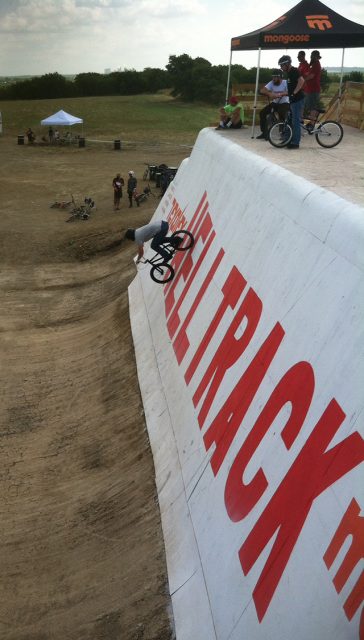 Let’s just get it out of the way right off the bat. The weather was blazing hot at HellTrack Festival. The kind of heat that makes you want to go home and make sweet love to your air conditioner.

Having said that, it was also a very interesting and eventful event. 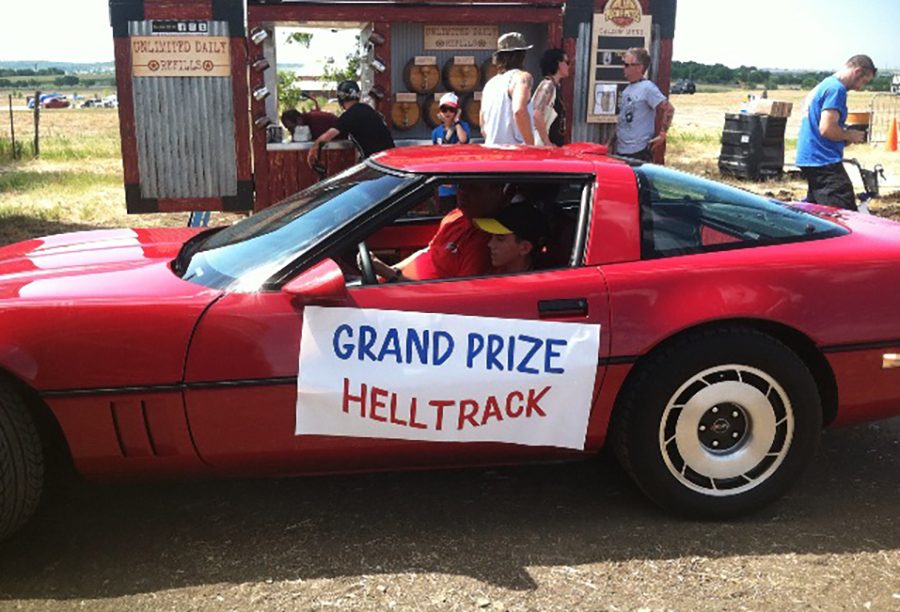 I went up there with my good buddy and Austin trail jumping hooligan Brad Bradley, and we had a very memorable weekend. The good folks at TexPlex, the venue that hosted the event, did an amazing job building a near exact replica of the infamous track from the movie Rad.

The track was very challenging and gnarly. Leigh Ramsdell, Mongoose team manager, knocked himself out and a guy actually injured himself so severely it caused internal bleeding and he had to be taken to the hospital via ambulance. The crazy thing is, when the doctors x-rayed him, they noticed a mass near his liver and removed it.
They said the injury actually was a plus, because the mass would have continued to grow had it not been noticed on the x-ray. I hope that he is home recovering well. 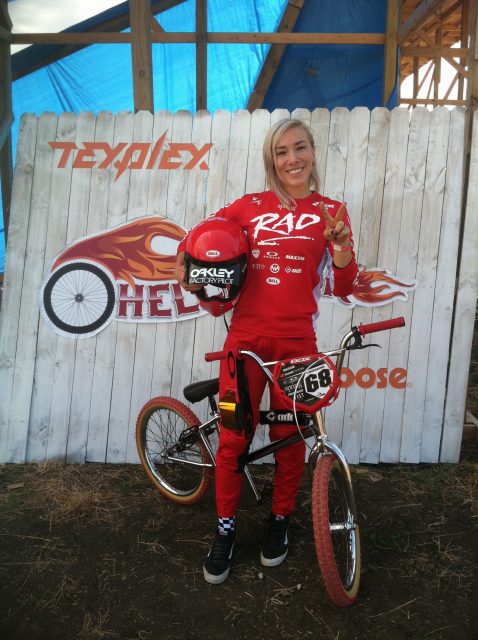 There was a screening of the movie Rad with Eddie Fiola, Martin Aparaijo, and Bill Allen providing commentary.
They offered some interesting behind the scenes insight into the film.

The Southern BMX Trick Team was on hand performing shows throughout the weekend. Hats off to Danny Harrison and the rest of the team for dealing with the oppressive heat in such a professional manner.

Did I mention that the motel room right next door to me and Brad’s room got raided by the police as we were un-loading our gear into our room? It sure as fuck did. I don’t know what was going on over there but whatever it was, it was definitely major felony material. 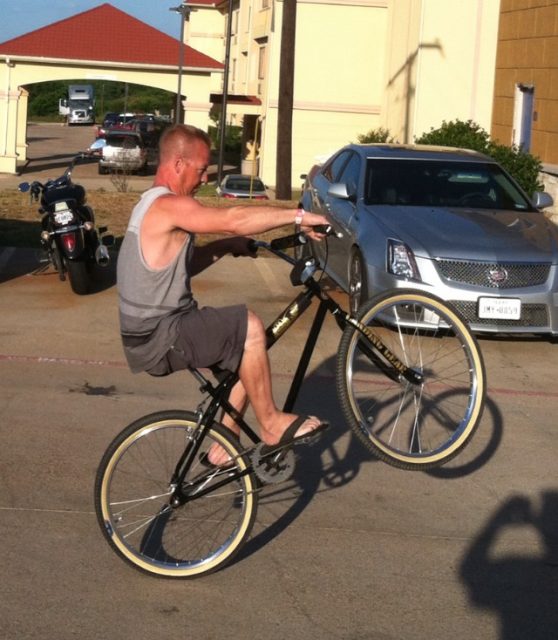 Brad Bradley at the Ghetto Hotel

The event also hosted a very popular vintage bike show. Lots and lots of vintage / old school bikes that you could tell the builders put a lot of time and effort into. 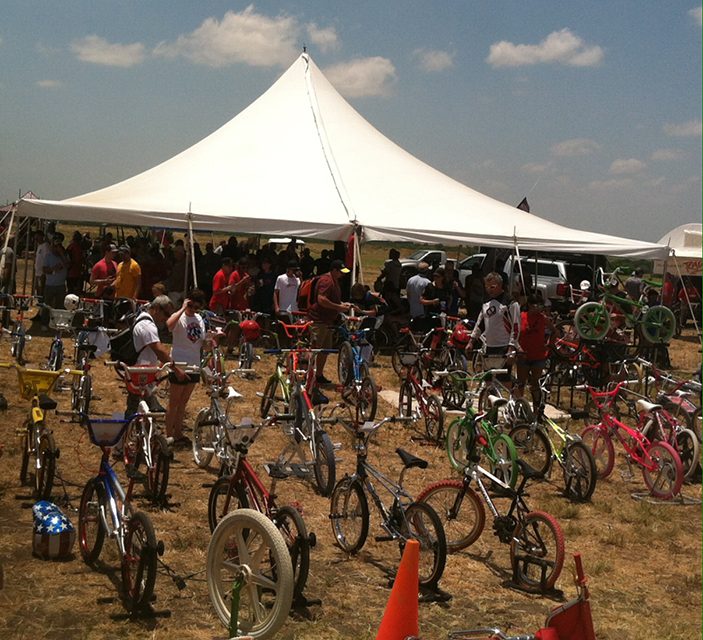 There was also a huge air bag with a ramp that people were attempting all kinds of crazy shit on. Fiola was getting aggro on that thing.

The race on Hell Track was a major highlight for me and a lot of people. Shit got wild and reckless. They were throwing elbows in the Kix bowl and and nobody was taking any prisoners. All in all, I would have to say that Hell Track Festival 2018 was a success. Lots of memories made and good times had. Big thanks to Joe and Casey Prisel at TexPlex, Mongoose Bicycles, Brad Bradley, Kevin from Mississippi, the ex-stripper chick from Dallas, and everybody else that helped make it a very, very, memorable weekend.

See you guys and gals next year! 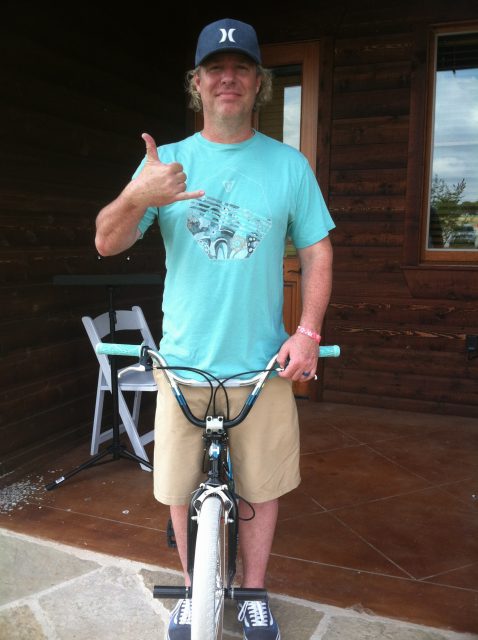 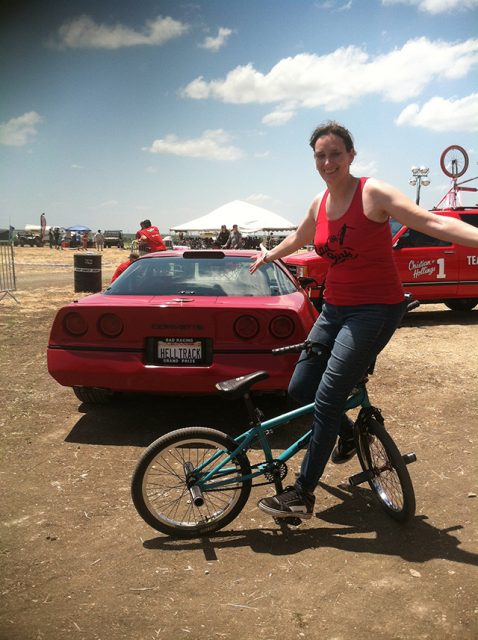 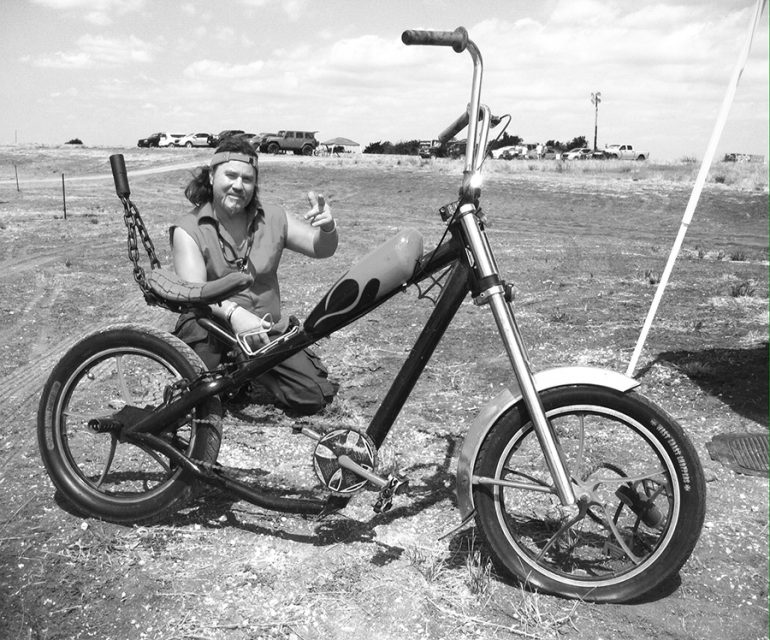 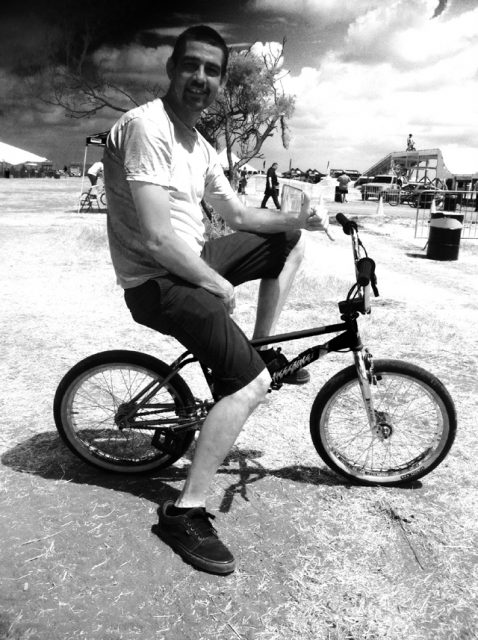 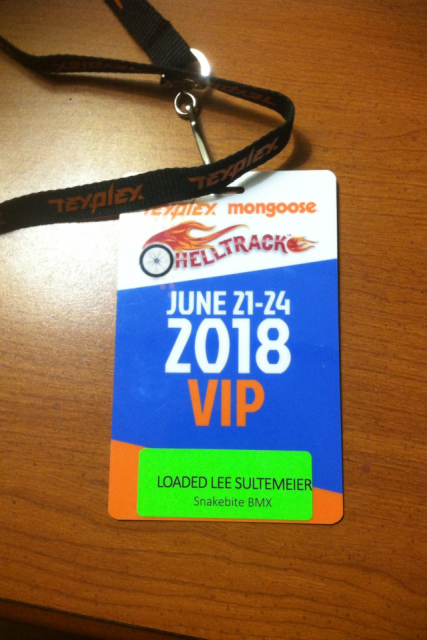 Story and Photos By Lee Sultemeier

3 Responses to Getting Loose With Lee // Helltrack Festival