Chasing The View Off The Cliff // The Lost VHS Tape

BMX Is All I Know // Trey Jones Interview & Video

When I was 19 this vid played on loop everyday at my apartment. Sky Stewart made this vid and I believe he lived in Bellingham Wa. at the time. That location made it perfect to capture some amazing riding come out of the Seattle area, His area, & Vancouver BC.
This video along with the Infection series were a staple up here and I think some of the rest of the countries introduction to the NW bmx scene.
Featuring Dave Osato, Dave Thom, Mark ‘Toast’ Johnson, Sky Stewart, Ben Marean, Scott Matual, Dirt Bros Matt, Scott Hagnas, Chris Eiman, Mat Sager, Pat Joubert, Jarek Naslund, Eric Stefano, Josh Thom, Shane Youngren, Greg Axford, Darcy Saccucci, Jason Thom, Kelly Baker, Adam Pope, Jason Enns, & a whole lot more!

ATTENTION- I had to cut one song in this do to copy right but the music starts up again after about a minute!

I was chatting with Josh Clemens a few weeks back and he told me that his dad Tim had transferred a bunch of footage from the late 80’s. Tim is an Oregon OG and grew up only a few hours from me in Central Oregon. I can’t believe they had this Camarillo style ramp close to me and I never rode it!
Dig into this awesome bmx freestyle time peice of Tim Clemens and his friends shredding in the middle of nowhere Oregon!

So I have an enormous box of loose tapes. Most of I have filmed but there are randoms that I find like this one. It was one of the Master mini DVD’s of the Facad video. So I had to post this up! Bruce Crisman and crew changed the game when this dropped! Give it a watch if you have seen it and if you have not then please watch this piece of BMX history!

After posting up the Zride video I knew I had to track down the even quirkier issue #2. With help from Hardcopy BMX we found a copy and here it is for your viewing pleasure.

The Simplicity of a Day Trip // 44 Something 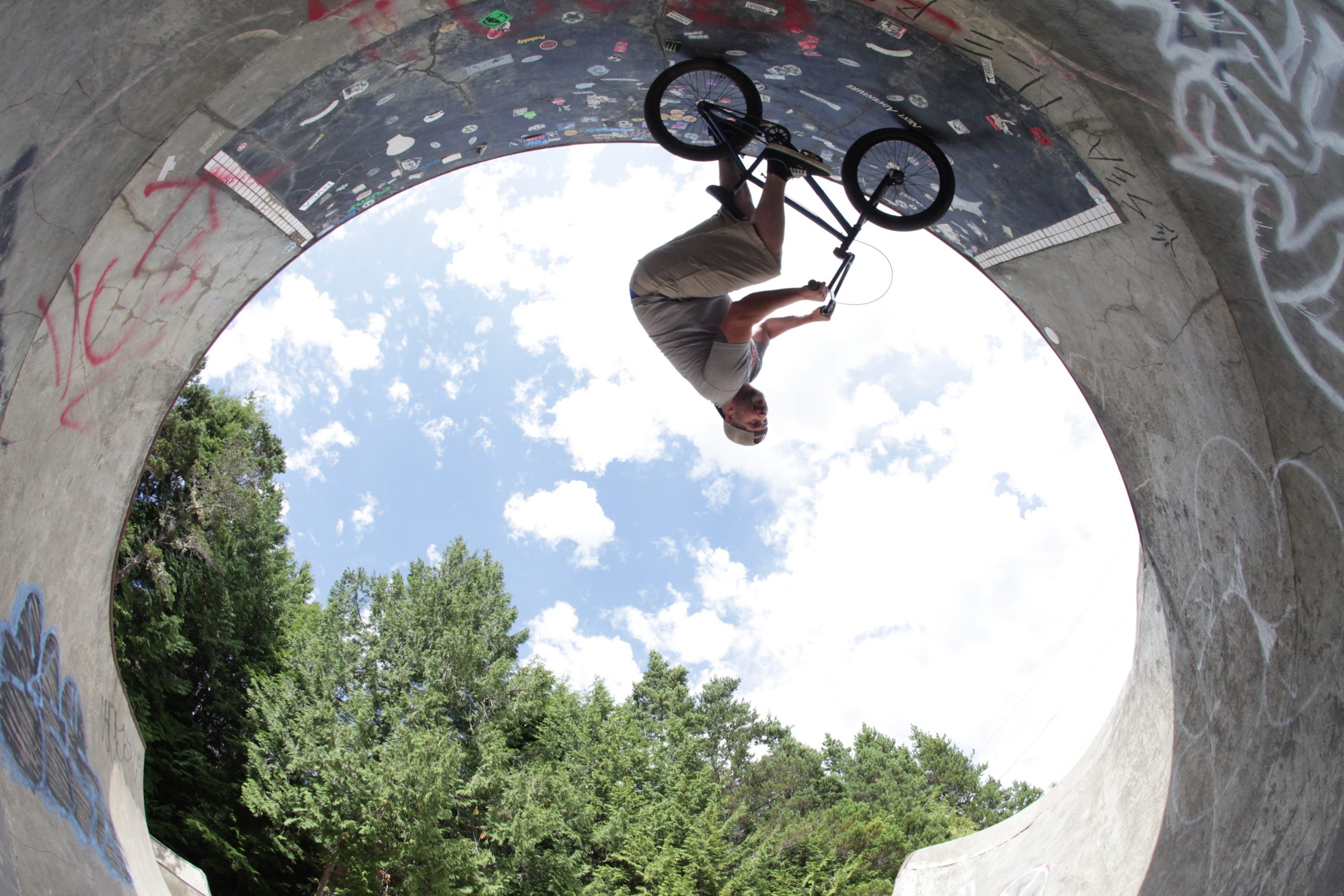 My Birthday is tomorrow. I’ll be 44. I know its very cliche but it really does feel like yesterday I was 18 and was learning handrails on a Wilkerson Airlines. I have noticed as I age that luckily my bmx bike has stayed pretty constant. It has been a tool that has helped me stay grounded and always have a way to escape the ‘Real World’ around me. END_OF_DOCUMENT_TOKEN_TO_BE_REPLACED 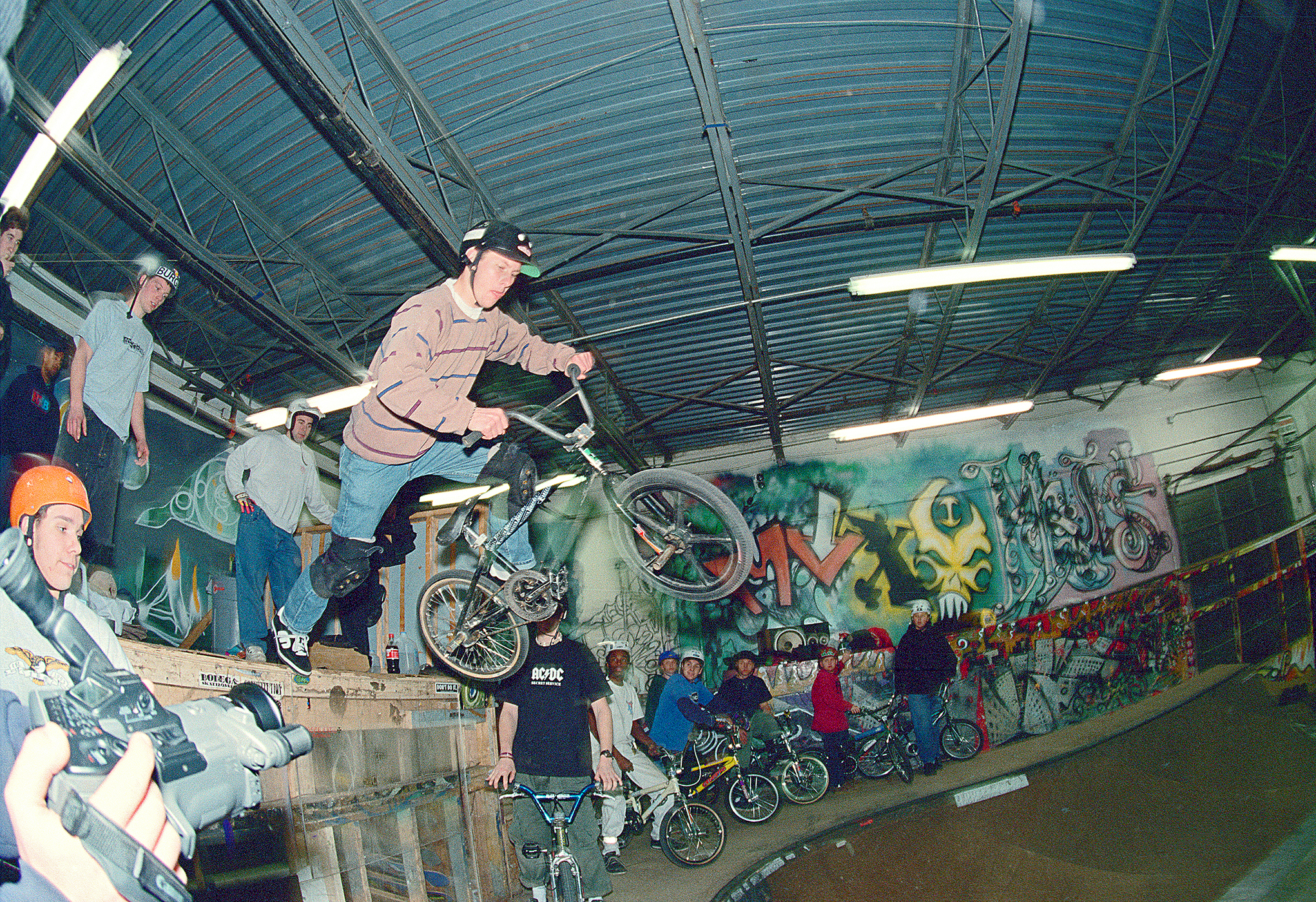 END_OF_DOCUMENT_TOKEN_TO_BE_REPLACED

There weren’t a lot of riders at this time making street riding & freecoaster riding look so fluid. Bruce Changed the game with this part!