Pick It Apart // What School Are You? A Conversation On The Era’s Of BMX. 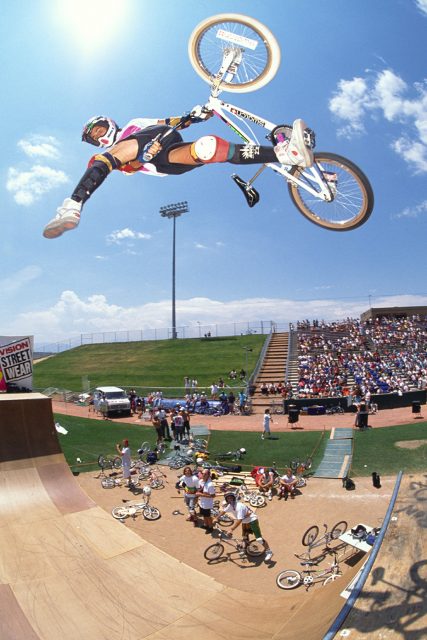 So I wanted to open a conversation about the titles we give each generation of BMX. I know it really doesn’t matter in the long run but I am a BMX nerd and I like to go over and analyze everything.

This is how I break down each generation and the reasoning behind it. I’m not going to crazy on my descriptions because I’m hoping to get some good dialogue in the comments. I’d love to hear your thoughts on it and if you agree or disagree. 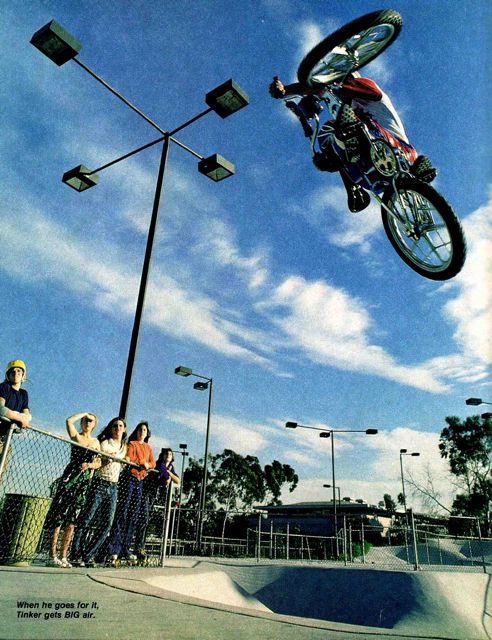 First Gen / Gold School: 197? to 1984
I feel this is fairly self explanatory. Whatever year you want to say BMX started to about the first pro class at the King Of The Skatepark contest series. 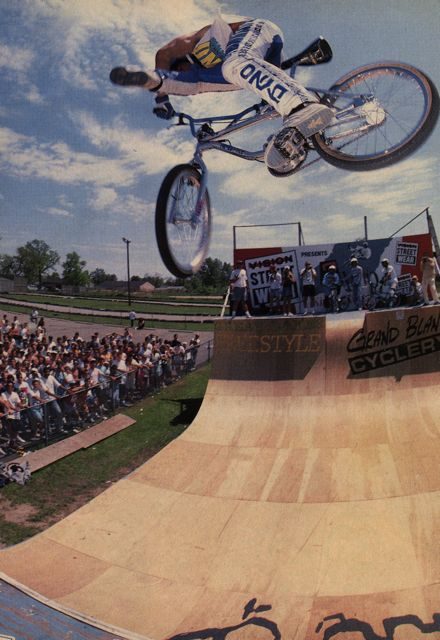 Old School: 1984 to 1994/95
These are the years that I feel like have influenced the most through BMX’s young life. Contest series, companies, and pros all rise and fall. BMX had an extreme high during these years and then the big crash. The era ends when the 1 1/8″ headset comes out and bikes and the way people ride starts making a drastic change. 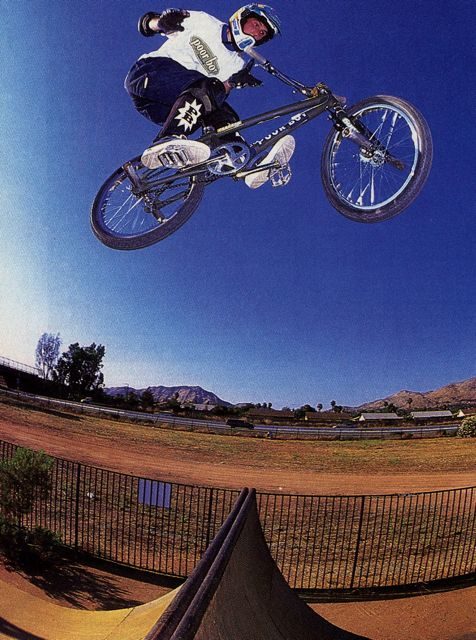 Mid School: 94/95 to 2005
New super stars rise and BMX hits a new high point! Money is pouring in and there is no shortage of over built bikes. Everyone looks forward to the new Ride BMX mag or Props Video Magazine.

The internal headset marks a change around 2005 and we start seeing a new shift in riding and bike setups. 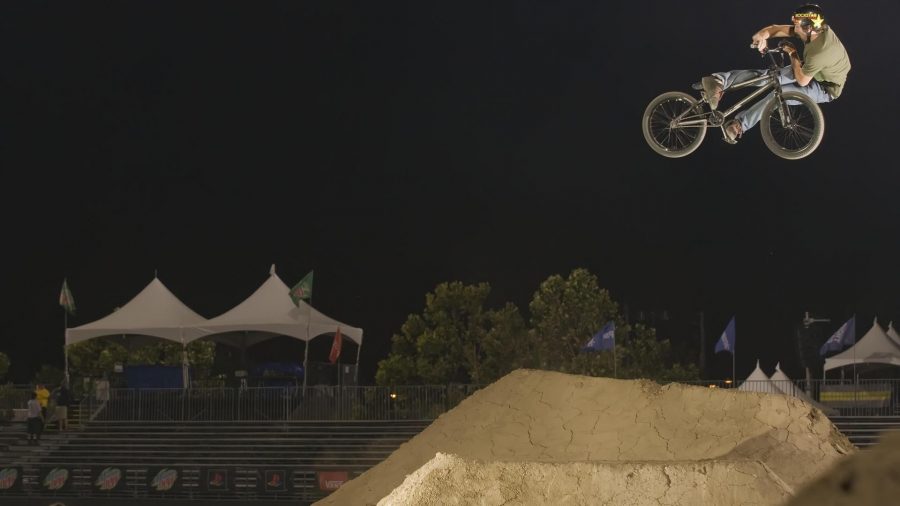 Vid School – 05/To the end of Ride BMX magazine.

THis was the most recent era. From message boards to youtube & Vlogs.Things are changing fast! How would you describe the era we are in right now? Who are the influential pro’s?

Leave a breakdown on how you see the era’s in BMX in the comments!

23 Responses to Pick It Apart // What School Are You? A Conversation On The Era’s Of BMX.