June 10th & 11th marked the party for the S&M 30th anniversary party. I drove down in hopes of making a fun video for the site but once I got to the venue I realized that was not happening. Sue to the fact that it was being held at a motocross track and it was so damn loud anything I wanted to ask someone would have been drowned out.

Here are some pics I snapped. I think the highlight of my weekend was meeting Dave Clymer. My inner 17 year old came out and I was super scared to say hi to the guy. Thats a good feeling when you have been around BMX as much as I have.

Take a peek at the gallery and maybe on the 40th anniversary i can get that video together! 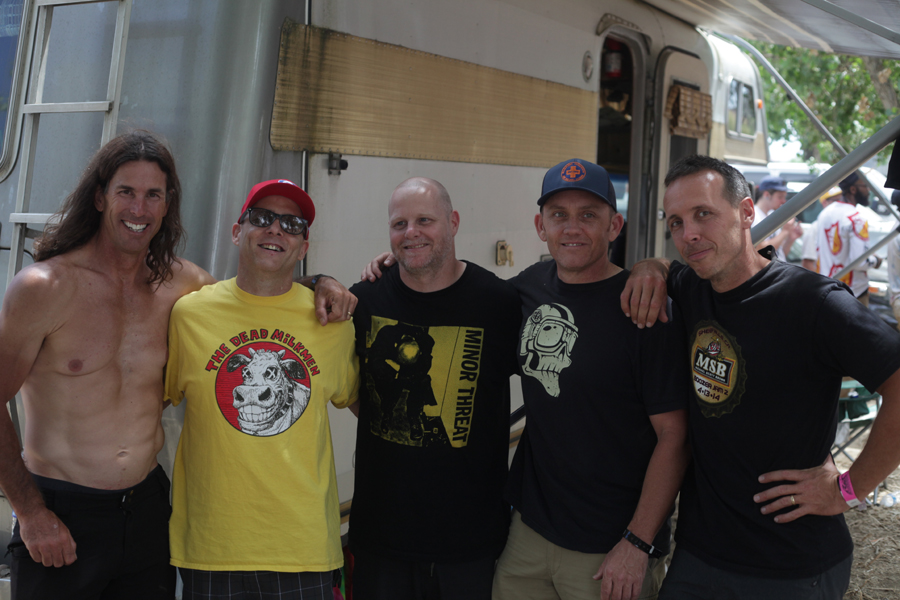 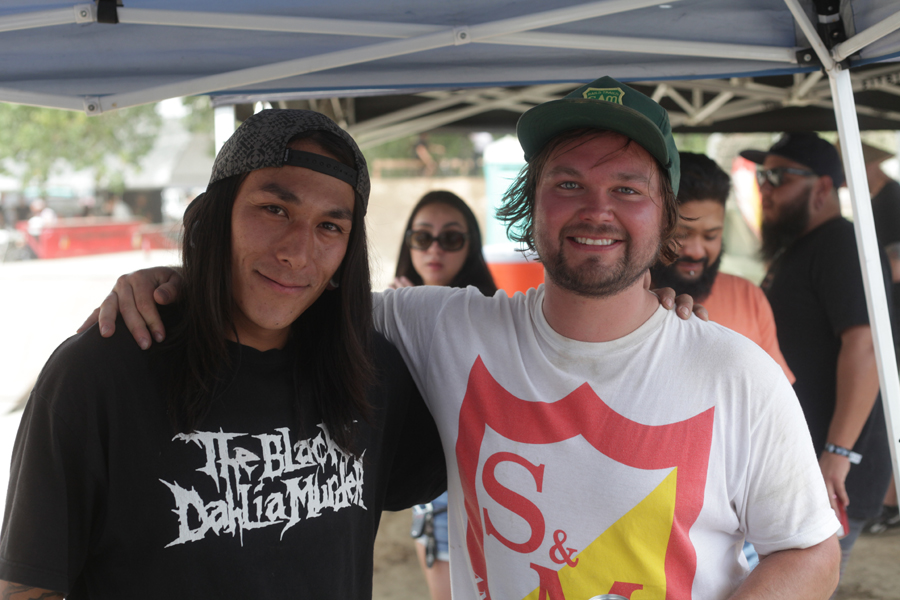 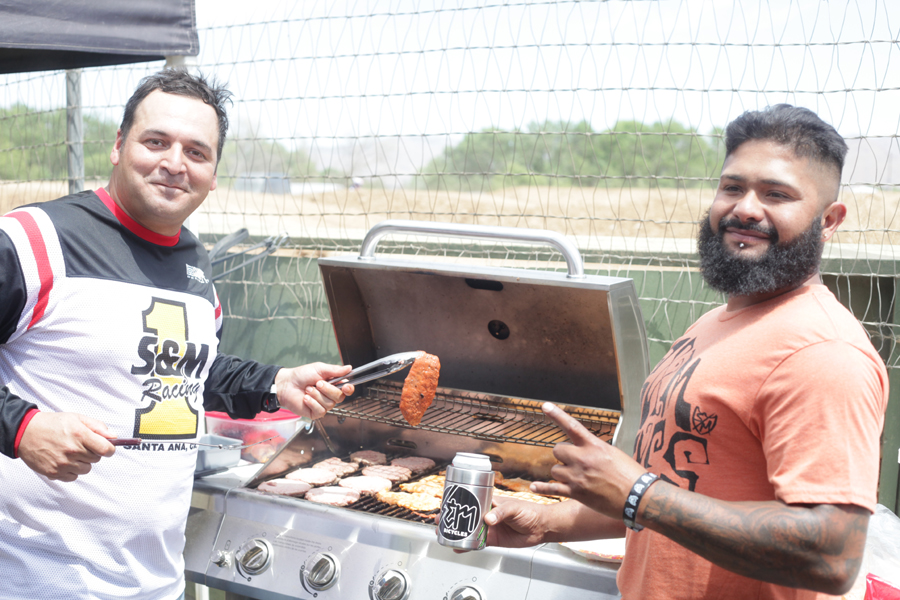 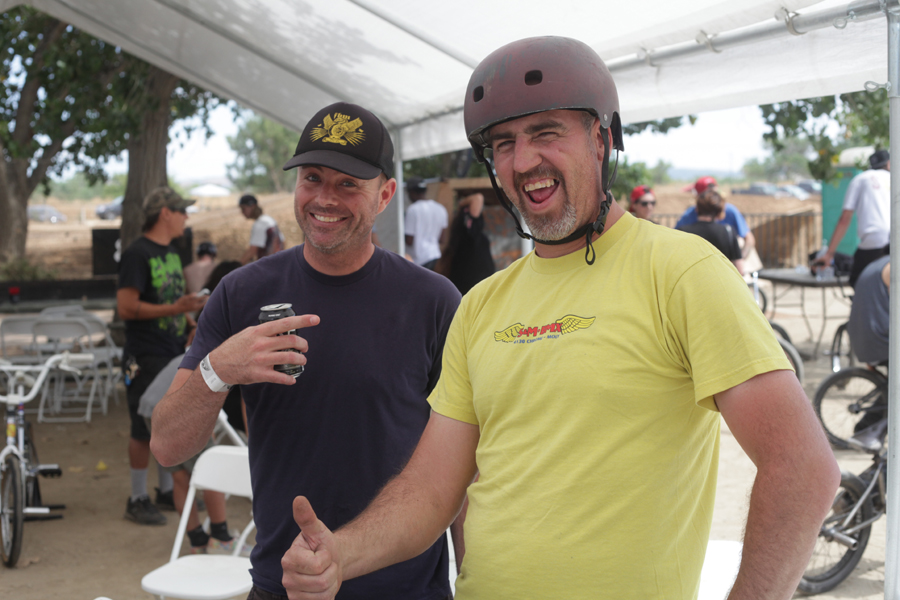 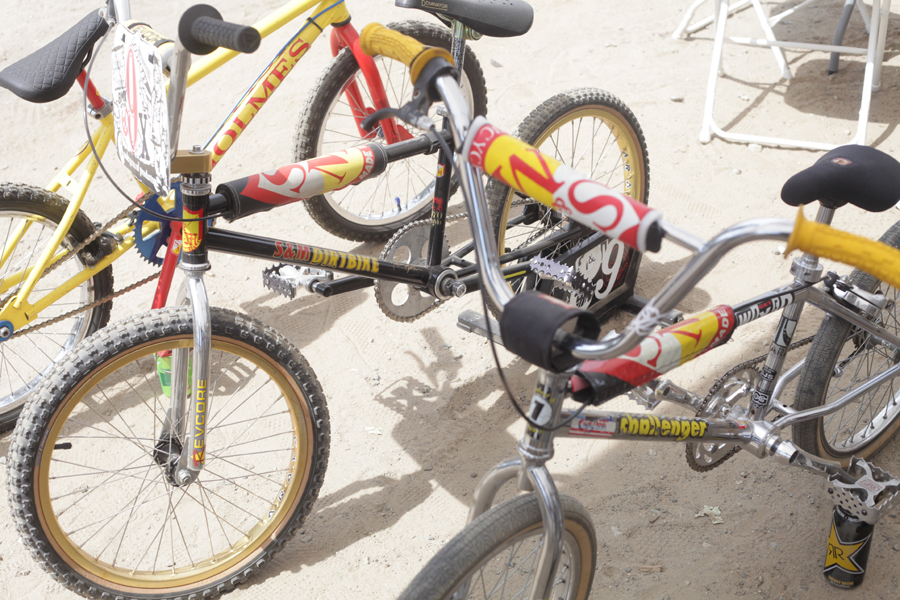 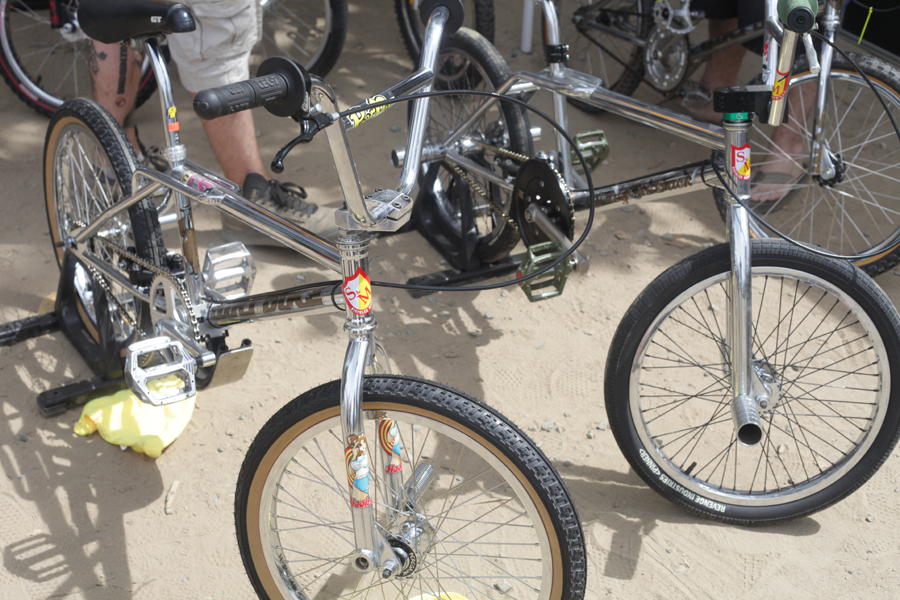 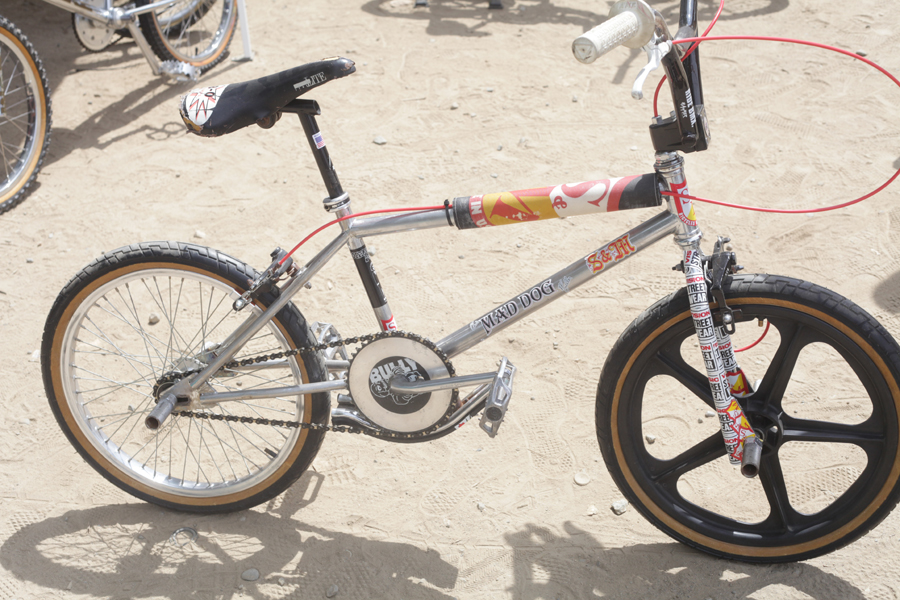 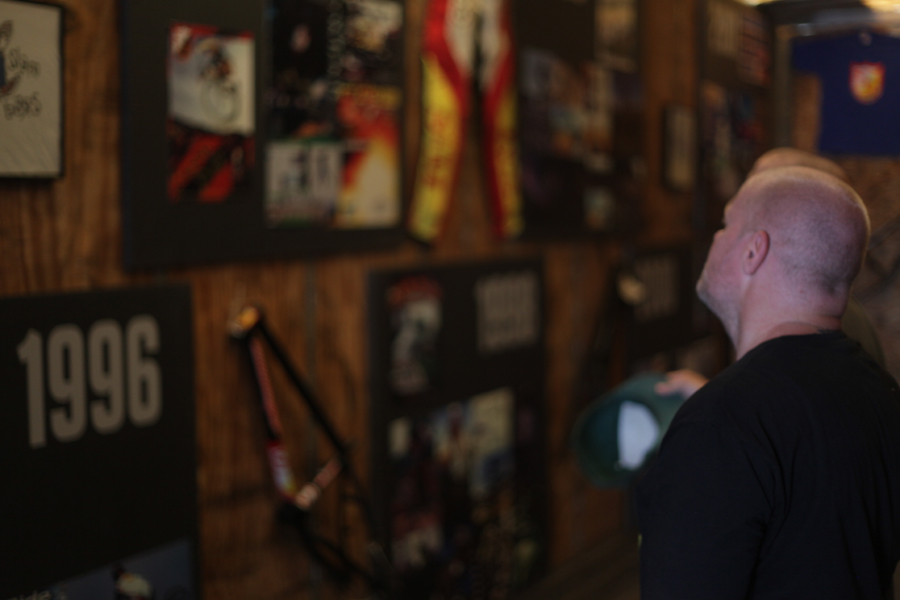 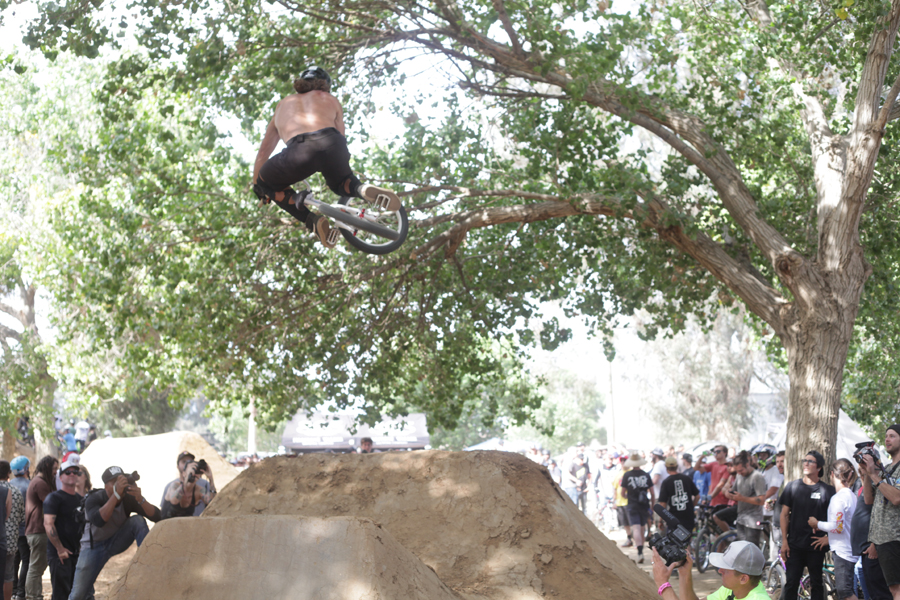 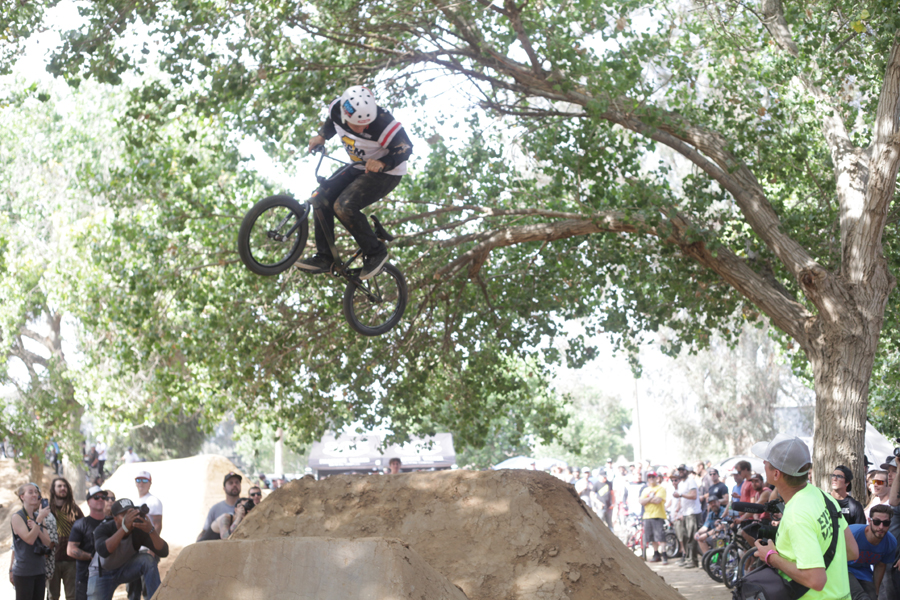 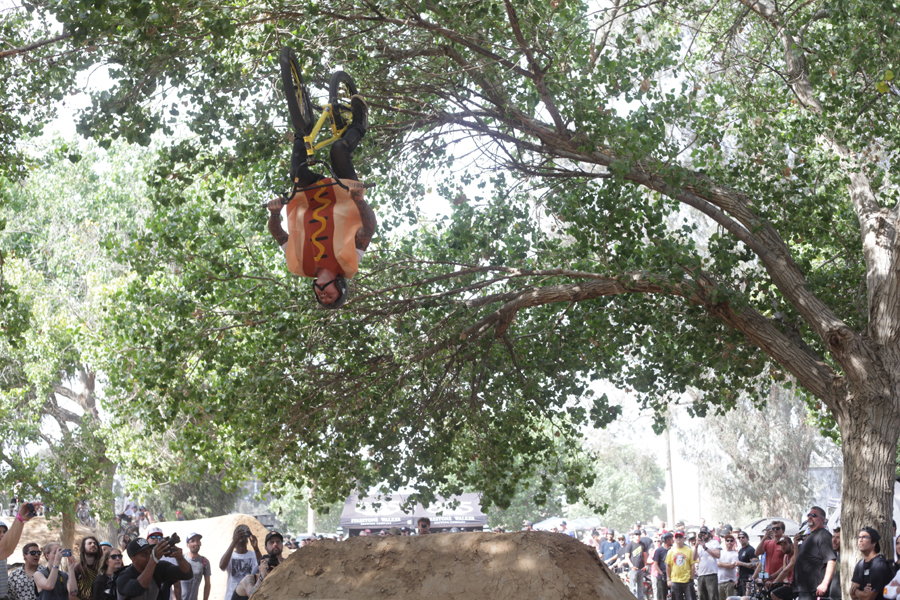 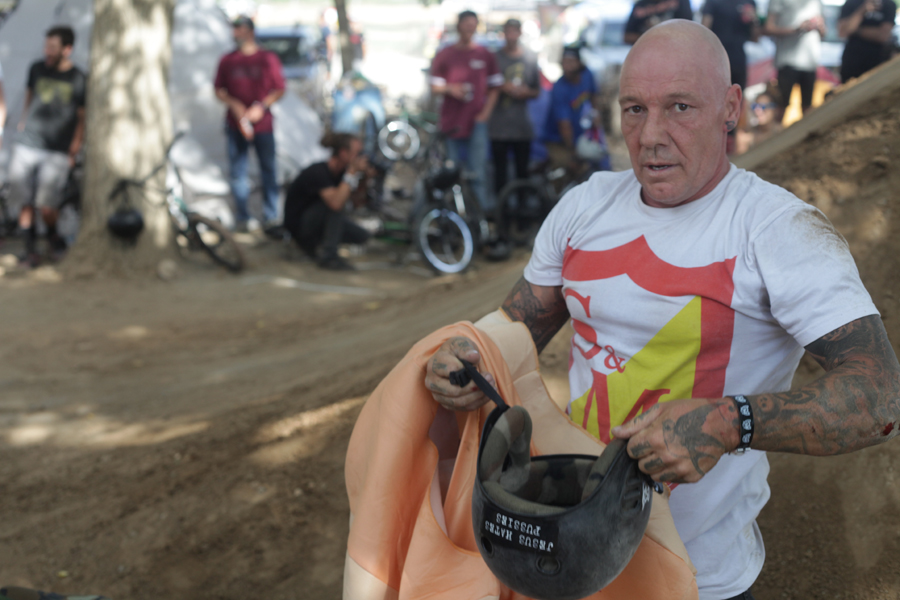 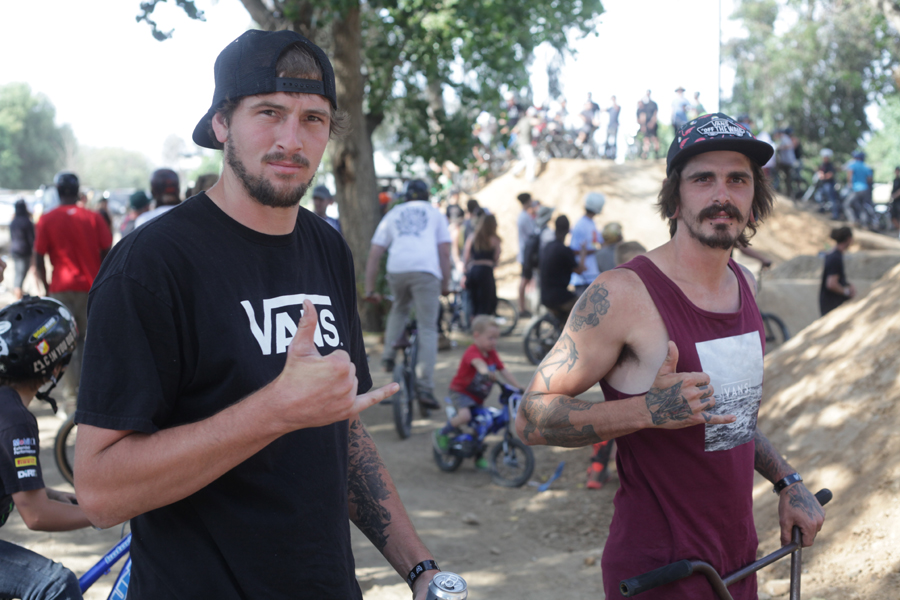 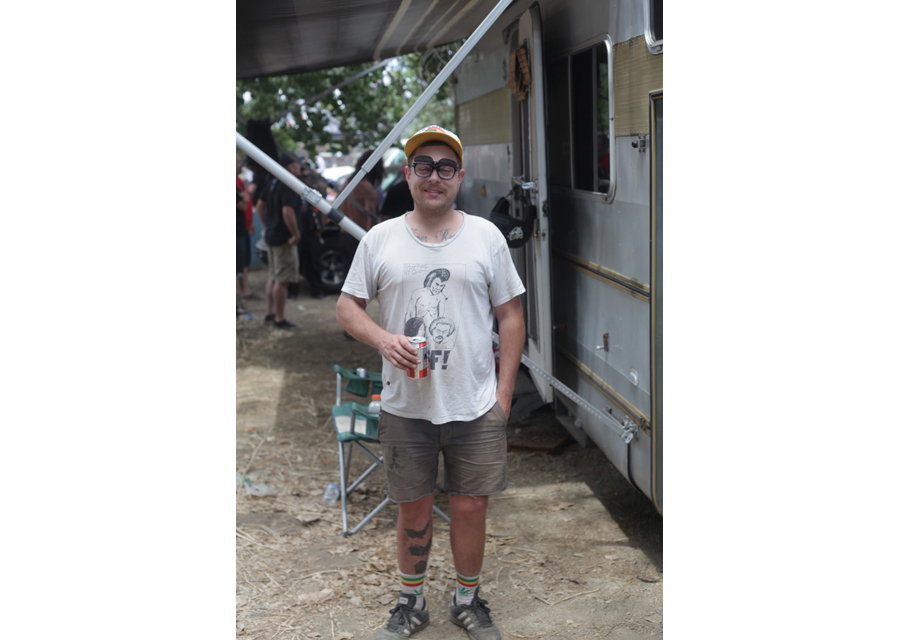 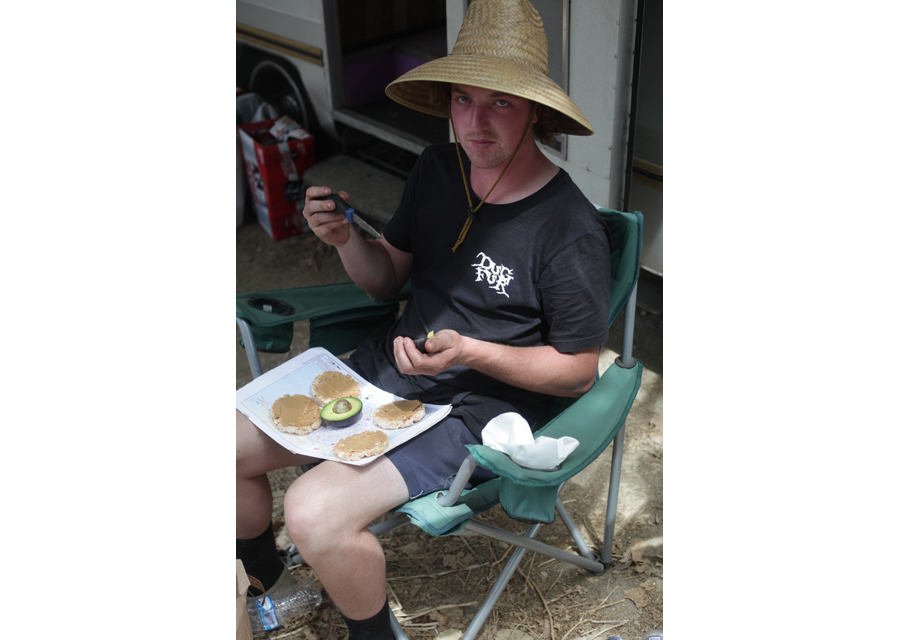 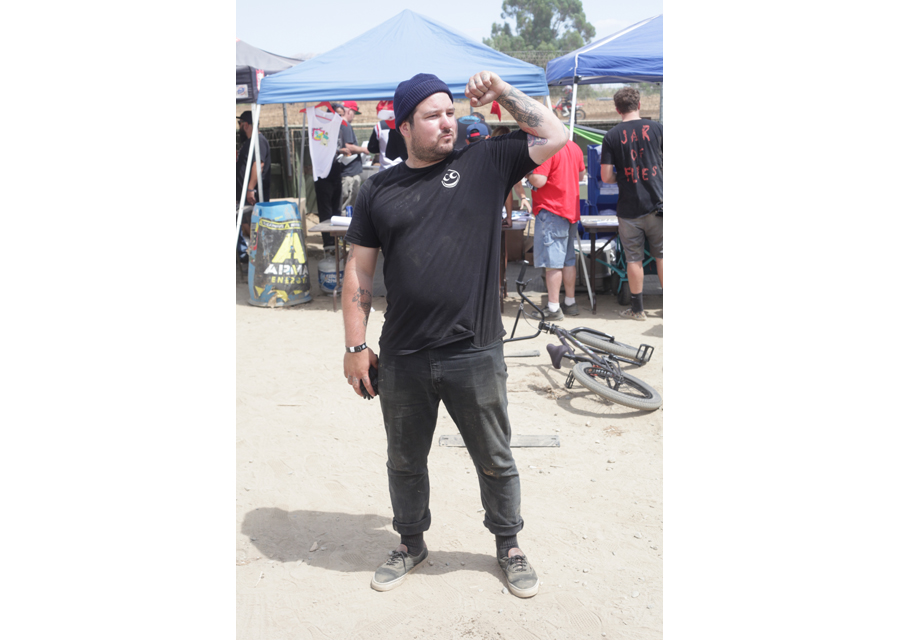 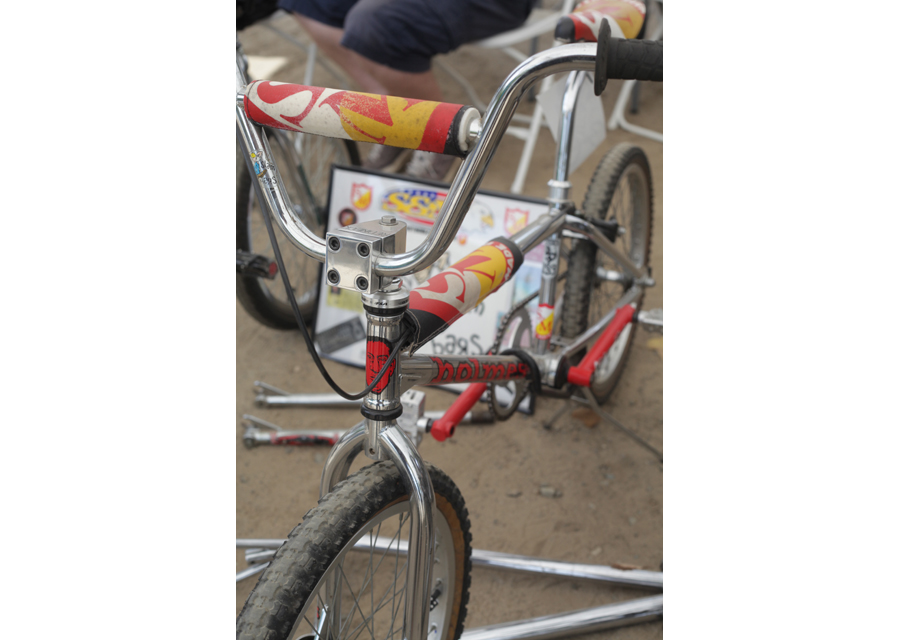 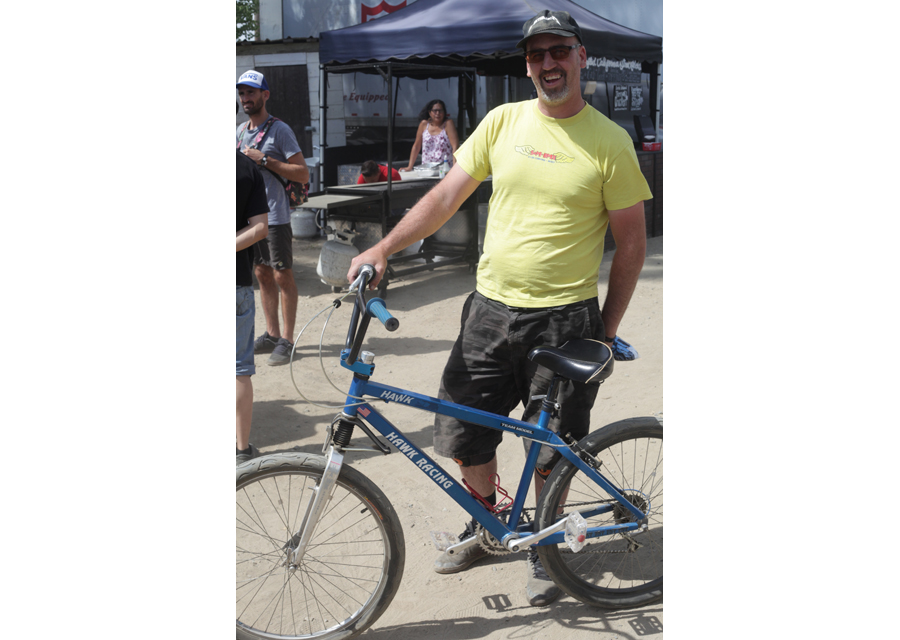 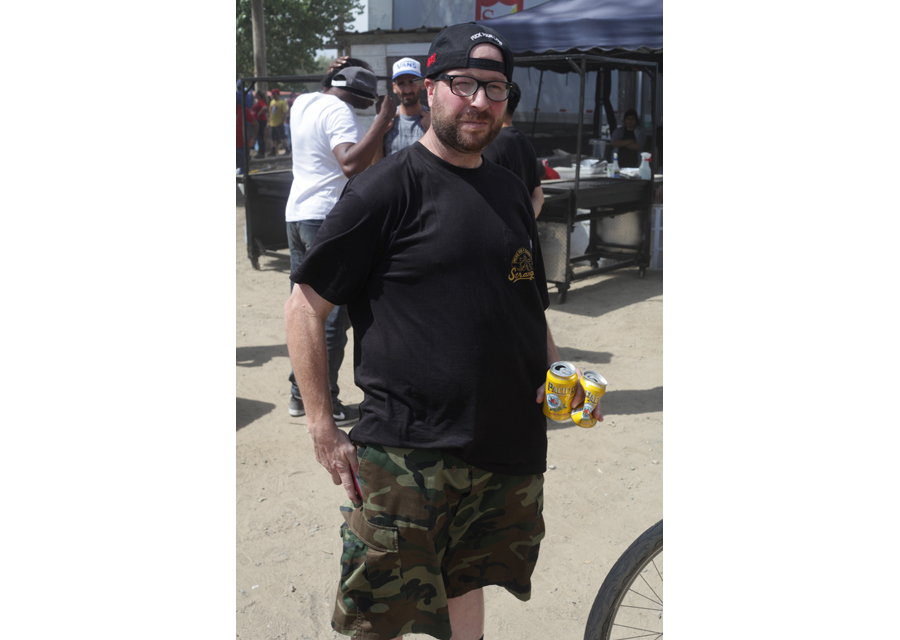 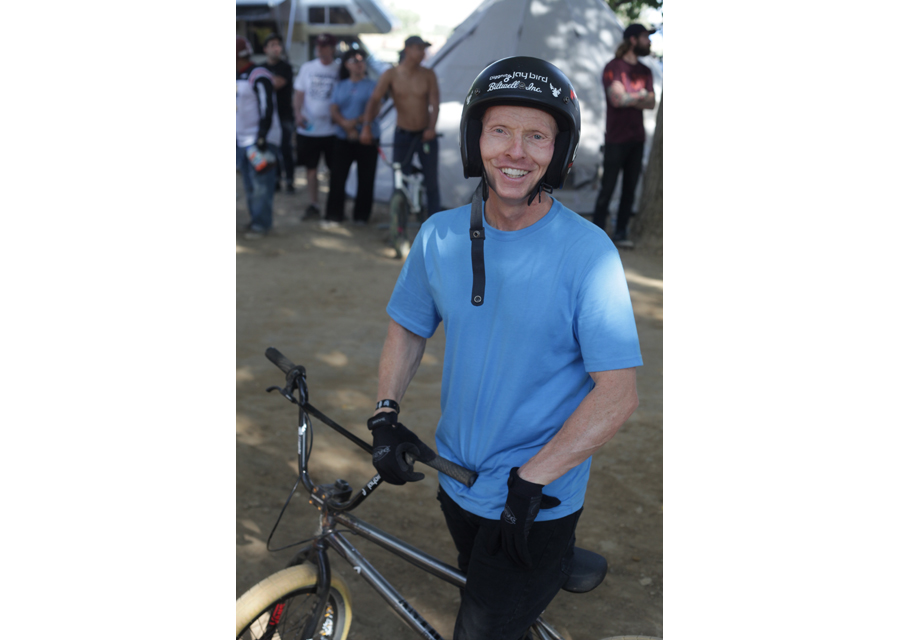 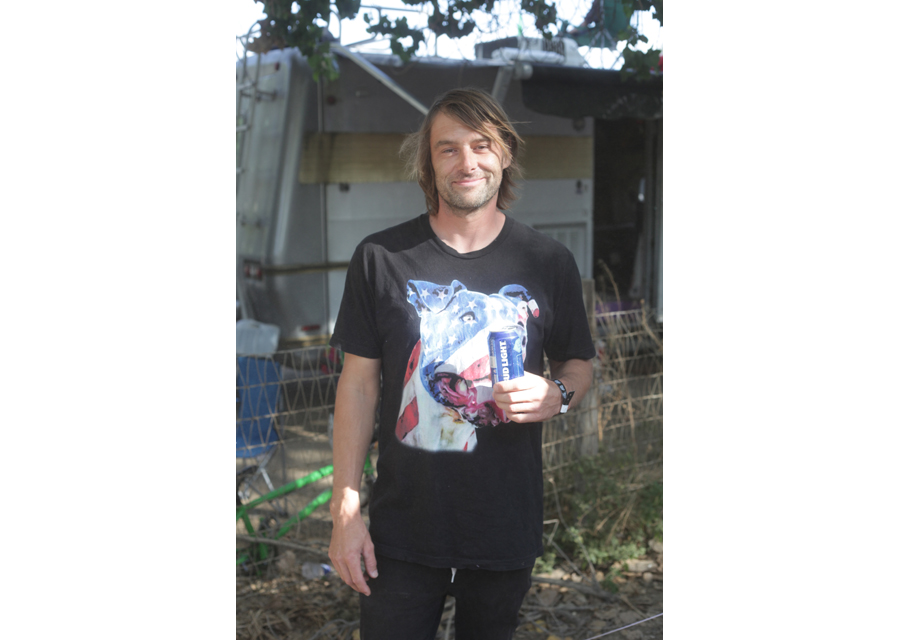