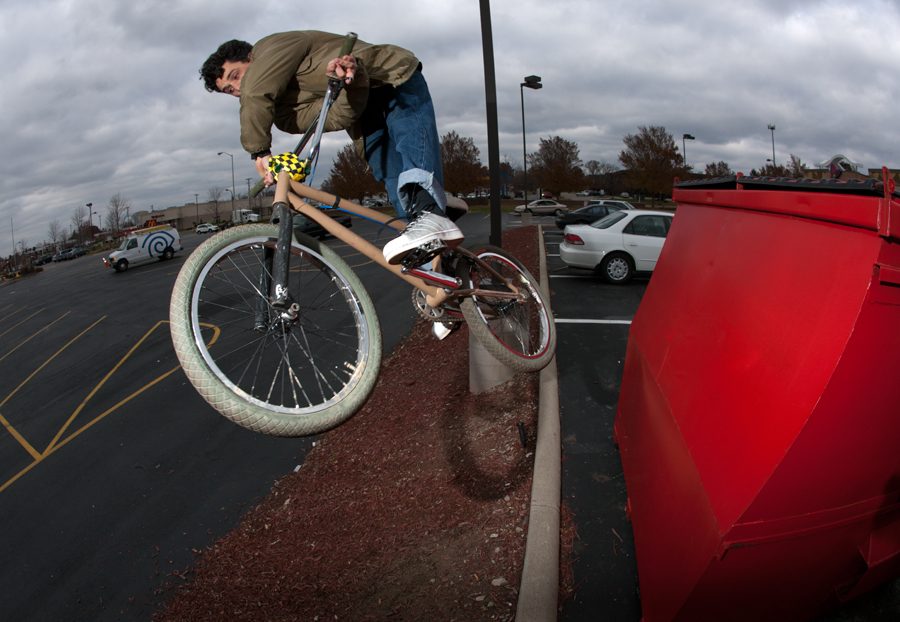 Steven hit me up right before the holidays and asked if I would be down to post some stuff up about an instagram contest he was doing. Of course I was down. Steven has been adding to his catalogue of video parts for nearly 20 years now and has recently been posting some self filmed parts that I think we can all relate to. Cruising with your friends, finding cool spots and like a lot of us Steven is dual, he rips on a board with a good slappy style. Check out the winners of his instagram video contest and some dope pics after the jump!

I had this song in my head, this song I heard on the radio, The Big
Fat Alaskan. It just cracked me up. It would get stuck in my head when
I would ride. That’s when you know you gotta use a song. 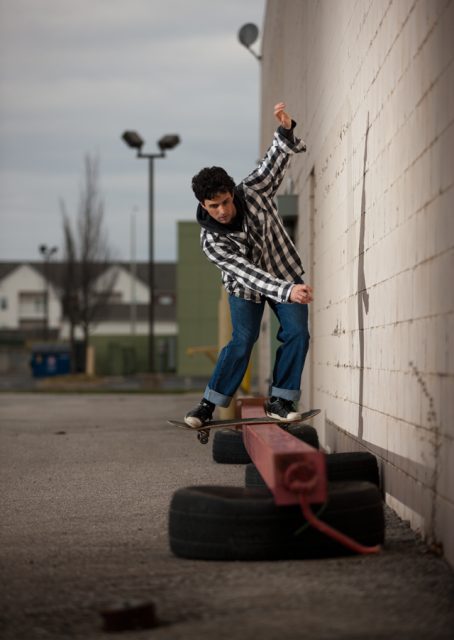 I’ve been doing these self-filmed edits for a few years now. I just
put one out a couple months ago, and didn’t really feel like editing
another. But I had more than enough footage. 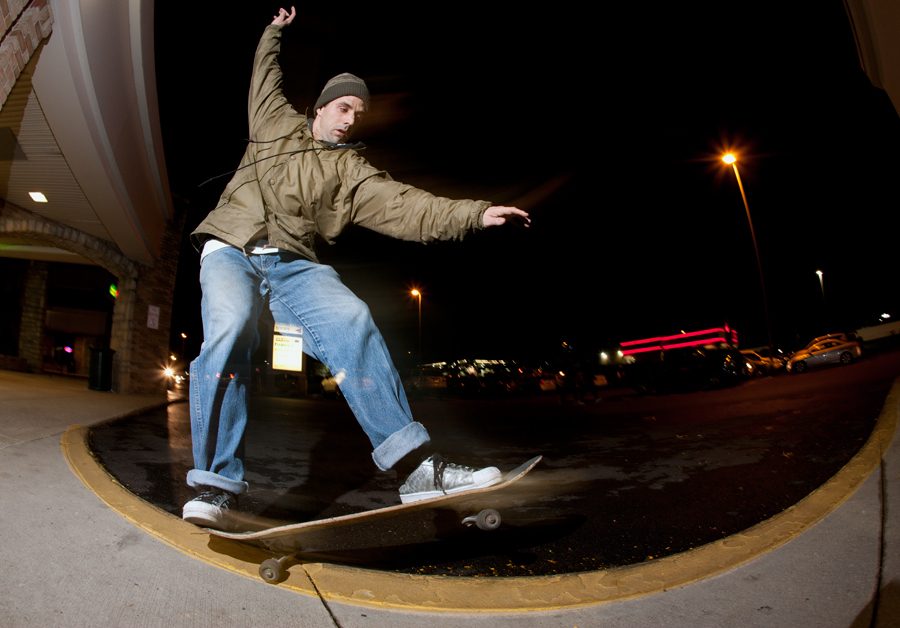 That’s when I had the idea to do an editing contest through my
Instagram account. I sent out the raw footage to anyone who wanted it,
along with a few songs including the Big Fat Alaskan song. I ended up
sending the footage to about twenty people. 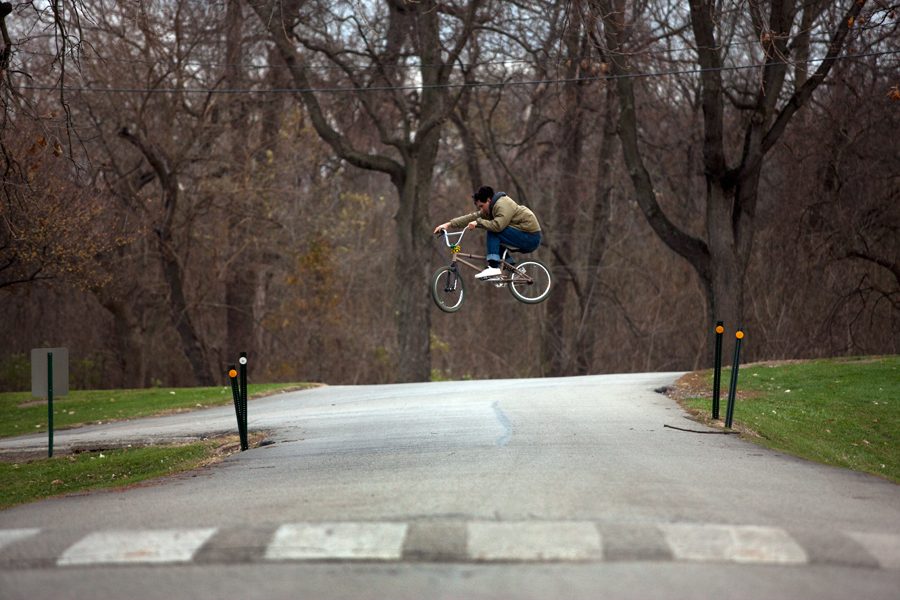 Landon Barnes’ edit was just like how I had it pictured. He put all
the skate footage at the beginning then added a second song to
incorporate the rest of the riding footage afterword. It worked real
well and I gave him the win. 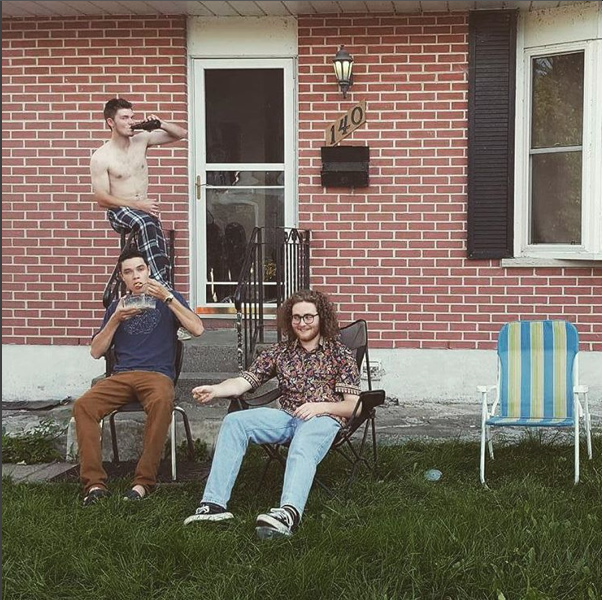 Davey Cooperwasser’s edit, on the other hand, used a completely
different song. He mostly just used the riding footage and the feel of
the black and white footage with the song worked amazing. 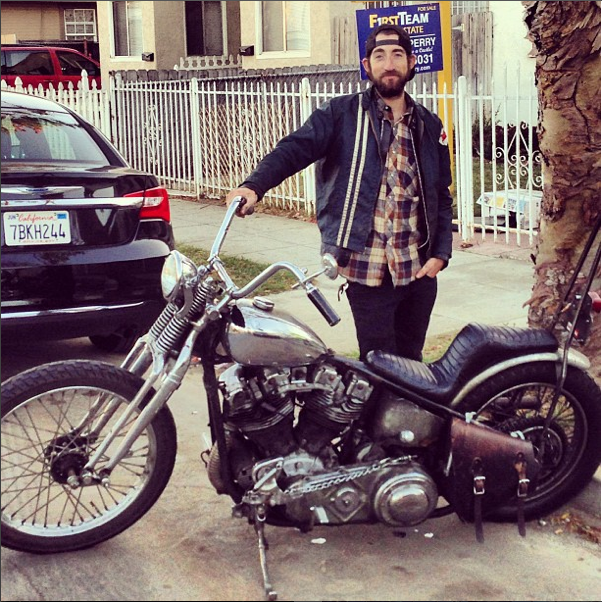 It was fun to try something new. It was nice to get some fresh
perspectives after editing my own parts for the past few years.
Thanks to all of you who participated!
-Steven Hamilton