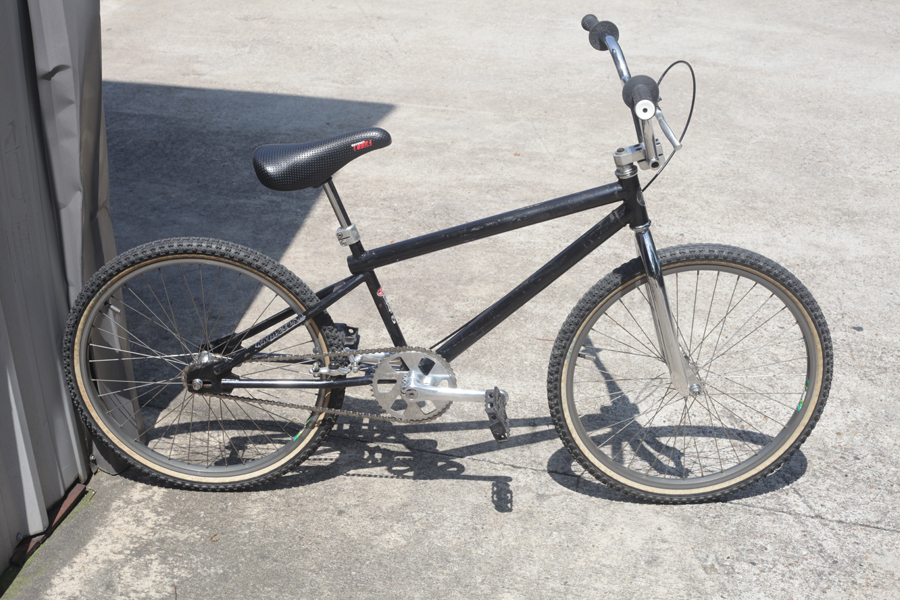 Where do I start? When I think of Homeless Bikes, it takes me back to mystical times. Growing up in Houston Texas, I raced BMX and rode Freestyle. Even in the mid to late 80’s, James Shepherd and Dave Parrick were well known for their skills on bikes in the Houston scene and beyond. I knew of them, and would see them out and about at gatherings or doing shows.

In 1990, I moved from Houston to Austin, which was the best decision of my life. Dave and James had already moved to Austin right after high school, and had joined forces with Trend bike Source to create what became known as Homeless Bikes.

Club Homeless was Dave’s branding for the zines and videos he was making before Homeless bikes was created.
At the time, nobody realized the ever lasting influence Homeless Bikes would have on the BMX industry and scene. Looking back now, I realize I was lucky to be around the magic. I had never before been around so many people that shared my love of BMX. It was so cool to see people doing what they loved and being so passionate about it. Becoming friends with guys that I looked up to in high school and riding with them and sharing the scene was like a dream.
Homeless Bikes blew up as a brand in the early 90’s but was short-lived because of internal strife.

After the original form of the company fizzled, one of Trend’s employees, Gregg Hanson, left and took the brand with him.

Gregg’s marketing skills played a key role in the popularity of the brand in the early days, and he continued the company on his own. Most of the team had left, including James and Dave.
Gregg took the company to a whole new level with in-house production of frames and components.

Homeless was cranking out 20″ frames, and had the idea to produce 24″ frames. There is an ad in Ride Magazine(August 1995) with a 24″ cruiser complete pictured. Sadly, this was the only frame like it ever produced. I guess you could call it a prototype. 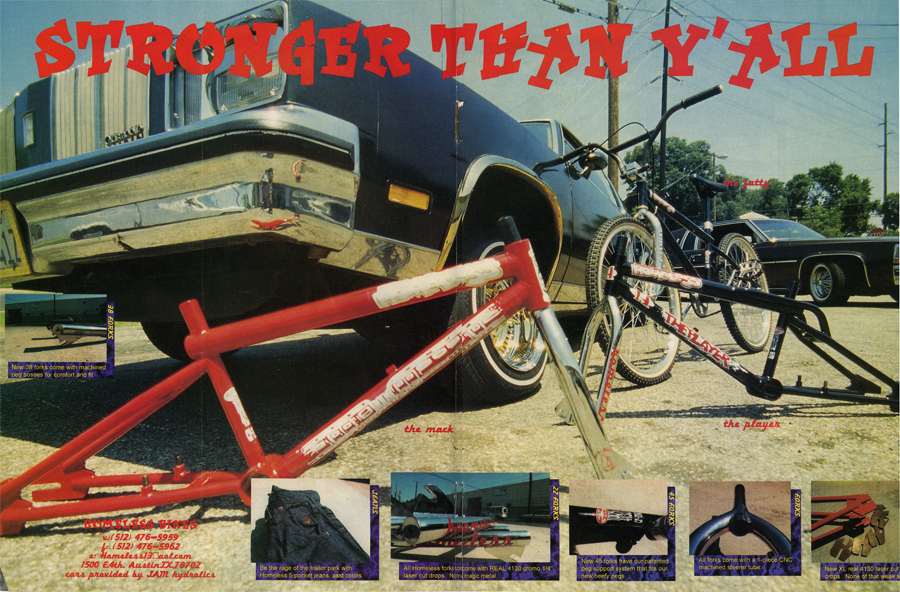 I remember Homeless team rider Lee Sultemeier riding that cruiser around and thinking how awesome it was back when it was made. The cruiser rode just like their freestyle bikes, and I’m thinking that was around 1995.
Fast forward about 30 years.

I have been an avid Homeless Bikes enthusiast ever since its inception. I have collected their bikes and parts over the years. I still have the Mack frame I rode in the early 90’s, and many others.

A few years back, I ran into Ryan Corrigan. He knew of my love of all things Homeless, and says, “ Hey, I know a guy who says he has a Homeless cruiser frame.”
The story goes:
When the Homeless fab shop closed, the machines and tools were all sold as a lot.
Somebody loaded everything in a truck and took it, which included the Fatty cruiser frame.
I built it up with the ’95 Ride ad in mind, but not a replica. 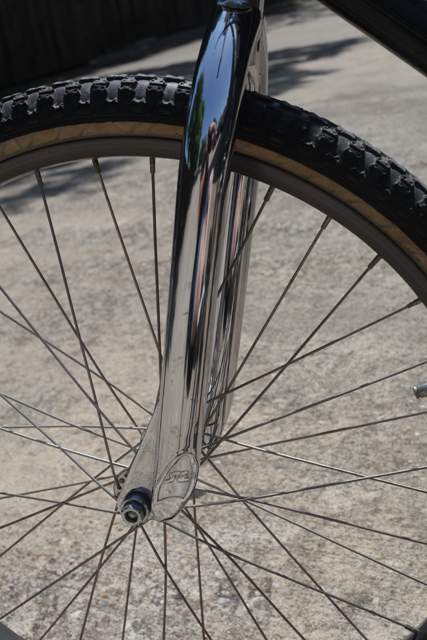 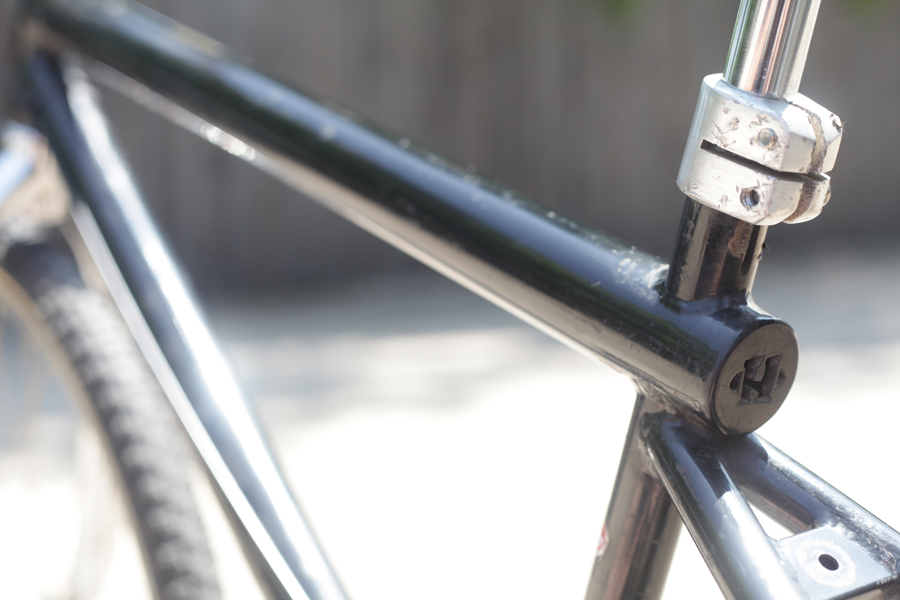 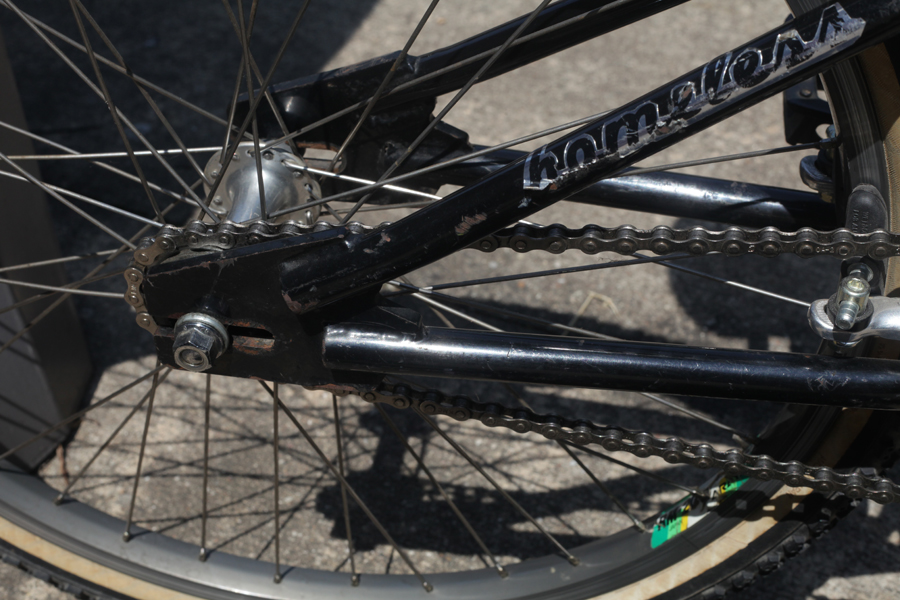 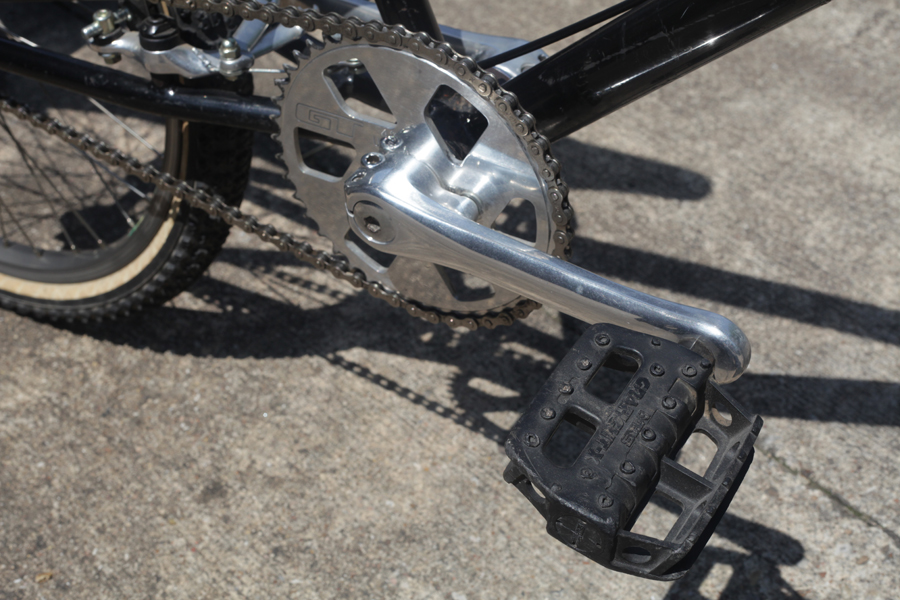 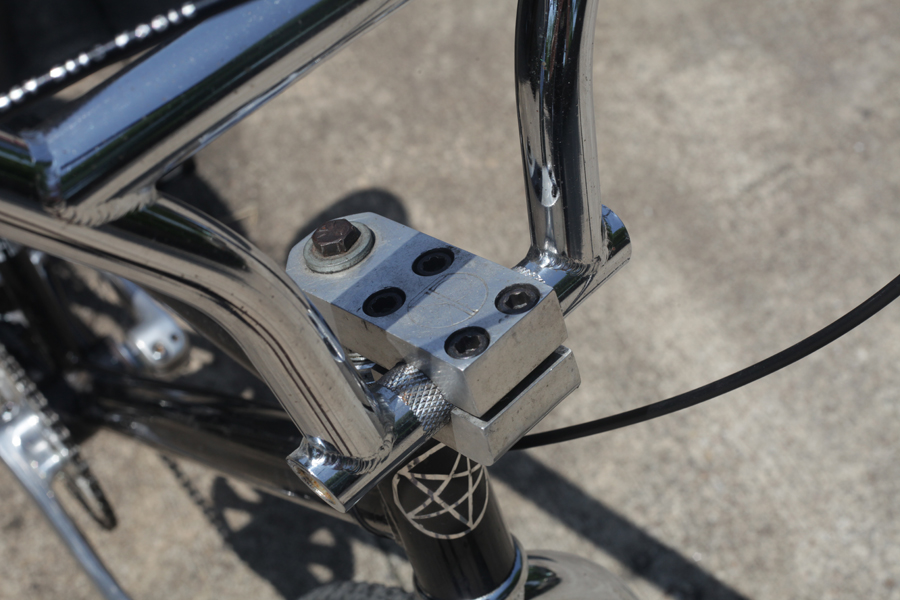 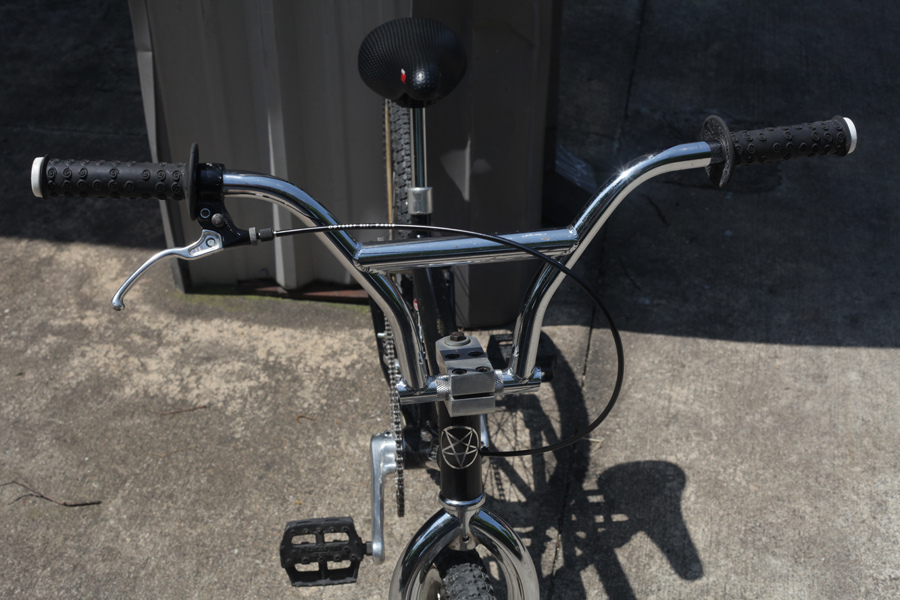 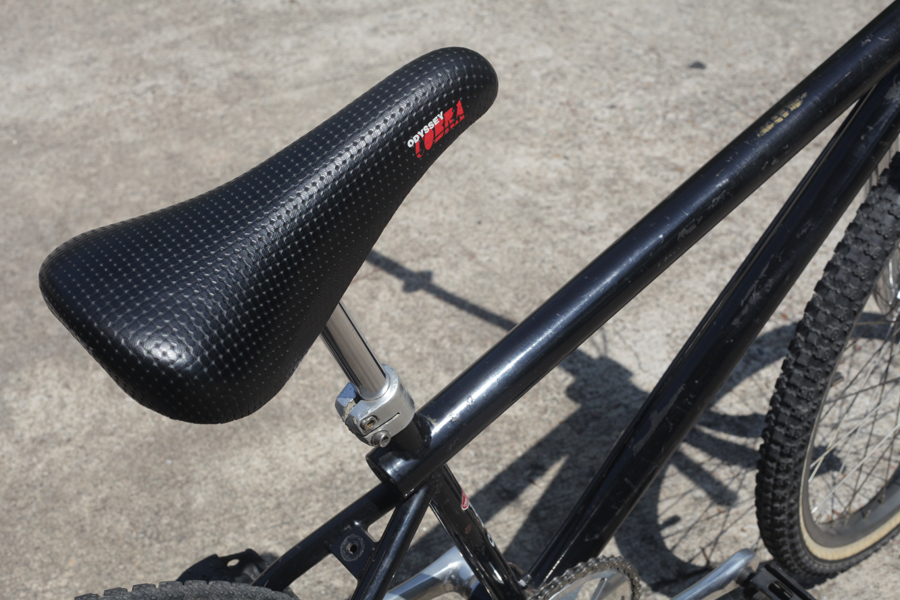 This entry was posted in Bikes and tagged 24", Cruiser, Fatty, Homeless Bikes, Steven Tyler, Stronger Than Yall. Bookmark the permalink.