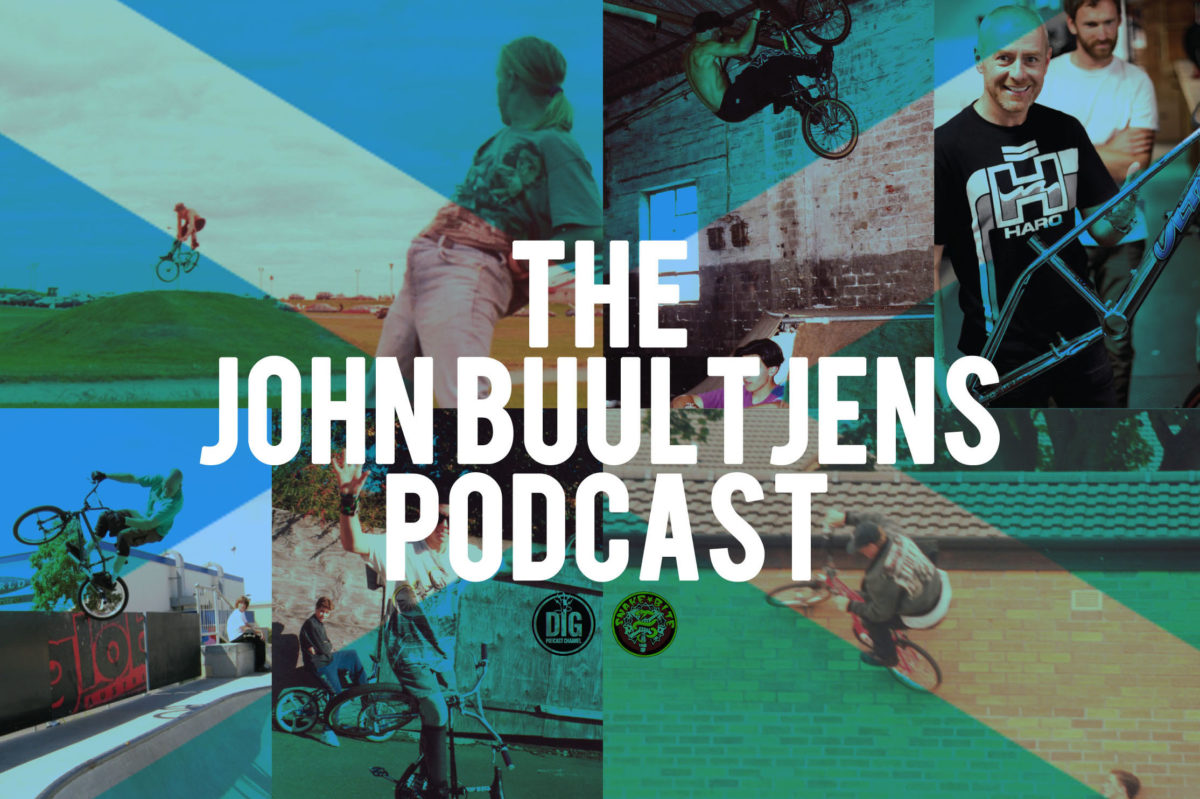 You may not be familiar with the name John Buultjens (or even be able to pronounce it – hence his nickname ‘Scottish John’) but this guy’s story is a true BMX fairytale of sorts. Brought up in Scotland UK he seen his way through some very tough times both on and off his bike before moving to Australia in the 90’s where he eventually became involved with Colony Bikes, Forgotten and his own brand Pilgrim. Despite continuing to ride non stop since the early 80’s it was in Australia that he developed a passion as an Old School BMX collector, going to extreme lengths (often financially) to re-create the bikes of his youth. The obsession lay mostly with Haro Bikes and he built a personal collection and knowledge of their 80’s bikes that at the time surpassed anything that the brand themselves even had. John even went to the extreme lengths of having look-a-like sprockets and cranks re-engineered for the bikes in Taiwan. It’s safe to say that for the first decade of this new millennium John knew more about Haro than Haro knew about themselves.

John was making connections along with way becoming good friends with Bob Haro and getting much closer with the current owners of Haro bikes. Eventually the coolest possible opening came his way and John became the brand manager of Haro BIkes – the company that shaped his youth and the one that he obsessed over in later life
We sat down with John at the Haro HQ in California late in 2015 to talk about his his journey to becoming a Haro employee and his renewed vision for the company. We also talk about his violent past growing up in Scotland, riding with so many influential people in the UK during a time when BMX was virtually non-existent and the insane amounts of money vintage collectors will spend on parts. All in all it was an incredible day learning about John and one of BMX’s oldest brands.

In collaboration with our Dig BMX

This entry was posted in Interviews, Podcast and tagged Dig BMX, haro, Podcast, The John Buultjens. Bookmark the permalink.

4 Responses to The John Buultjens Podcast