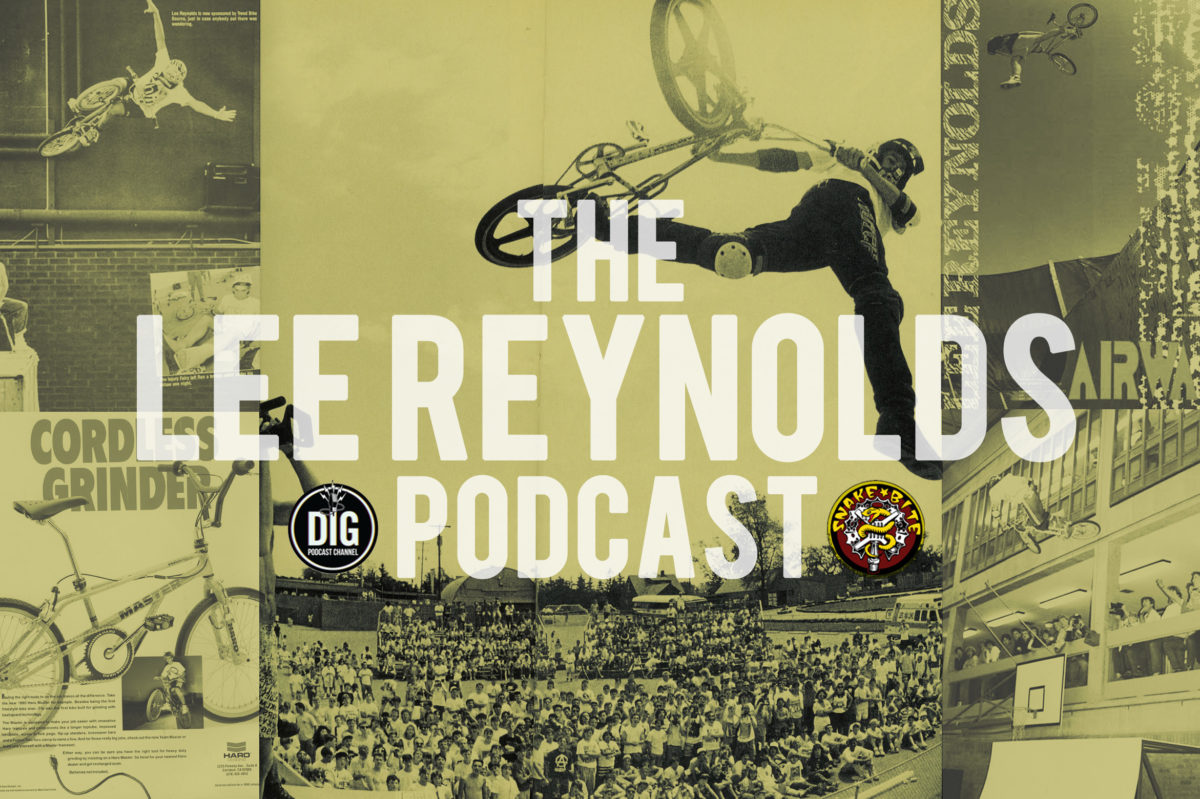 We up with the legendary OG UK vert shredder Lee Reynolds and sat outside his shop ‘Hunt & Gather’ in San Diego to talk all things Old School BMX and beyond. We covered the US So Cal ‘British Invasion’ of UK BMX riders in the late 80’s, his years on Haro, the Enchanted Ramp, working for for Fox in the late 90’s and how an injury helped him become a successful DJ. Enjoy and be sure to let us know in the comments who you’d like to see interviewed in the future.

In collaboration with our Dig BMX

3 Responses to The Lee Reynolds Podcast