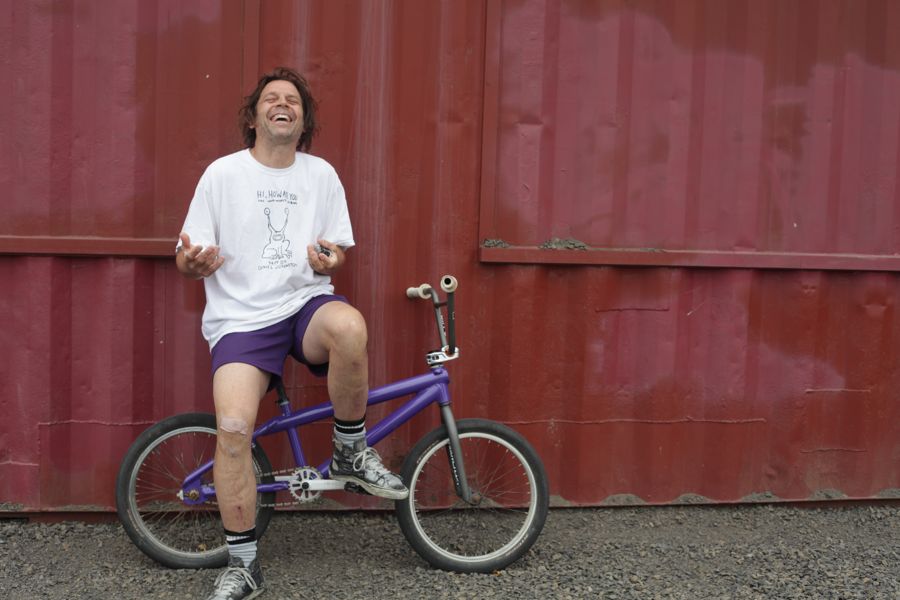 Ron’s bike setups have been something I have payed attention to since I started riding. After getting to know Ron some I can tell you I think all he cares about is that his tires are rock hard and his bike feels fast! I handed him my tire pump before a session at Pier park here in Portland and he started pumping away, he never stopped pumping. After I gave him a a few sideways looks I preceded to ask him how much pressure he was squeezing in those Intense 1.95 micro nob race tires. He looked at me and said 130psi and calmly went back to filling his tires. Ron’s bikes have always been ones that stand out from the crowd and this bright purple 2-Hip pork is no exception.

So next time you ride do it with the confidence that Ron has when he is pumping his tires up to 130 on his bright purple Pork! 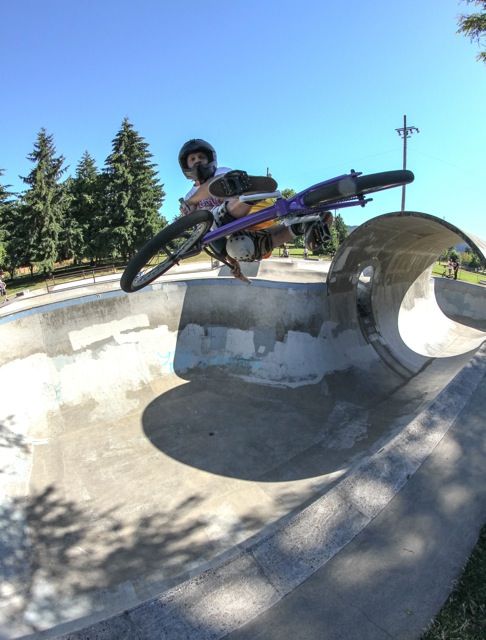 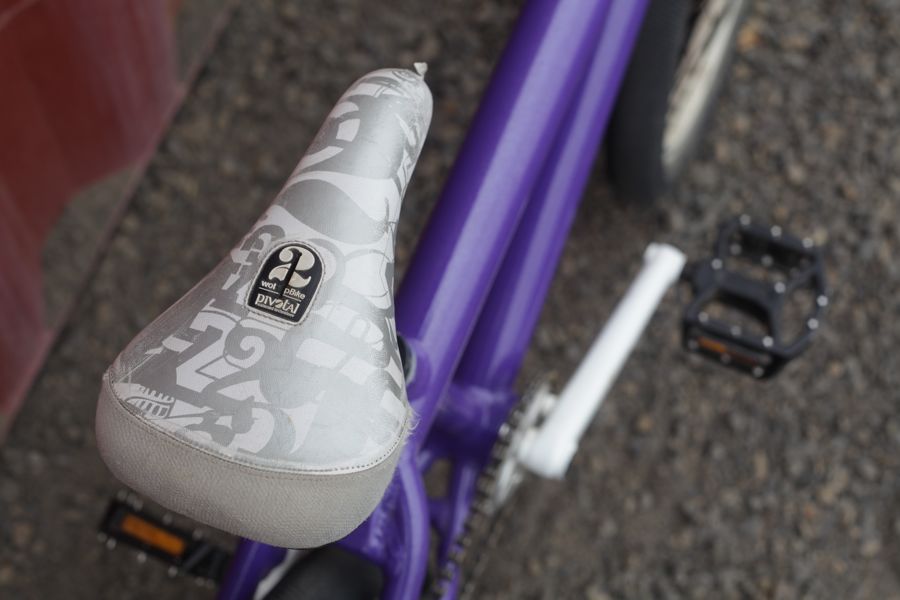 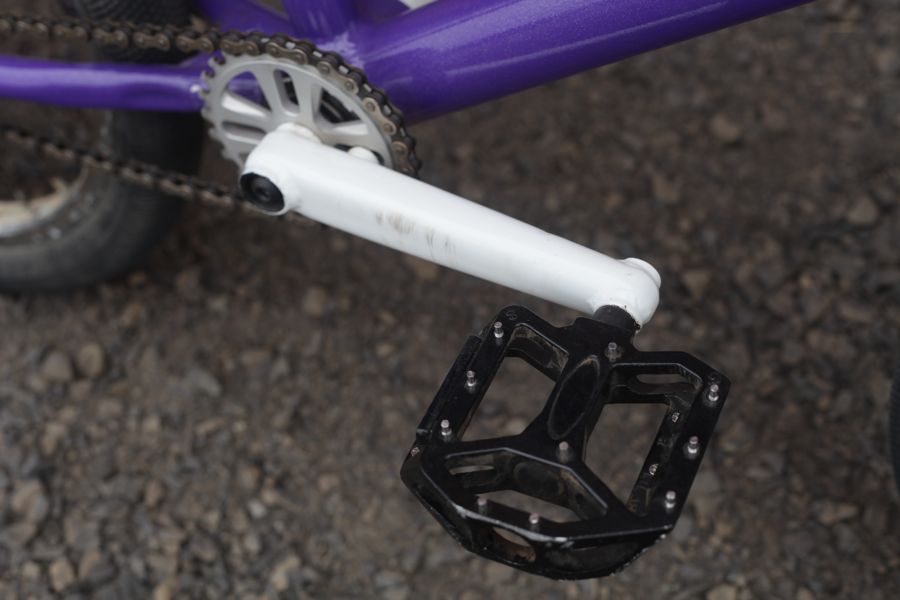 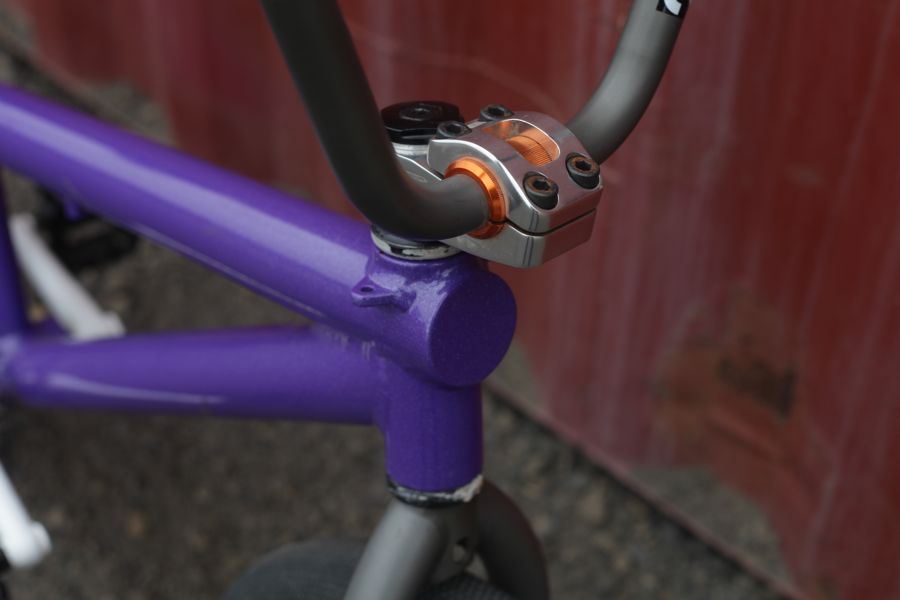 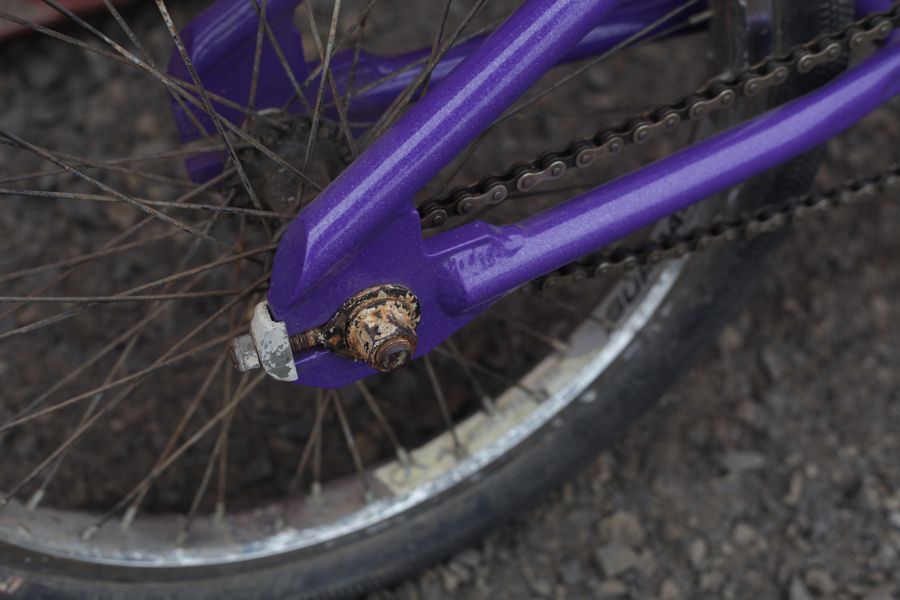 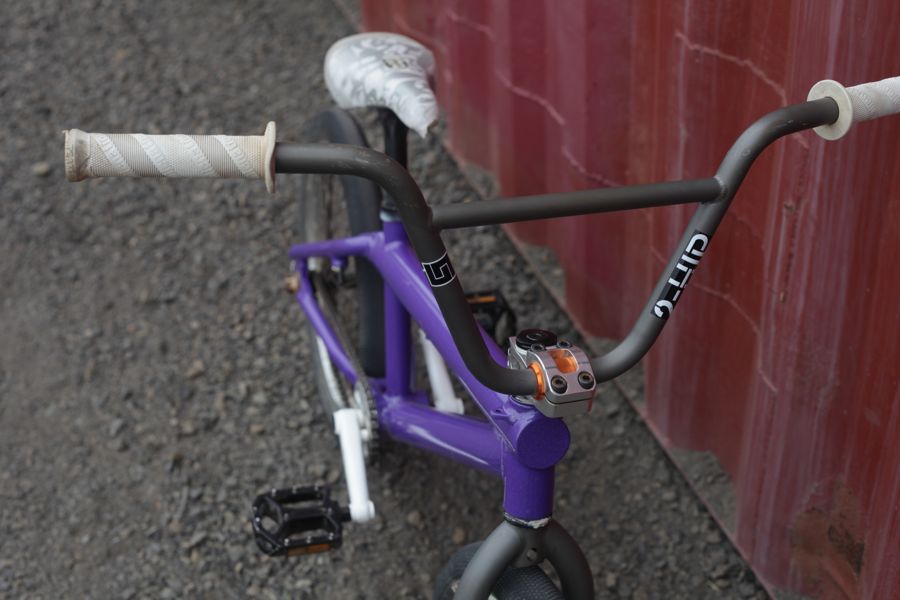 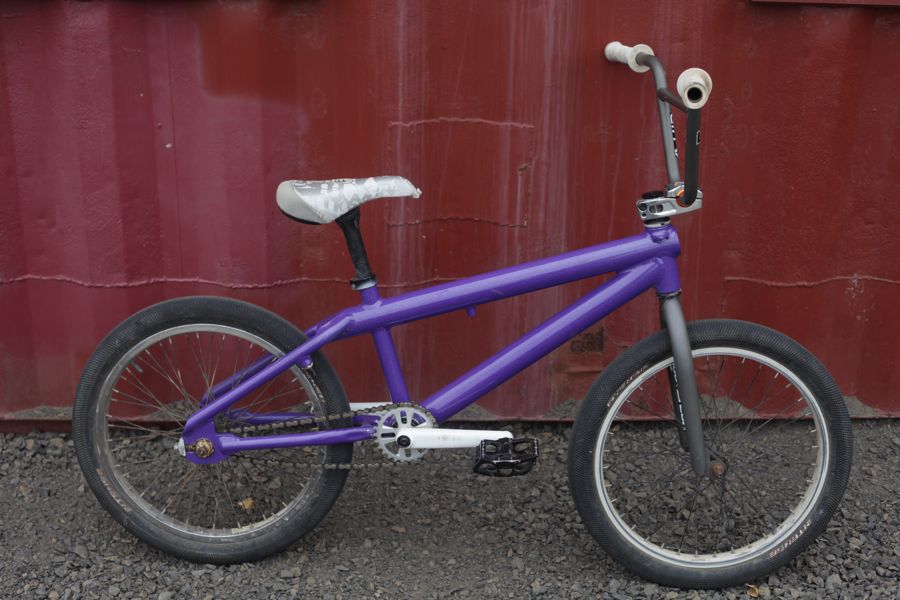