If you’ve seen Matty ride ride before, then you know he has the that roast. This is the bike that takes him to that lofty place. From roasting trails or pushing thru massive amounts of vert at your favorite concrete park Matty’s Credence is built to handle all of it. So go ahead and check his whip out and wish you still had your GT drop nose seat. 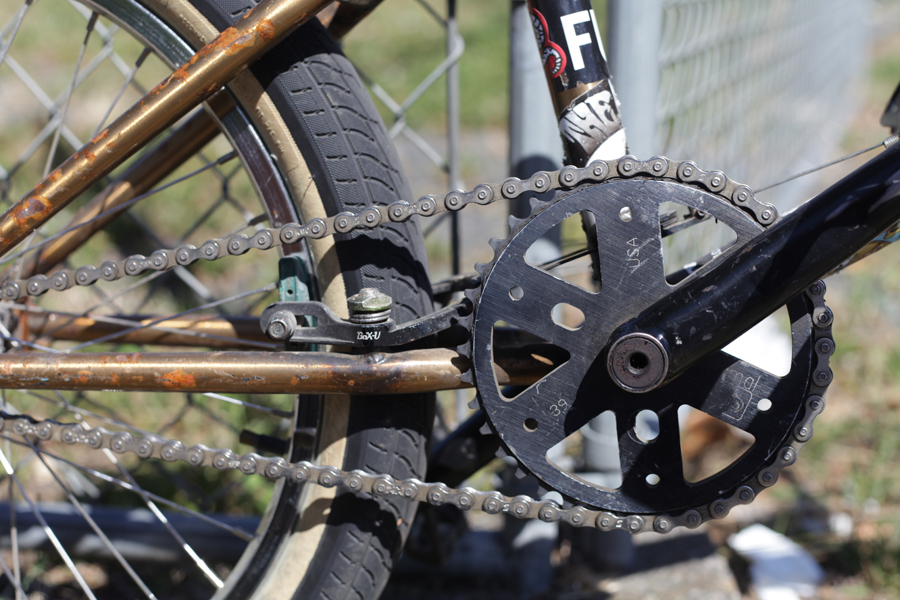 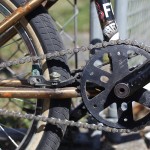 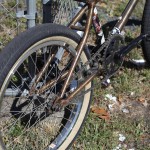 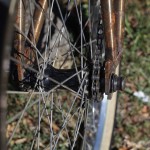 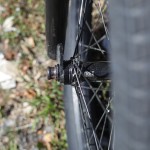 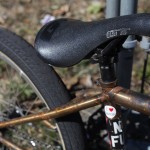 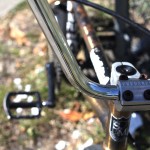 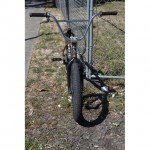 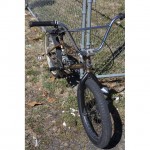 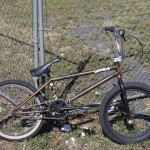 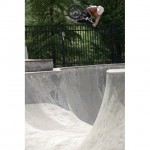 I have a theory that 6 out of ten riders in the North East run sprockets larger than 39 tooth. Would you say my theory is correct?

There is a small following of big sprocket lovers from the North East. 6 out of 10 is pushing it though, since I could probably only name a handful of dudes that still run a dinner plate.

While you were staying here in Portland what were your favorite parks to shred and why?

Every summer I have a new favorite park. This summer the sessions were awesome at West Linn, because it’s the closest park to trails I’ve ridden. Pier Park, because its so steep and deep! The session we had at Reedsport on the Boicott trip was fucking amazing! Everyone was having a good time at that park, and a cop gave everyone free Slurpee coupons!

Can you tell me about any special mods you have on this bike?

My bike really doesn’t have an special mods.

What was the favorite bike you ever had and why?

My favorite bike that I’ve ever had was the bike I had two bikes ago! It was the last Credence that Clint welded up for me out of the weld lab before we joined forces with S&M. The bike was raw with no clear coat, and a lot of chrome with tan sidewall tires! That frame was really an eye opener with just how dialed the Credence frames were getting! That frame was pristine!

How does this one stack up to that?

The bike that I’m riding now is really nice and probably a little bit lighter. The rear end is a bit more dialed in with my wheel slammed and sitting at 14.25″. It also has a few Credence parts on it that are the best parts I’ve ever ridden!

This entry was posted in Bikes and tagged credence, Matty Aquizap. Bookmark the permalink.