He may be more well known for his remarkably creative skateboarding, music video, and Hollywood related endeavors, but Spike Jonze was a BMXer.  I think the word they used back then was “dual,”  meaning to both bike and skate.  Nevertheless, his contributions to freestyle in the late 80s and early 90s were a big part of why BMX Action, Freestylin’, and GO looked so incredible during those years. Check out the video and click below to see a few of our favorite photos taken by (and taken of) Spike. 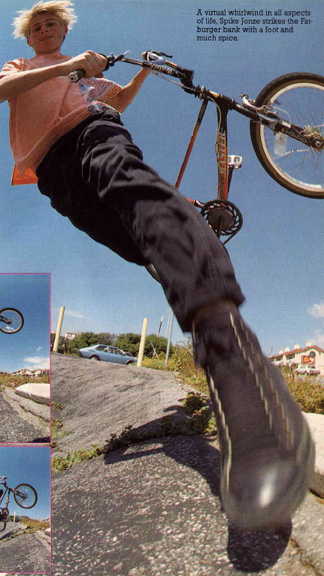 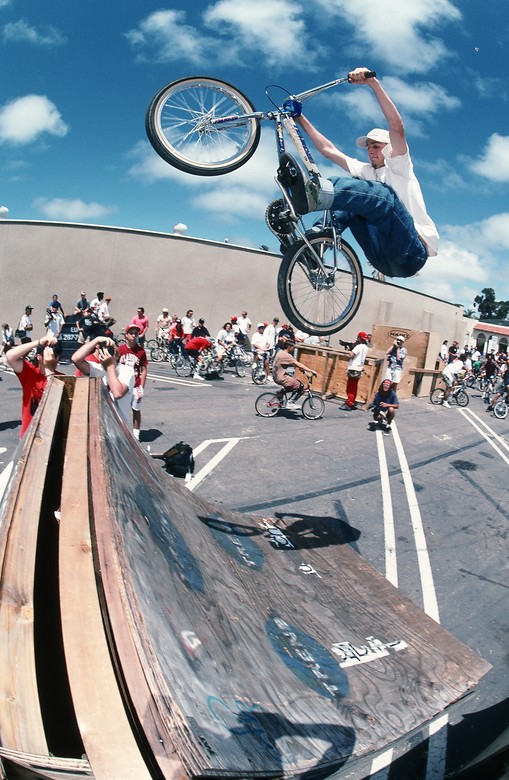 Spike Jonze //  2-Hip MTS // 1991 – Spike entered Expert at every 2-Hip contest this year, and I think either he or Ruben Castillo may have won the Am title for 91.  Does anyone out there remember?  Is this thing on?  Delaware, are you still there? 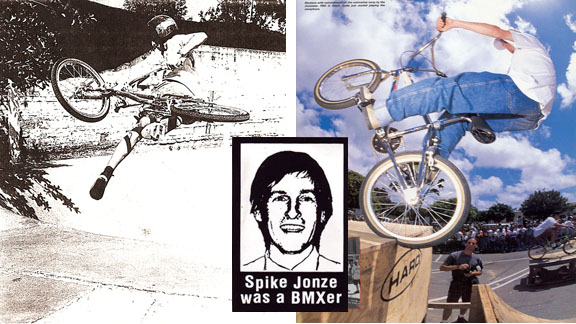 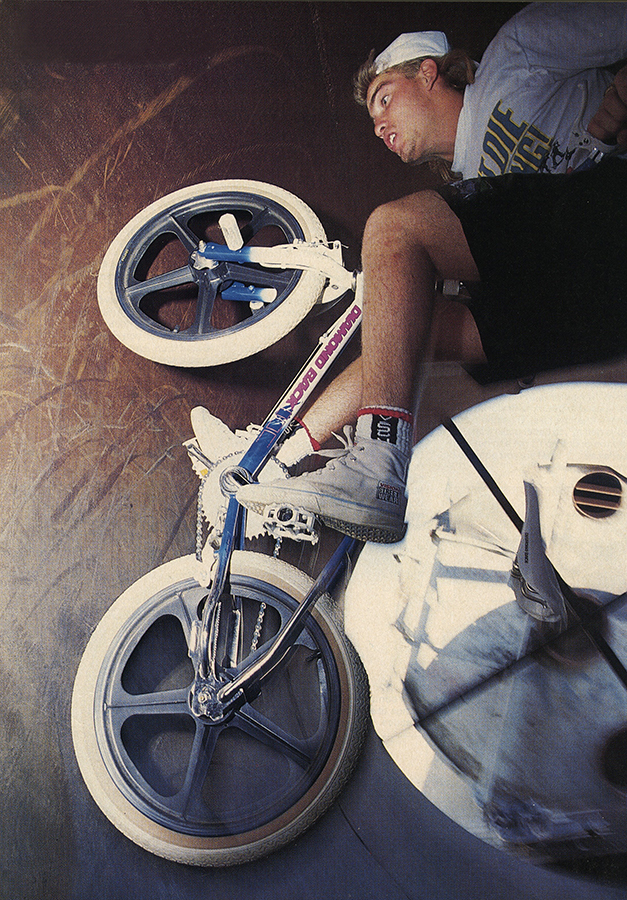 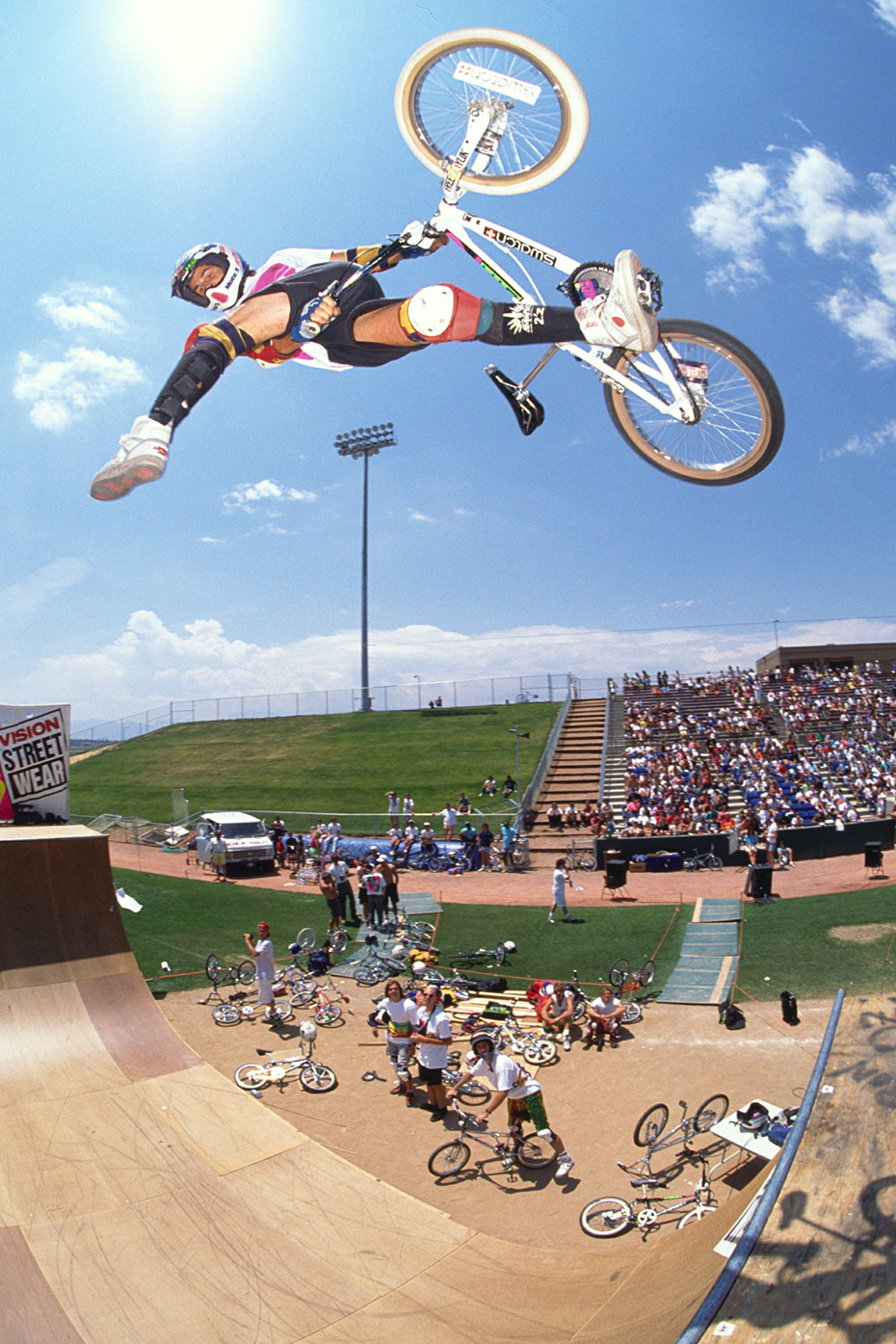 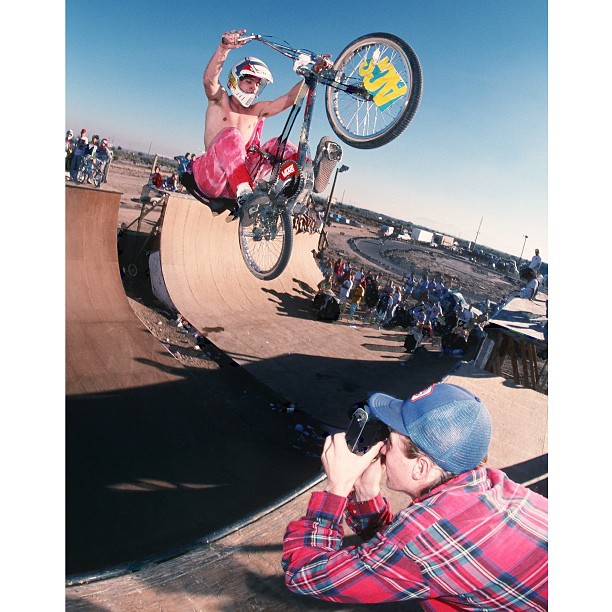 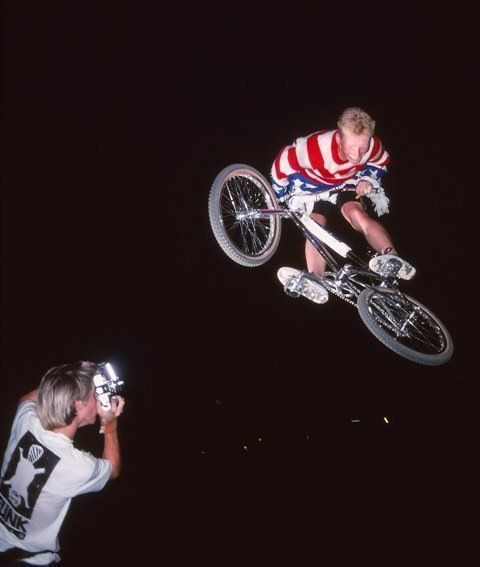 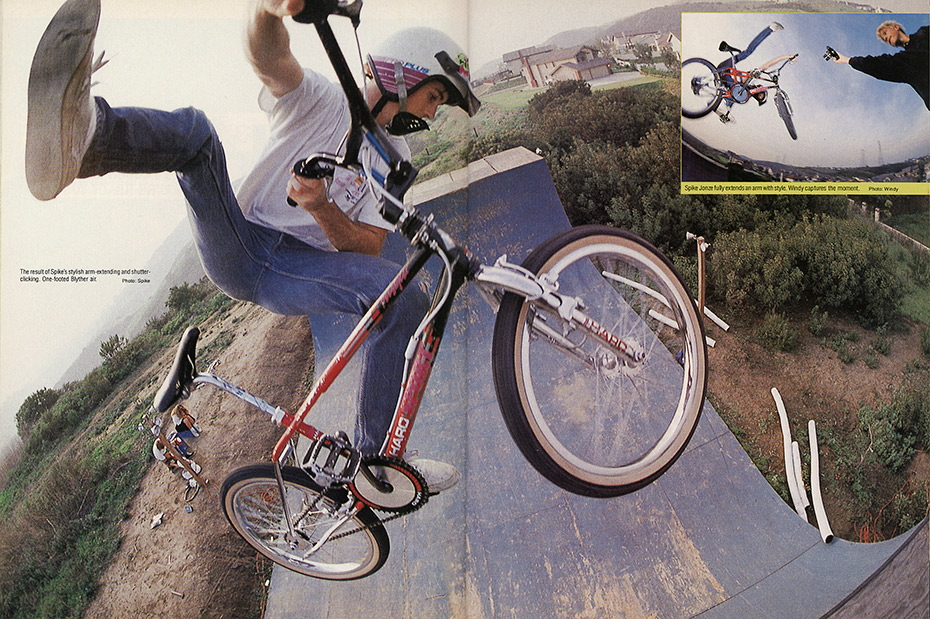 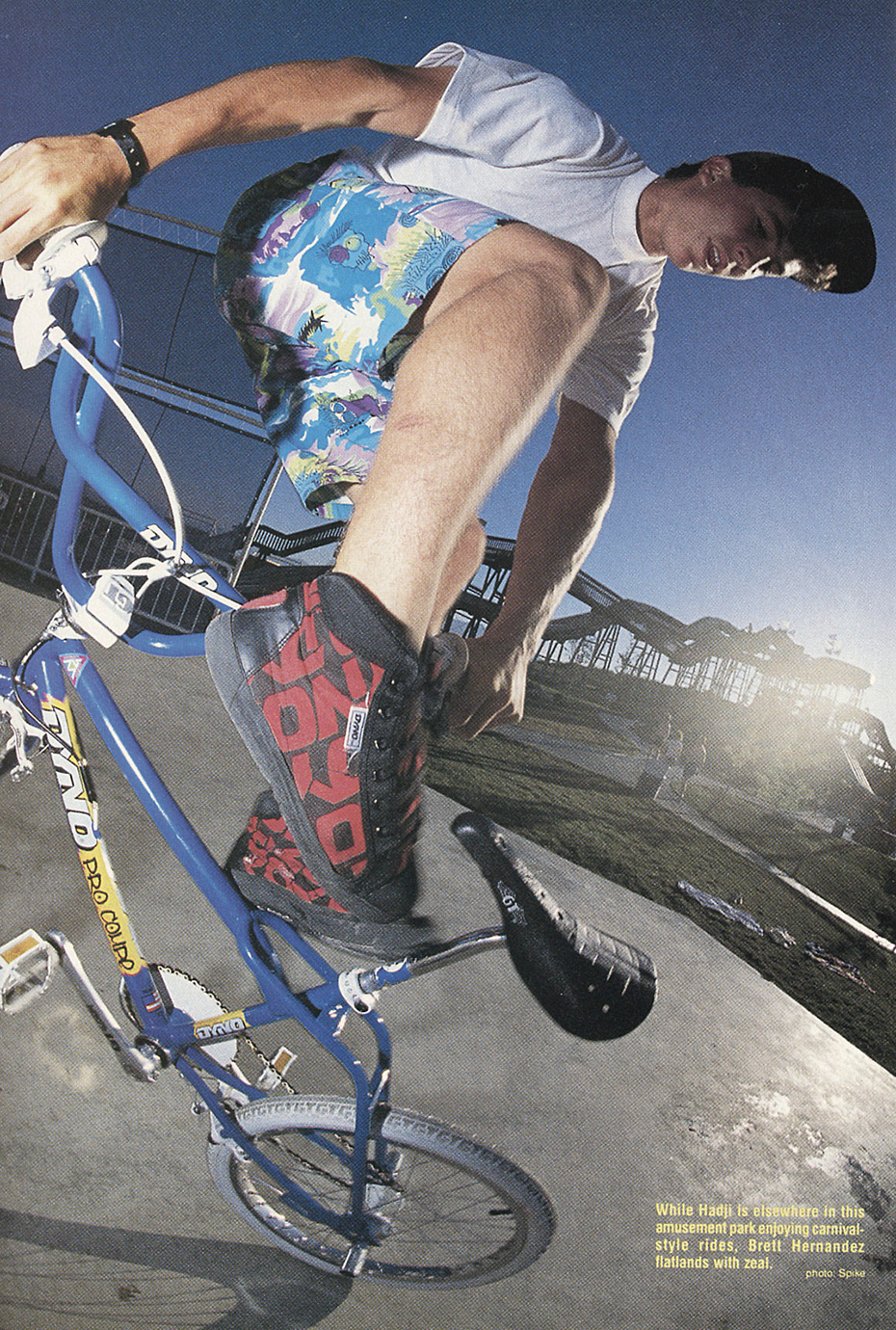 Brett Hernandez’s flatland zeal still makes me want to go ride.  The colors and framing in this picture are awesome! 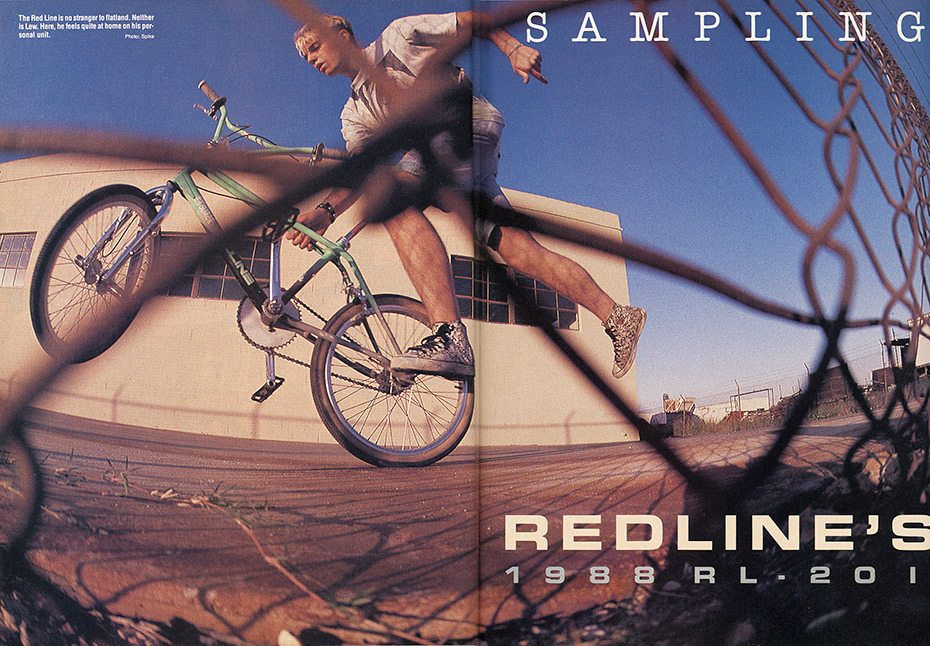 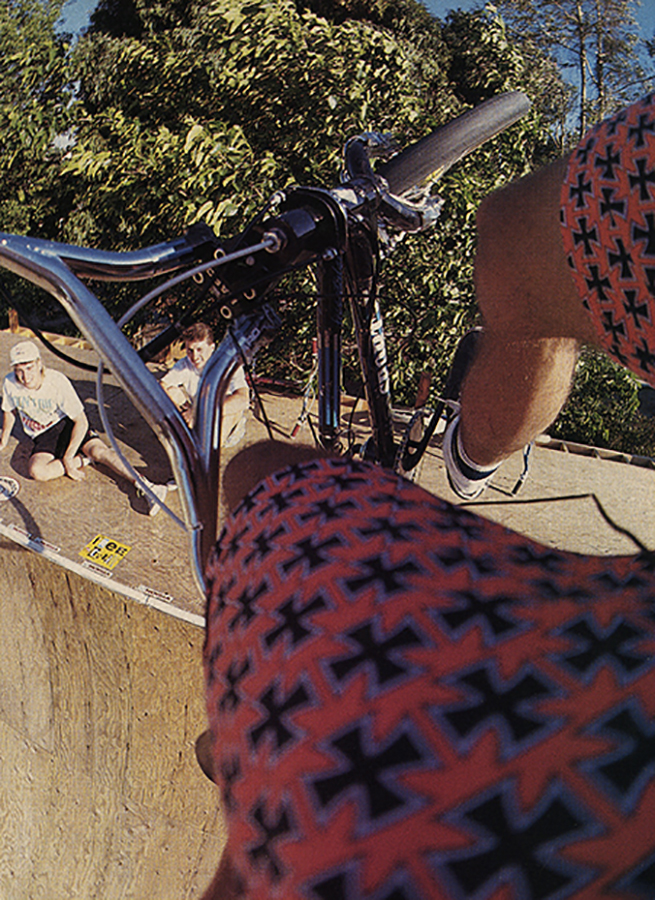 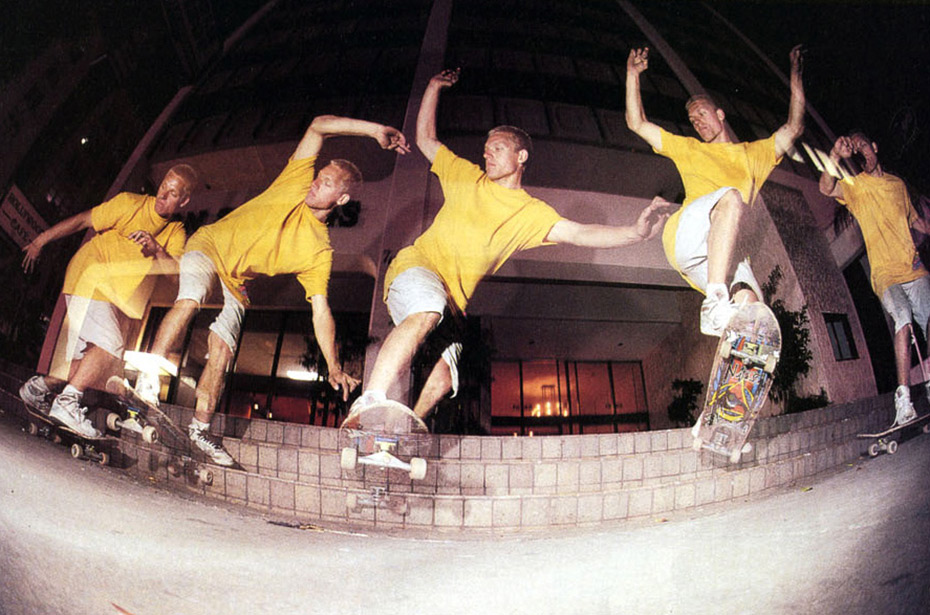 Natas Kaupas // bs tailslide & a perfect strobe sequence // In the true spirit of Freestylin’, I had to throw in a couple of my favorite skate photos Spike has taken. 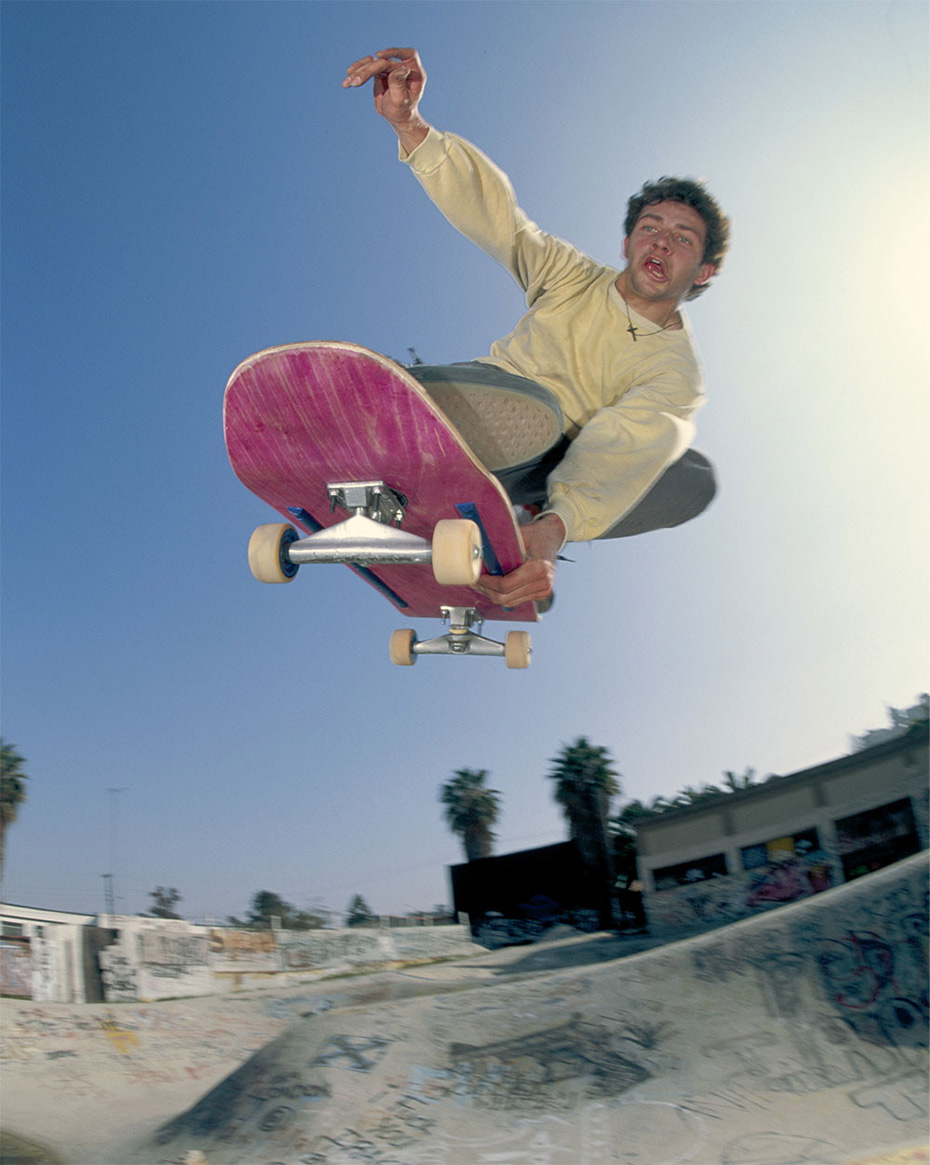 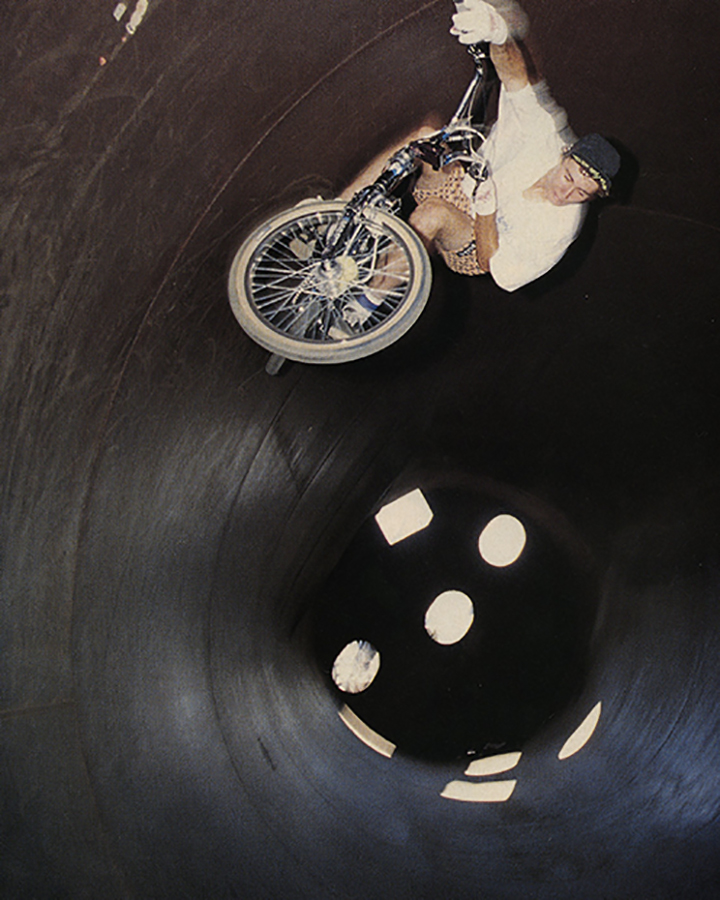 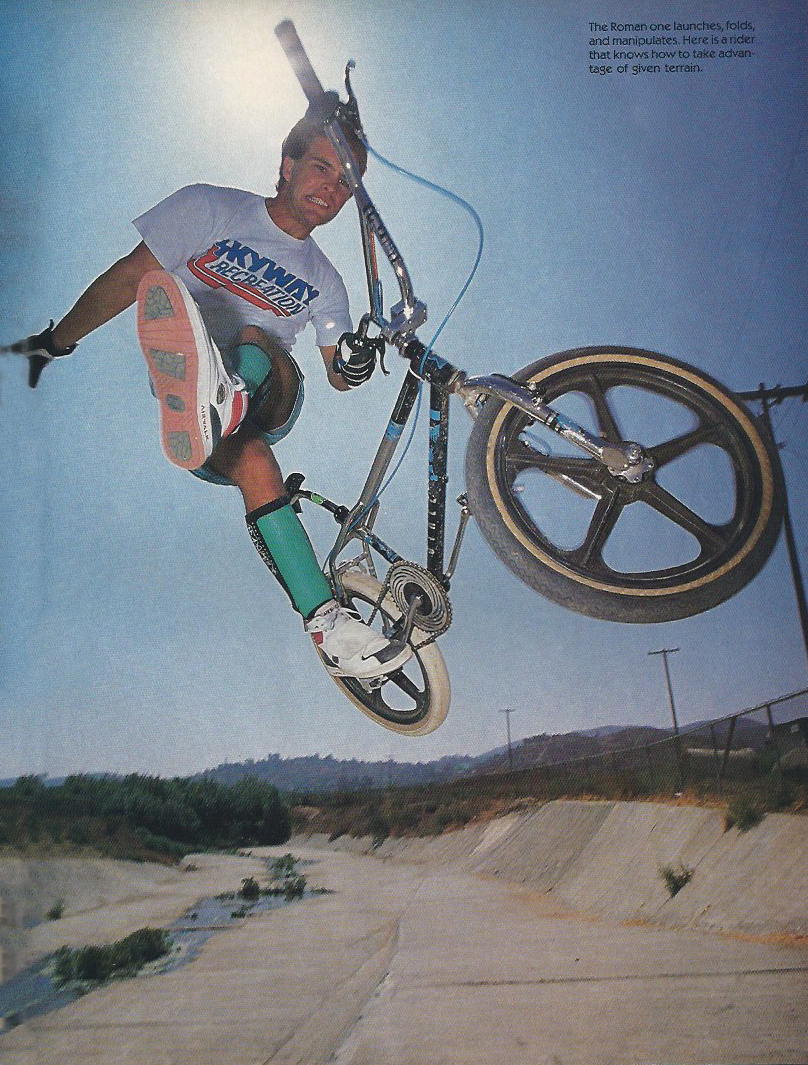 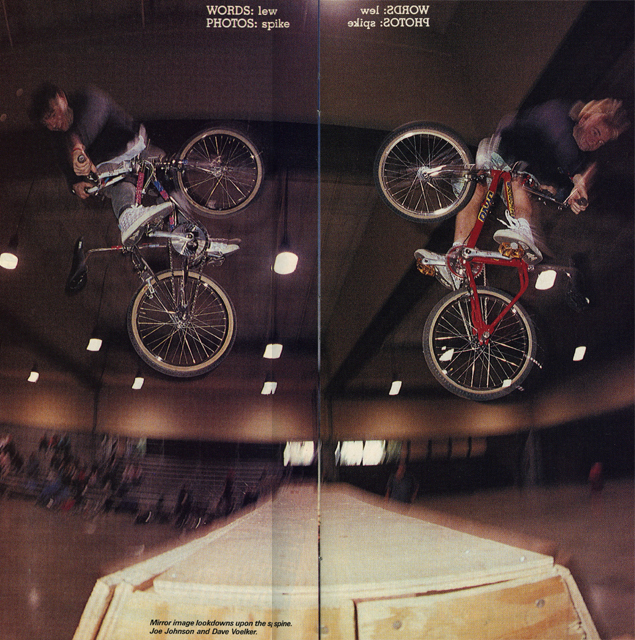 Thanks for looking through!  Let us know if you have any other Spike photos that you think we should add to this. There are a ton of great ones out there.