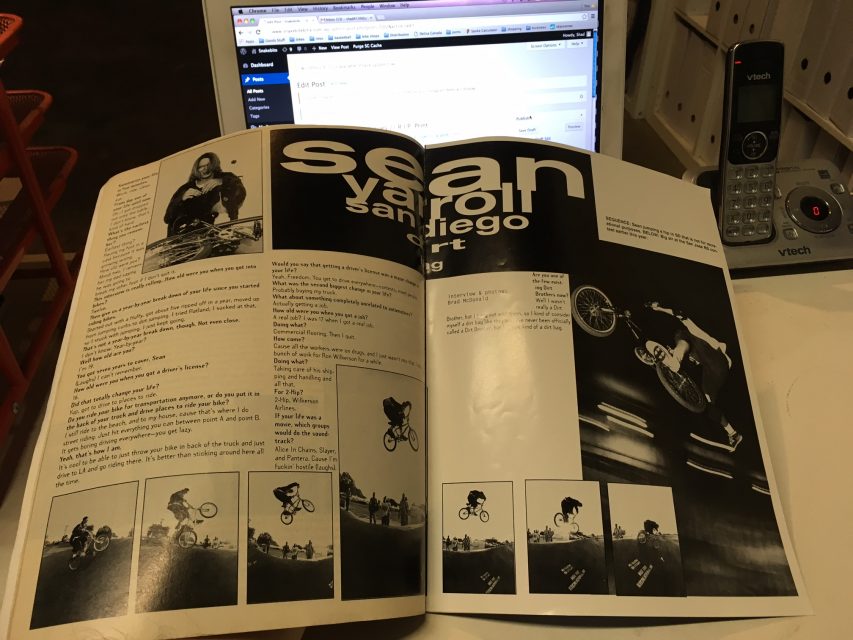 Just like all of you I was saddened last week when I heard that Ride BMX will stop their print magazine. I can’t say that I didn’t see it coming but it still put a knot in my stomach. This is not the first time in my life that I was facing no magazines in the BMX world. I remember when GO stopped publishing leaving us with only BMX Plus at that time and I could not find it in my small town. To be honest I just did not relate to BMX Plus. At that time they had a policy that riders needed to wear helmets to have a picture in the mag and as much as I think people should protect their head it just came off so unauthentic. I picked out my top 10 Ride covers and wanted to write a little about each one. These are in no particular order. Share your thoughts or your top 10 in the comments and don’t forget to hit up Ride BMX site up because they are still pushing out quality work and I am curious to see where this takes them!

Well here is to looking forward to a new chapter in BMX! 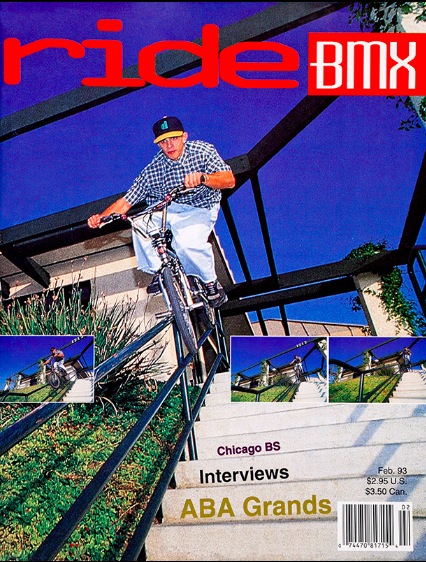 This was my first issue of Ride ever. I did not even know it existed until I got my second Wilkerson Airlines frame & Fork from Trend and they had put the issue inside. I was blown away by all the progression and new faces that were in this mag! The most recent thing I had before this was the 2B/Homecooked cookbook zine. The Jon Peacy cover blew me away! I could not beleive he was sliding a rail that big! I subscribed that day! 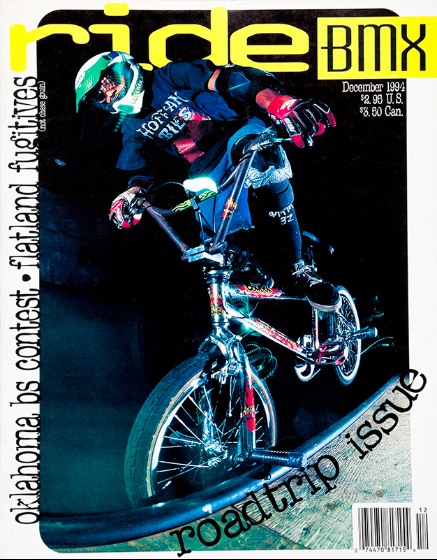 This may have been the issue that I have anticipated more than any magazine ever. You see Brad McDonald and Taj did a trip through the Northwest and it was the first time a magazine would be covering NW riders since Freestylin’. Brad had shot a few photos of me riding the 30 trails in Coos Bay and I was hoping I would get a pic in the mag! I grabbed a copy from R & C Racing when it dropped and to my disappointment no picture. A lot of my close friends had pictures and it was crazing knowing the rider on a cover of magazine. Me being bummed turned into excitement knowing that I was involved in a scene that felt like it was about to explode!

This issue also had Taj jumping the big bowl at Burnside. I left Portland the night before to get back to Eugene for work. I received a phone call from Jeremy Davis and i was blown away thinking about what had went down! 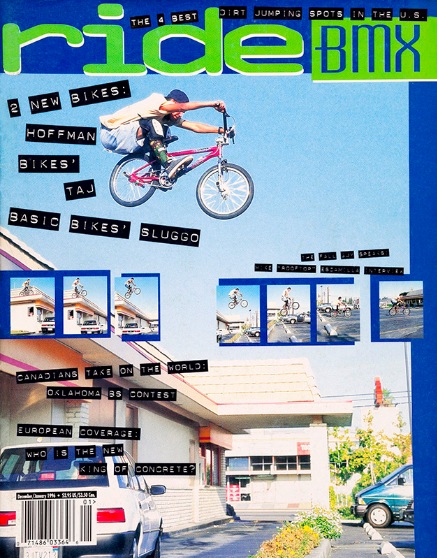 Boom! Before I actually knew why Mike got his nickname I assumed it was because he was slaying the streets with moves like this! This wasn’t your normal picture of a gap either. Mike brought proper style to this by tucking hard and worrying about the landing gear later. 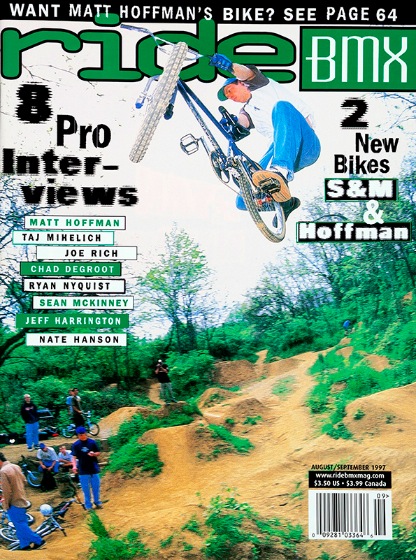 Taj riding Posh on the cover could not be more perfect. Trails were taking off and Posh looked like the moon to us who were still dealing with the basics when it came to dirt. Around this time style was taking over and this cover to me really was where riding was going the next few years. 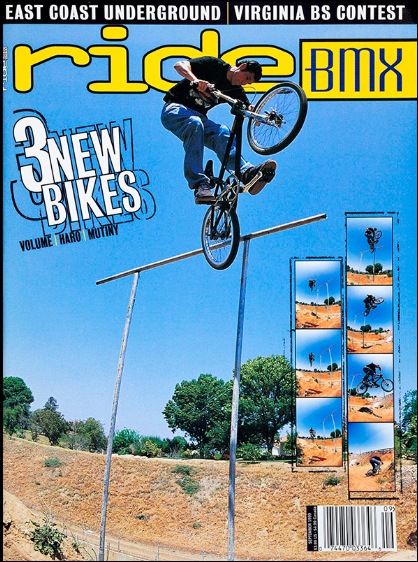 I have always been a Castillo fan boy. I remember meeting him at Moreno Valley skatepark one morning and he was shredding the 7 foot spine mini. Brian is speed and tech all wrapped up in one. This cover pretty much covers all of that! 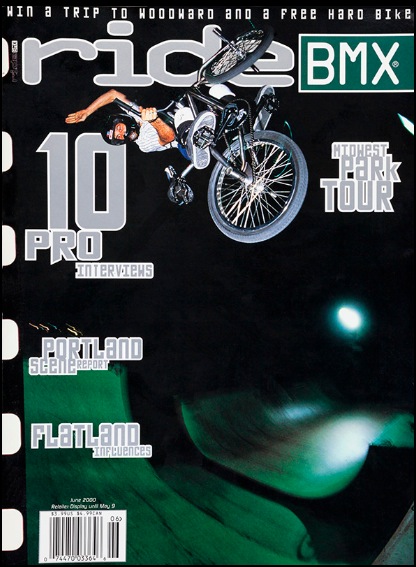 This one was a big one for me! This issue has a Portland scene report in it that the whole scene worked really hard for and I had my first 2 pictures published in a magazine. One of Mark ‘Toast’ Johnson doing a lookback and another of Daniel Randall doing a bar to ice on a back rail. This cover is ridiculous also. Who else but Mat would do this on a vert ramp. 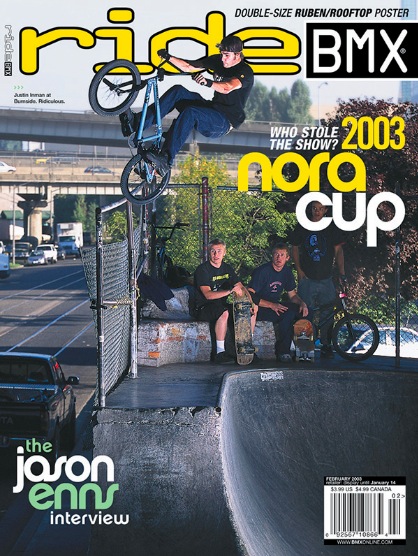 Justin had just gotten on Fit and filmed this for their first video about a month or so earlier but Jeff Z came to town and heard that he did this and wanted to shoot it. It was just awesome to see J stomp this out a 2nd time fairly easy. I love the look on the skaters face. Still to this day no one else has messed with that back rail. 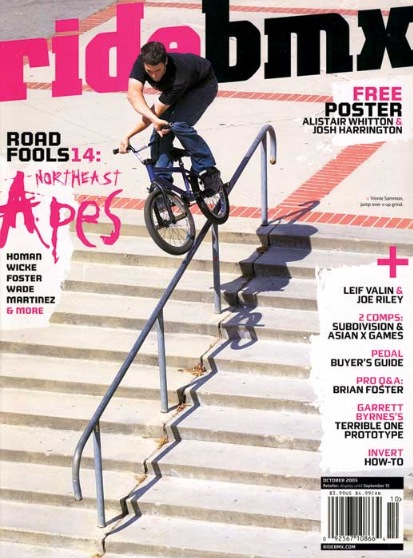 I honestly have always just loved this cover. Vinnie is so tech but not in that tic-tak boring way but in that how did he get his bike to agree to do that way. I don’t think I have seen anyone do this since. 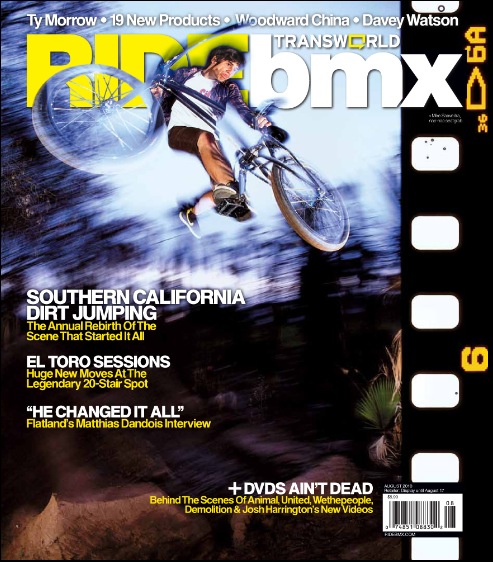 This is another cover that I just love due to the trick and how the picture looks. It feels like this could have been a cover in 1989 or in 2010 when this dropped. It has also been strange watching the nac-nac go from being so popular when Ride BMX started out to being hated in the late 90’s to coming full circle and being loved again. 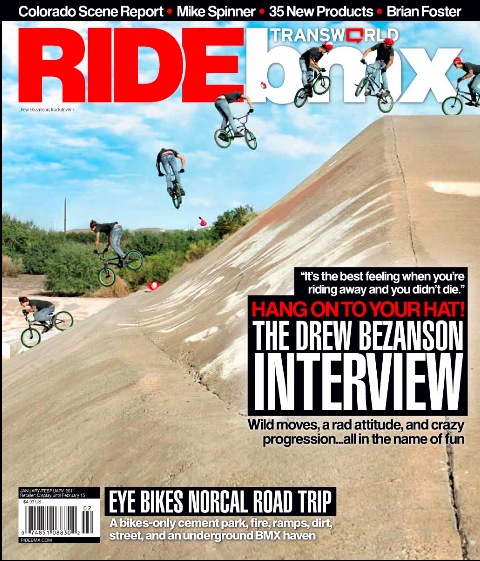 Hands down this could being the craziest cover ever! This was one of those issues that I just stared at trying to fathom how he did this. Just look at the cover again. I don’t need to say anymore.

What are your favorite covers? I would love to hear your thoughts about BMX being almost covered strictly online now.