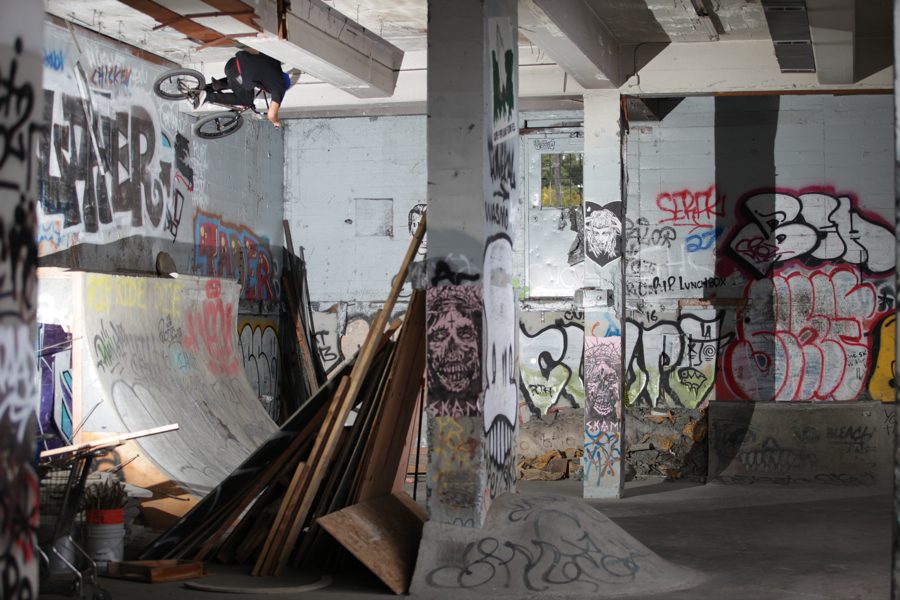 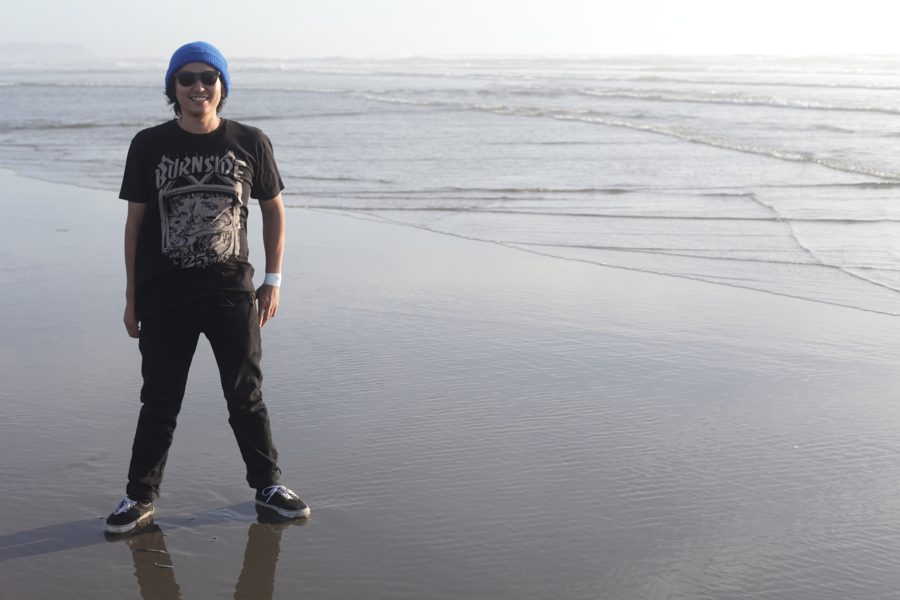 Yuma you were in Vancouver BC & Portland for quite sometime. What made you want to come over this way and ride?

I had never been to North America before.I knew there was a real big BMX scene over here. I chose Vancouver BC because Canada has a working holiday system and it was close to the states. So I moved over there, got a job and rode BMX. I wanted to get to know the world, work on my english and ride a lot. I usually ride skateparks and North American skateparks are so much bigger and steeper than Japanese parks. My Japanese friend Yoshi lives in Portland and he told me about the BMX scene there while I was in Vancouver. I was surprised when I came to Portland that there was an insane BMX scene, So many skateparks. Just like Vancouver! I was so lucky because I didnt know anyone in the scene there and I made so many awesome friends, made so many good memories, and those 2 cities worked well for me. I definitely will be back! 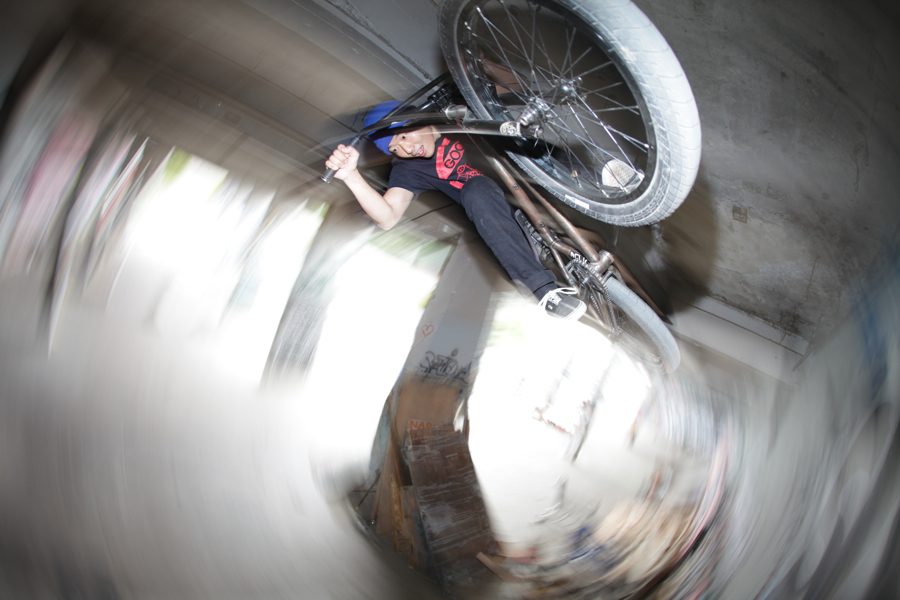 My friend Corey Walsh kept me inspired! He rides so fast and goes so high. We met in Vancouver and he would take me everywhere and it made for an awesome time!

My favorite spots would be Hastings skatepark and Burnside! Those two look insane and I had never seen them before.They are hard to ride but fun! I all ready want to go back! The NW is the best for me! 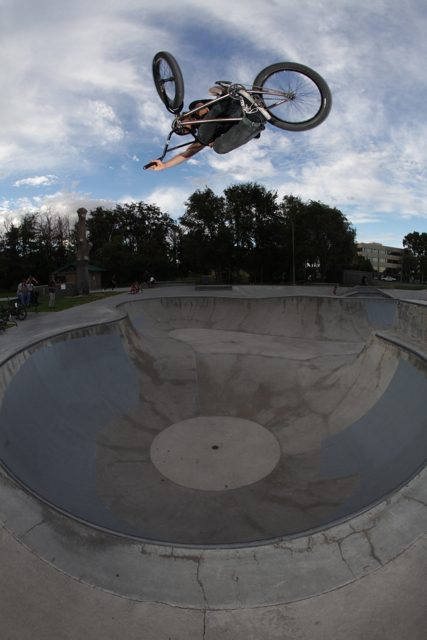 I know Japan has always been known for its flatland scene. Did you ever ride flat? What made you start riding parks? 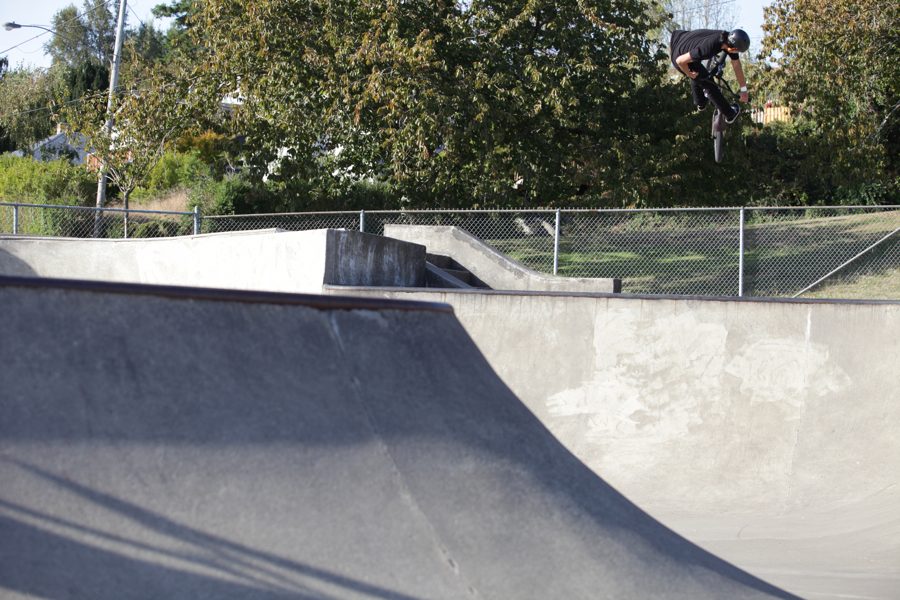 How are the parks by your house? I can only really picture you roasting concrete but I don’t think Japan has a ton of cement skateparks?

My local park is concrete and its been there since 2011. Even in Japan we are getting more and more skatepark these days but we have to pay at most parks and some are very far. A lot of people worry about the safety of the park and that is why a lot our very small but there are some that are very good! 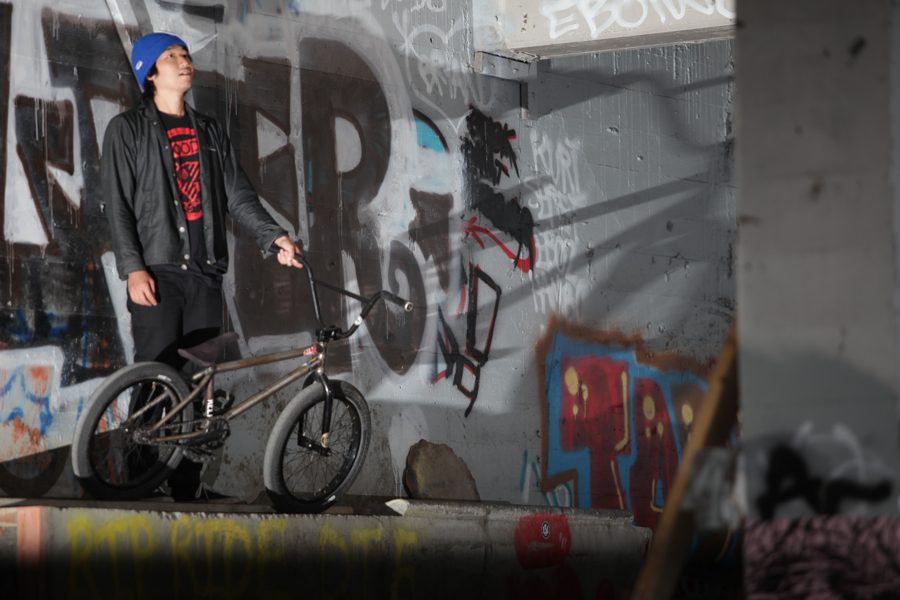 So what are your plans now that you are back in Tokyo? Are you going to stay home for a while or do you want to travel more?

I just got back to Tokyo so I want to work and save up money so I can go back to the NW. I will probably stay in Vancouver again. Until then I will ride some insane Japanese spots. My goal is to be able to travel back and forth between North America and Japan and let people know how good things are in Japan. Im hoping I can get some of the friends I made over there to come over for a Japanese roadtrip. 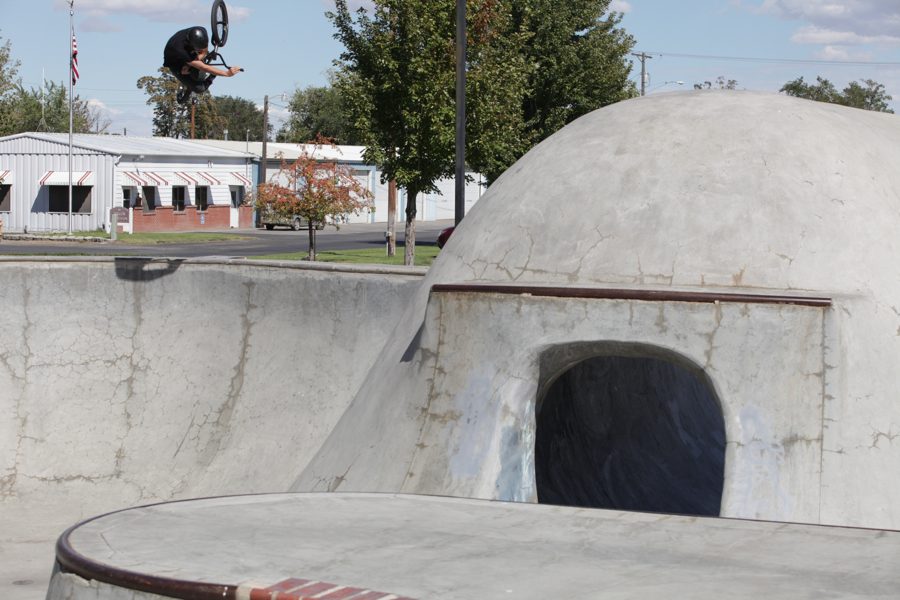 Top 5 spots you rode in the NW? 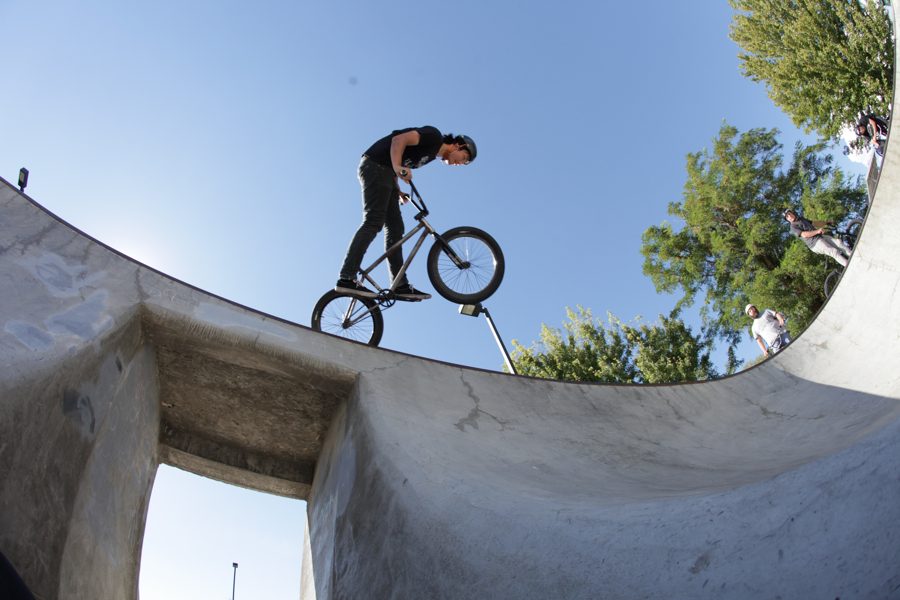 What do you like to do when your not riding?

I like to do drinking Beer with friends, listen to Music, and Watching BMX Video.
I’m hooked on Heavy metal live show when I in Portland. 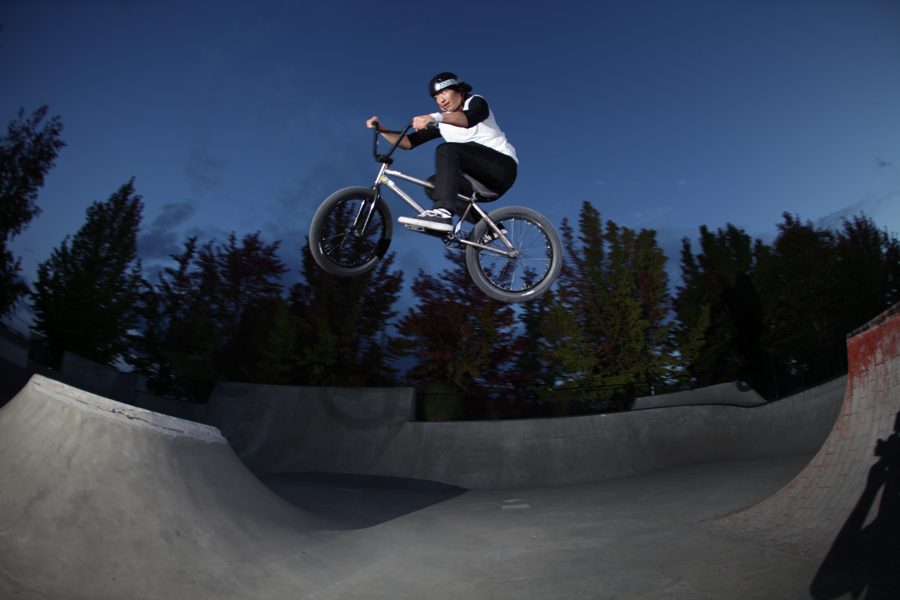 Awesome! Well I cant wait for you to get back up here!
Is there anyone you want to thank?

I want to thank everybody! My Vancouver friends, the Atlantis BMX crew, the 3 Ride crew, my Portland friends, the Goods bmx crew, everyone of them made my time there great!
I also want to thank Brian Hunt for taking me to the hospital so I could get stitches in my chin on my trip to Austin. He took care of everything. Thank you all! 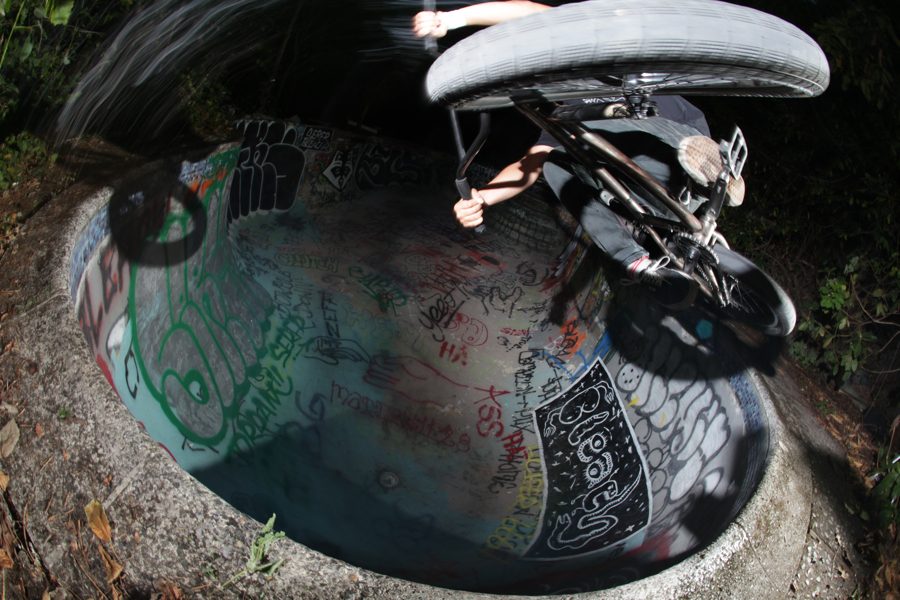 One Response to Yuma Minami Interview